Mother-of-two who jailed for a week for contempt

A mother from North Carolina was sentenced to a week behind bars after she decided to baptized her two-year-old daughter.

Kendra Stocks was handed down the sentence on Friday morning after she was found in contempt for violating a court order stemming from her daughter’s 2016 baptism at St. Peter’s Catholic Church, according to WSOC News.

Court records show that the case centers on a custody battle between Stocks and her estranged husband Paul Schaaf, who never agreed to terms concerning the religious ritual.

According to the court documents, Schaaf was granted final decision-making authority on all legal custody decisions, including decisions concerning religion. 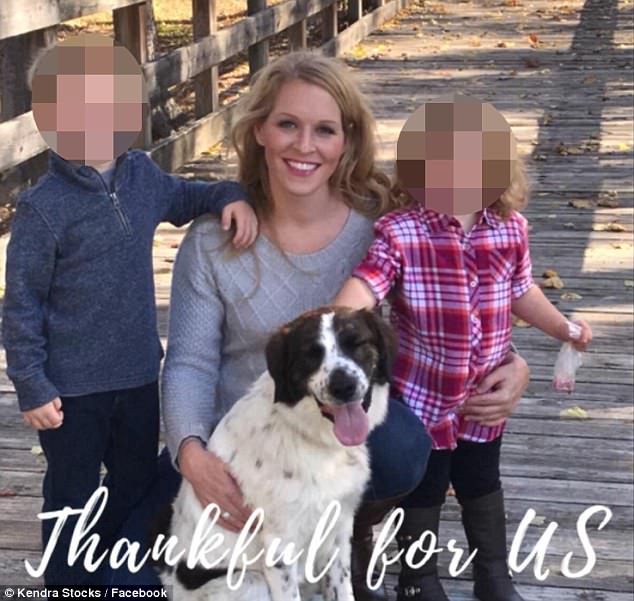 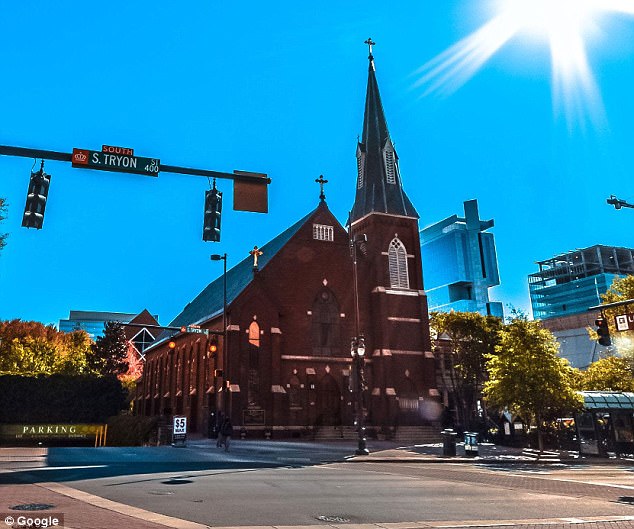 The two never agreed to the terms of a baptism despite both being Catholic (PicturedL St. Peter’s Catholic Church in Charlotte, North Carolina)

It remains unclear why Schaaf was given primary custody in the case.

Following the ruling, Judge Sean Smith issued a stern warning to Stocks, telling her to respect the court’s decision or face sever consequences.

The next day, the 36-year-old mother of two took her baby girl to her local church and her baptized without Schaaf’s knowledge.

Schaaf, a self-described religious Catholic who attends mass on a weekly basis, learned of the incident through Facebook.

Attorney Jonathan Feit, who represent Schaad in the matter, said that ‘the mother has acted selfishly by depriving the father of the ability to be present at an event that was extraordinarily important to him.’

Judge Smith apparently agreed and sentenced Stocks to seven days in jail for contempt. Smith refused to provide comment to WSOC, telling the news station that he cannot speak on cases involving minors. 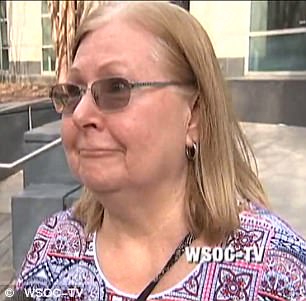 ‘Her father and I both agreed on baptizing her,’ Stocks told WSOC. ‘I regret that he wasn’t part of it, but I don’t regret raising her in the Catholic faith, which is what we both wanted.’

‘I’ll get through it and hopefully come out a better person,’ Stocks added.

Stocks was searched by a female deputy and handcuffed, and her mother cried as she walked out of the jail.

Feit later told The Charlotte Observer that Stocks was being punished not for the baptism, but for defying the court.

‘For our system to work, there ought to be consequences for willfully and intentionally violating a court order,’ he said. ‘I teach my children that. I reject the notion that anybody else is responsible for what is happening besides Ms. Stocks herself.’