The mother of the youngest Shoreham Airshow crash victim said she feels ‘let down’ by the justice system after the pilot was cleared of manslaughter charges.

A jury found Andrew Hill not guilty of the 11 counts over the 2015 crash.

An official Government report into the accident, published in 2017, found the crash was caused by pilot error when Mr Hill flew too low and too slowly while carrying out the bent loop manoeuvre, and could have been avoided. 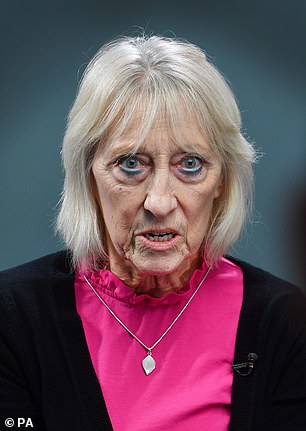 Daniele Polito was killed in the Shoreham air disaster. His mother, Leslye, is angry that the pilot has walked free from court 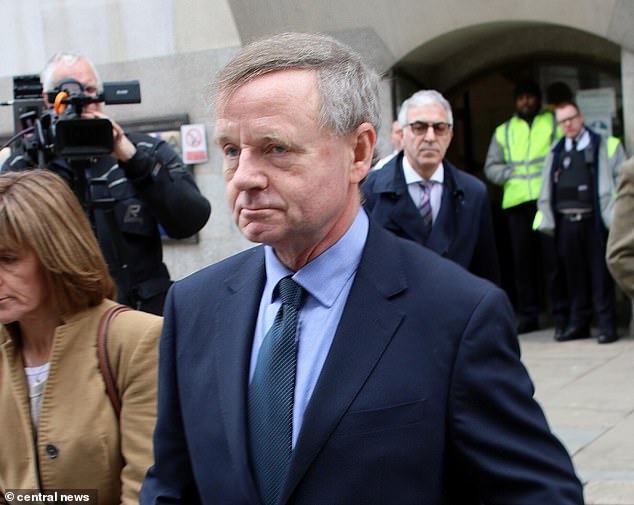 Leslye Polito, who lost her son Daniele in the crash, said: ‘I feel extremely disappointed, very upset and primarily let down by the justice system when someone who has clearly made some very bad errors of judgment is allowed to walk free.’

The 23-year-old builder left behind two young children, one of whom he never had chance to meet.

He had left work early and was travelling to the beach with a colleague when flames engulfed their car after the plane crashed on the A27.

Mrs Polito, 66, of Goring in West Sussex, said: ‘The whole fact that it was avoidable, that was the hardest bit to consider and process. It’s still the hardest bit.’

‘Bye mum, love you’ were the last words Mrs Polito heard her youngest son say, as she had so many times before when he left the house.

That day he had been at work with 24-year-old Matt Jones, who also died in the crash. Their boss had let them leave early to enjoy the hot weather and they were driving to the beach in Mr Jones’s car.

She and her husband Nino were at a party when they heard about the crash and discussed it with guests but thought nothing more of it – no-one knew at that stage that anyone had died. 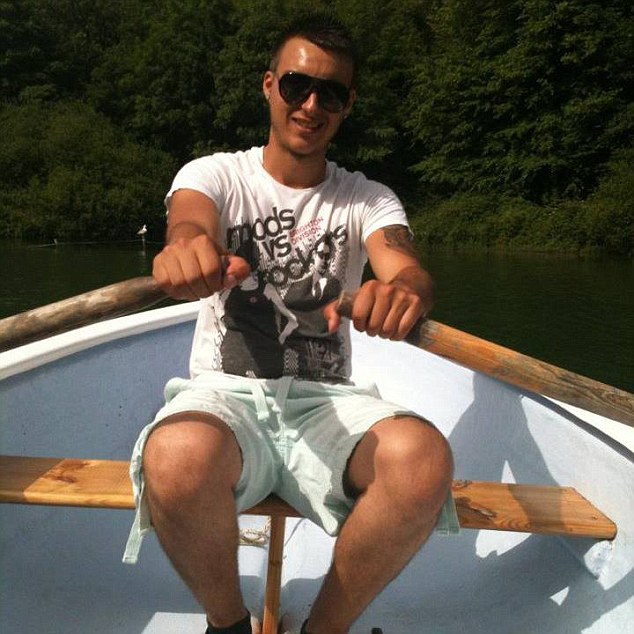 Daniele was described as ‘full of life, a joker and extremely family orientated’

They thought Daniele was still at work. But both he and Mr Jones were killed, while their boss had been driving a few cars behind them and saw the horror unfold.

Mrs Polito said: ‘If there’s anything good about it, which there isn’t, it’s that it was all instant.

‘It helps to know that. One just learns to live each day as it comes and take every day and live as normally as one can.

‘Every birthday, Christmas, Father’s Day – it doesn’t matter what they are, they are all equally as difficult as the anniversary (of the incident).’ 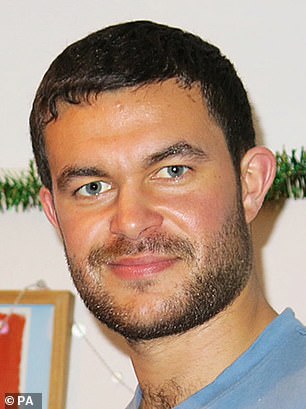 The parents of Matthew Grimstone said they had received ‘no justice’ over the death of their son. They called for the end of dangerous air shows

Daniele was never able to meet his youngest son, Jaxson, who was born after he died, Mrs Polito said.

Although they have ‘two lovely little boys to carry on his name’, she said this was ‘bittersweet’, adding: ‘We have that but we don’t have him and he won’t get to see either of them grow up.

‘We will make sure they know all about their daddy. We talk about Daniele all the time, every day.

‘He was full of life, a joker, he was extremely family orientated. Everything to him was family, I think due to his Italian heritage. He wanted to live life to the full.’

In a statement issued via Sussex Police, Sue and Phil Grimstone, whose son Matthew died in the crash, said: ‘Obviously we are devastated the jury have reached this verdict.

‘There seems to be no justice for our son Matthew and all 11 men who died in such tragic circumstances.

‘We were always told by the police that to prove guilty due to ‘gross negligence’ the bar was set very high. Despite having compelling evidence from the cockpit footage and expert witnesses, it was not enough.’ 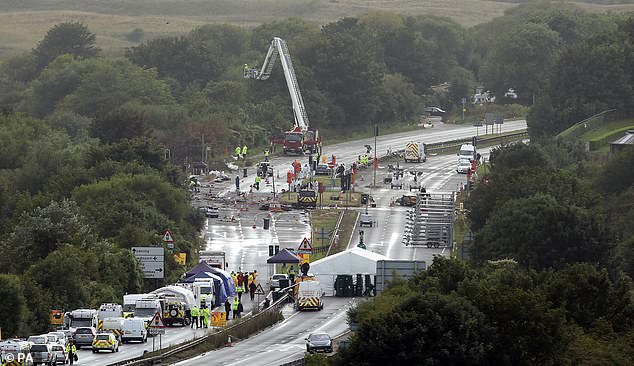 They added: ‘Why are we allowing any form of aerobatics to be performed when there is now doubt concerning any pilot’s ability to avoid becoming cognitively impaired from the normal G forces that will be experienced during an aerobatic display?

‘Matthew had no interest in air shows, he could not have cared less. Knowing he died because an aircraft was being flown for fun, for the entertainment of others makes it even harder to bear.

‘It has to be remembered that this is a leisure industry, it is not a necessity.’ 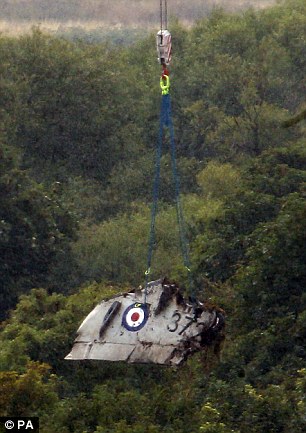 Other families of the Shoreham Airshow crash victims have called for a ‘thorough and frank’ investigation to halt the grim death toll at displays across England.

Sarah Stewart, partner at law firm Stewarts, has represented most of the relatives of the 11 men killed at the 2015 show in West Sussex.

Four years on, they have settled compensation claims for undisclosed sums of money but are still waiting for answers.

Ms Stewart said the criminal trial of pilot Andrew Hill for manslaughter by gross negligence had put inquests ‘on hold’.

Its conclusion means that West Sussex Coroner Penelope Schofield can move ahead with full inquests and a thorough investigation into the wider issues.

The lawyer said: ‘Many families do not look for compensation. They want answers so that future deaths can be prevented.

‘The bereaved families have had to painfully relive the circumstances of their loved one’s death again and again. The families want answers.

‘The inquest will enable a wider investigation into the deaths that occurred by examining the legal framework or rules relating to the supervision of pilots, flights, aircraft and airshows, as well as the various systems in place – including safety planning – to protect observers of the airshow and those in close proximity to it.

‘The families will only be satisfied once a thorough investigation has been carried out.’ 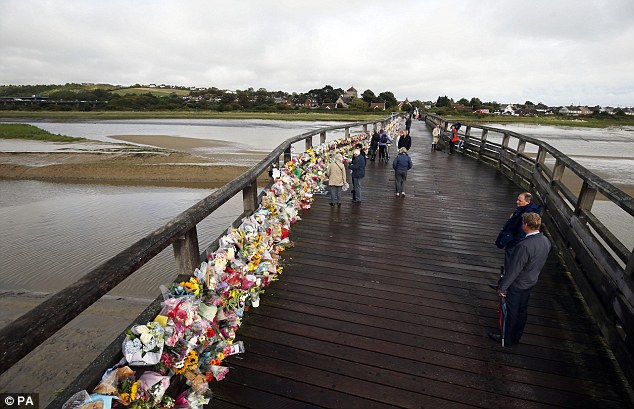 The Shoreham air crash in 2015 was the deadliest for 63 years, yet stunt pilot deaths and injuries have been a regular feature of shows in England over the past 100 years.

In 1952, 31 people, including pilot John Derry, were killed when a fighter jet crashed during the Farnborough Airshow in Hampshire.

Just three years later, the pilot of a Hawker Hunter was killed during a fly-by at the same venue which was witnessed by Princess Margaret and 4,000 other spectators.

In 1968, six members of the French Air Force were killed in a crash while performing a single engine demonstration at Farnborough.

In September 2007, James Bond stunt pilot Brian Brown was killed when his Hawker Hurricane crashed in a fireball after he failed to pull out of a dive during a mock dogfight at Shoreham.

Who were the 11 victims of the 2015 Shoreham air disaster? 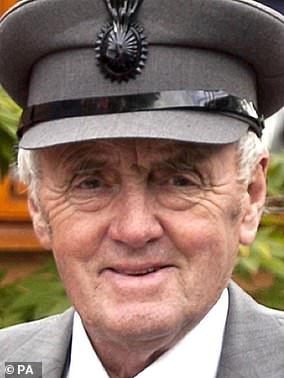 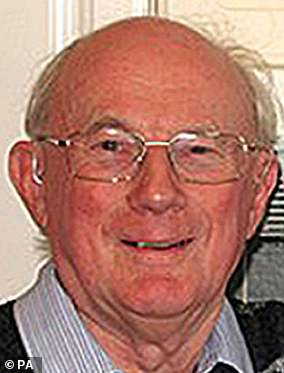 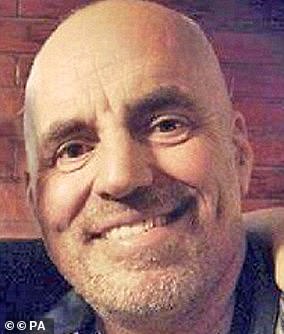 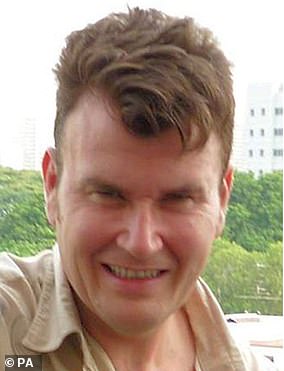 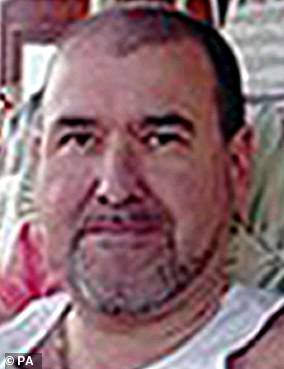