A young mother has pleaded guilty to murdering her four-month-old baby daughter in their Western Australian home.

Cassandra Rose Doohan was 18 when her daughter Anastasia Hand was found unresponsive by her partner, while he was in the shower for 15 minutes on May 2017.

The baby, who suffered catastrophic brain injuries, was taken to Bunbury Regional Hospital and transferred to Princess Margaret Hospital in Perth where she died two days later.

Cassandra Rose Doohan (pictured), 20, has pleaded guilty to the murder of her four-month-old baby daughter 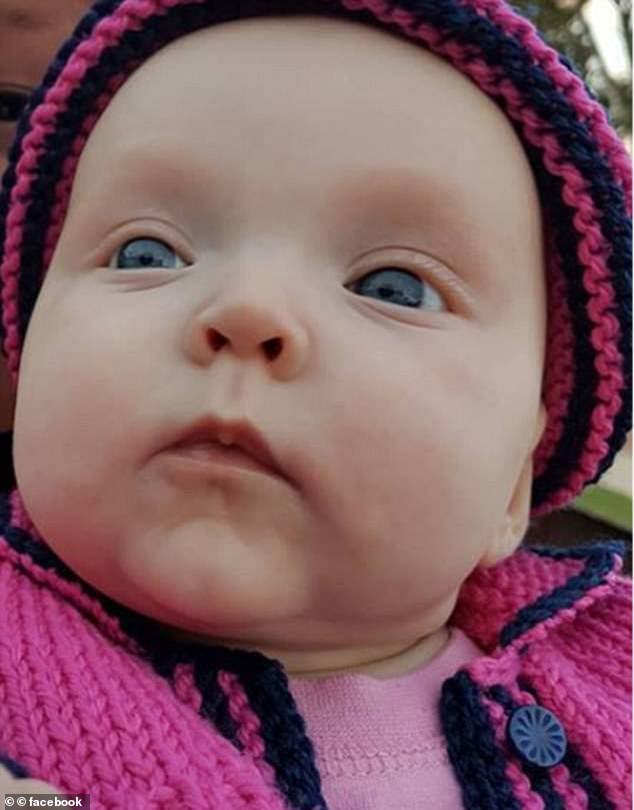 Doohan, now 20, formally entered a not guilty plea during her first appearance in the Supreme Court of WA in September and was remanded in custody.

But she changed her plea to guilty at a status conference on Thursday.

Doohan was first charged with grievous bodily harm to Anastasia but her original charge was then upgraded to murder.

The 20-year-old was was asked by her partner to look after Anastasia while he was in the shower for 15 minutes.

At a previous hearing, the court was told doctors discovered the infant had suffered a catastrophic non-accidental injury to her brain.

Anastasia  died on May 28, after two days in hospital. 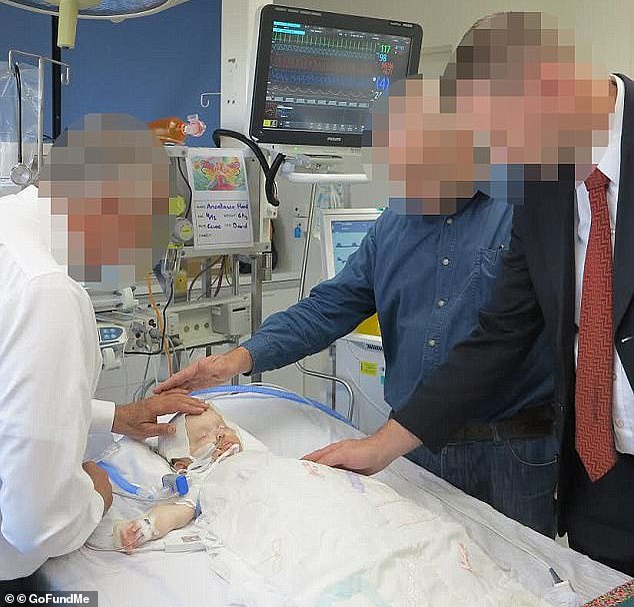 Seamus Rafferty, Doohan’s lawyer, will argue for his client to receive a fixed jail term instead of a life sentence because her case was ‘exceptional’, ABC News reported.

A life sentenced is usually the punishment for murder.

Doohan will be sentenced later this year. 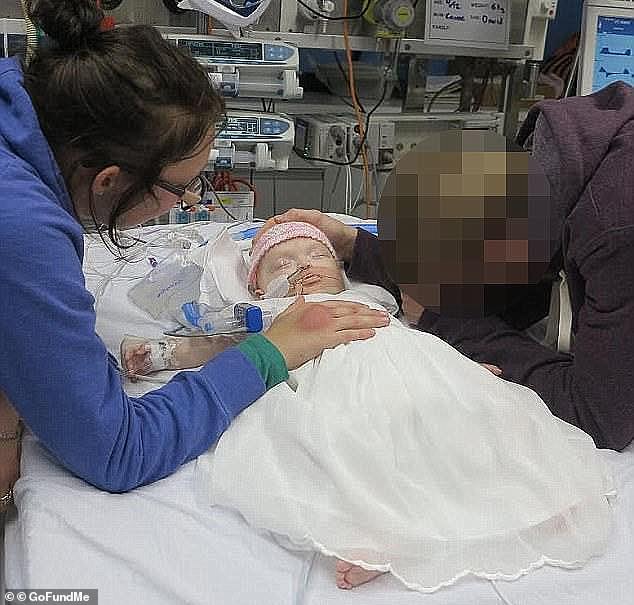