By Charlie Coe For Daily Mail Australia and Andrew Prentice

An Australian mother who made a desperate plea for help to bring her eight-month-old daughter home after she was diagnosed with a deadly illness in Thailand has faced another setback.

Elisha Robinson’s daughter Lilliana was diagnosed with septicemia and meningoccal at a Phuket Hospital on Friday.

The Gold Coast mother was told it will cost $120,000 to bring the eight-month-old home, with her insurance only offering to cover her daughter’s transport to Bangkok.

Ms Robinson set up a fundraising page on Facebook to help fund a medical evacuation for Lilliana so she could receive medical attention and undergo rehabilitation.

She also put out a desperate request on the Phuket 101 Community page for O-negative blood to help save her daughter’s life, which was shared 1,500 times.

Ms Robinson announced the social media site closed down her fundraiser and returned the money raised to those who had donated.

Facebook sent the mother a generic message telling her the reasons why a fundraising campaign could have been removed, but told her she would have to wait three days for a full response.

Ms Robinson told The Gold Coast Bulletin she shut down her Facebook account after her cousin began receiving abuse from social media trolls, but had no idea deleting her account would mean the fundraising page would also be closed. 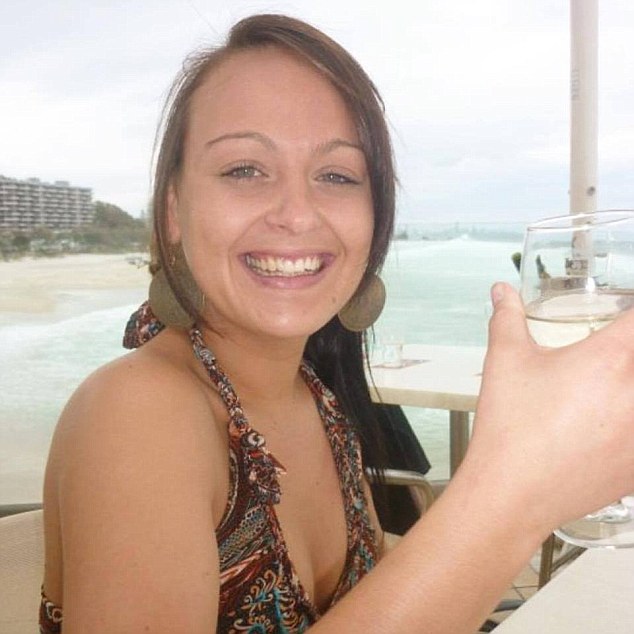 She said: ‘I am disgusted as my daughter does not have three days to wait.

‘I feel helpless all over again.’

Lilliana’s family have been forced to start their efforts all over again via a GoFundMe page on Monday, which has so far raised $1,450.