The second person who died at a music festival in Hampshire last night has been named as 20-year-old Tommy Cowan from Havant, also known as Tommy Bakeer, who became a father in 2016.

Tommy and 18-year-old Georgia Jones, who died in separate incidents at the festival, are thought to have been taken ill after taking ‘Green Heineken’ ecstasy pills.

Tributes were paid to Tommy on Facebook, where the mother of his child said: ‘We will love you always and forever’.

Another comment on his partner’s Facebook page said: ‘I just can’t believe he’s gone. He was a good friend of mine and a good dad.’

Earlier the mother of an 18-year-old girl who died at the festival last night after taking just two pills has paid tribute to her ‘little girl’ online – and warned of the dangers of illegal drugs.

Janine Milburn, from Wroughton, said this morning that her daughter Georgia Jones had suffered a 45-minute fit after she took two pills at Mutiny Festival.

Mrs Milburn said ‘my little girl was 18 and full of life’ and ‘I just hope this stops at least some of you ending up the same’.

Another reveller in a critical condition was among 15 people to be taken to hospital during the festival.

The second victim has been named as 20-year-old Tommy Cowan (pictured) from Havant, also known as Tommy Bakeer, who became a father in 2016 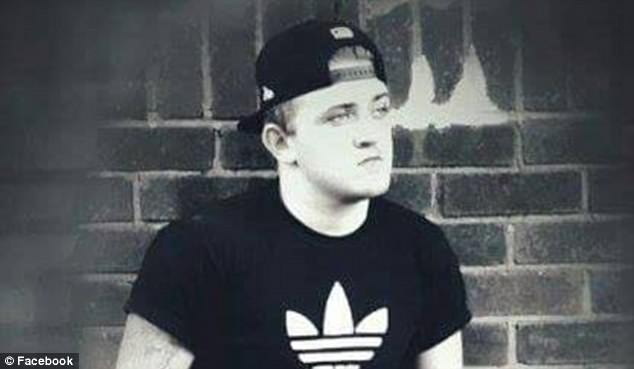 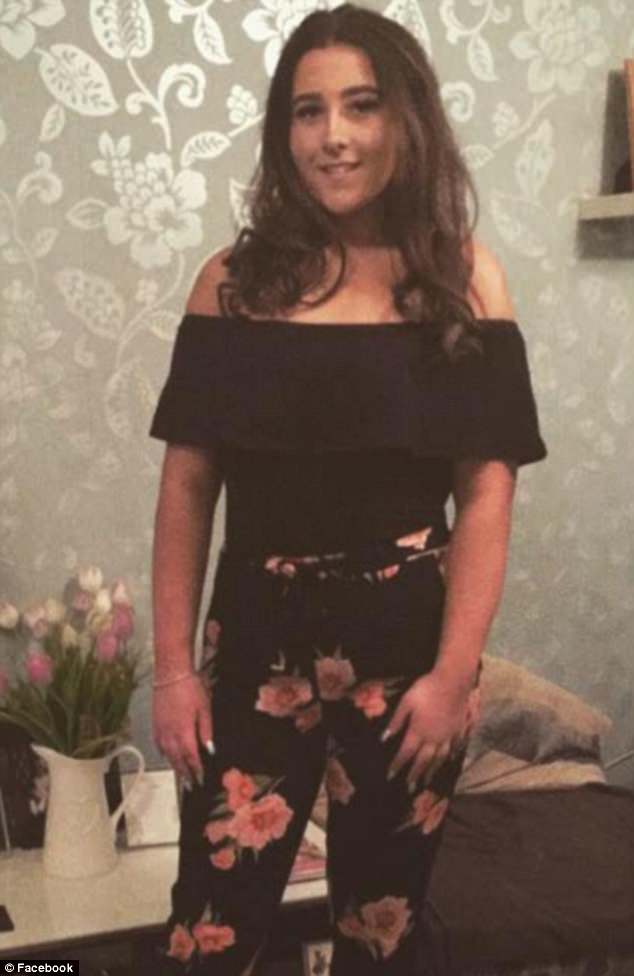 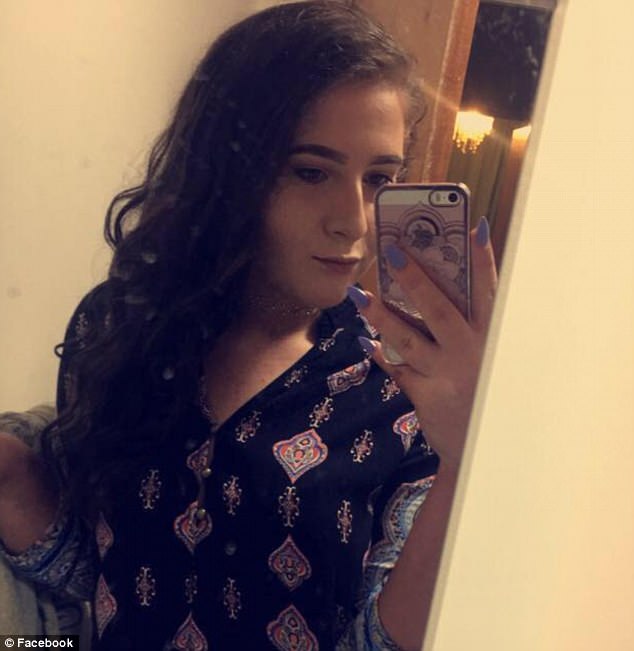 One eyewitness said revellers had been taken ‘Green Heineken’ tablets and had seen a girl being treated by paramedics after taking the pills, the Mirror reported.

A tribute to Tommy, who studied Uniformed Services at Havant and South Downs College, said: ‘I can’t believe you’ve been taken this soon we had some amazing times mate.’

Another said: ‘You will be missed by lot of people we had some many memories buddy it was only yesterday we spoke before you went love ya pal.’

And a third commenter wrote: ‘Still haven’t come to terms with last night. It’s unbelievable how quickly life can just be flipped on its head.

‘Hurts to know that you won’t be able to see him grow up to be a man. but I’ll always be here to help him become the best man he can be.’

According to Portsmouth local paper The News, his father, Damian Cowan, 43, said: ‘He was funny. He loved life and he loved his little boy.

‘He was everything. He was a good lad – unfortunately he made a bad choice.’

Mr Cowan was a ‘brilliant’ friend, according to 19-year-old Jack Ford, who said they met at college studying uniformed services.

‘He is such a caring guy who would do anything for any one. He loved going out with his mates but most importantly loved spending time with his girlfriend and son,’ said Mr Ford, who lives near Portsmouth.

‘It was a big shock to lose such a great guy like him.’

A heartbreaking letter posted by Georgia’s mother on Facebook read: ‘As I have now spoken to family members I can now say Georgia died yesterday due to complications after taking two pills at Mutiny.

‘If nothing else I hope what has happened to her will deter you from taking anything ever.’

She continued: ‘The pills had caused her temperature to rise so high it made her fit for 45 mins.

‘This then caused her muscle to break down and turn her blood acidic. Her heart was irregular and stopped numerous times and then her lungs filled with blood and fluid and I made the decision to turn everything off.

‘My little girl was 18 and full of life, I just hope this stops at least some of you from ending up the same.’

Janine today updated her profile picture on Facebook to a photo of her daughter.

The two day event, which was due to feature Dizzee Rascal, Craig David and Sean Paul, has now been cancelled.

Police said the woman was taken ill at the festival in King George V Playing Fields in Cosham at 7.10pm before the man was found collapsed 20 minutes later.

Sean Paul paid his respects to the loved ones of the pair who died, as did Craig David, who tweeted: ‘My heart goes out to the family and friends of the two young people who lost their lives at @MutinyFestivals yesterday.’ 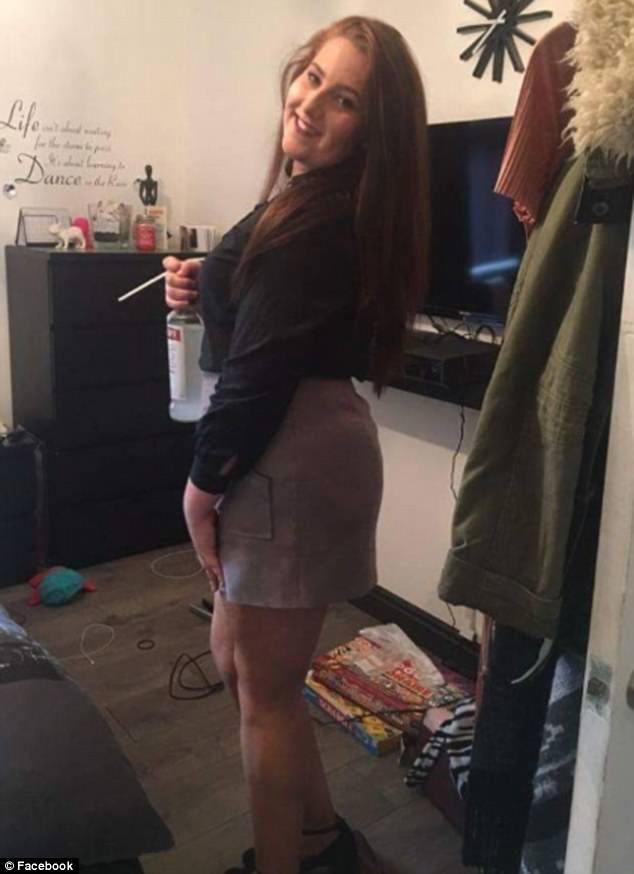 A spokeswoman from Portsmouth Hospitals said: ‘We had 15 people come to the hospital which we think were related to Mutiny Festival.

‘Two of them have sadly died and we have another in a critical condition, as well as another who remains in hospital. Everyone else was in a minor condition.’

The hospital says not all of the patients were admitted for drug-related issues.

The spokeswoman added: ‘It’s difficult to say how many were actually drug-related. For example, this morning we had three more people come in but those were in relation to assault or intoxication.’ 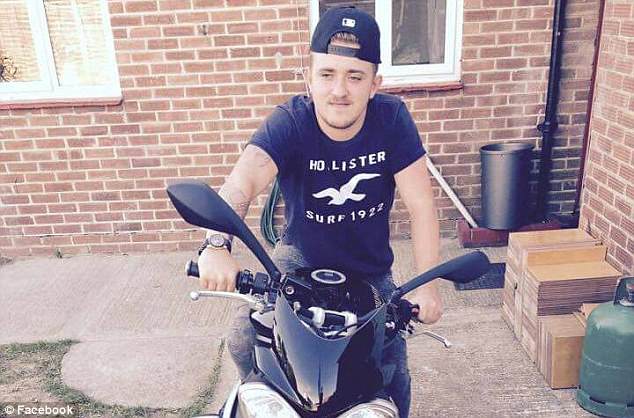 Police were first alerted to the woman falling ill at the site on Saturday evening and the man was found collapsed around 20 minutes later.

Both were taken to the Queen Alexandra Hospital where they later died.

Ashleigh Dennison, 22, from Worthing, West Sussex, claims to have been present the moment the man died.

‘I was in the tent with my friends and it was obvious this boy was on drugs but he was having a good time,’ she said.

‘We didn’t know who he was, and he was on his own, but he was bouncing around enjoying himself and we were talking to him.

‘Then, 15 minutes later, he was completely gone. We had left the tent and he was on the ground.

‘All around his mouth it was blue, he was floppy and there was no response from him. His eyes were just white. I knew that was it, he was gone.’ 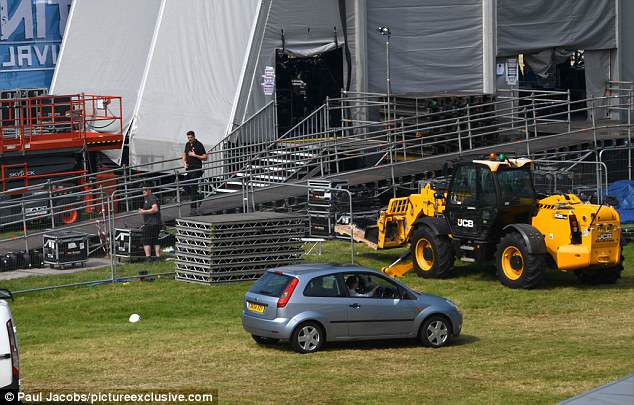 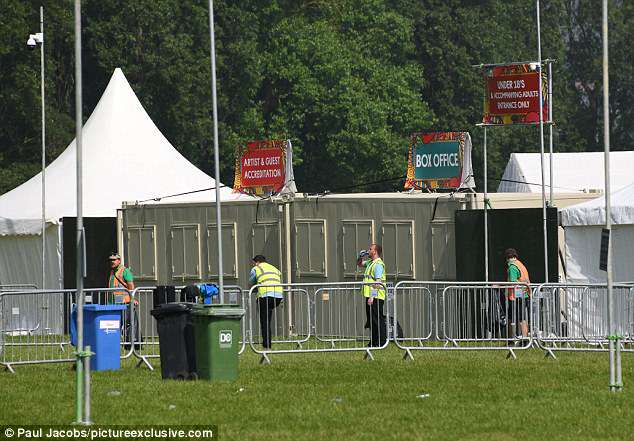 She described him as tall and ginger with long, curly hair.

She said: ‘I think he was probably on pills or ketamine, perhaps MDMA because he was gurning. I couldn’t believe what I saw, it was scary.’

She added: ‘There’s so many people there on drugs or offering you drugs.’

Another festival-goer, Lauren Matthews, from Portsmouth, Hants, added: ‘It looked he had a fit and didn’t wake back up.

‘We didn’t want to stare to much so we walked off and when we came back he was still lying there surrounded by the ambulance crew. He got taken out on the stretcher. 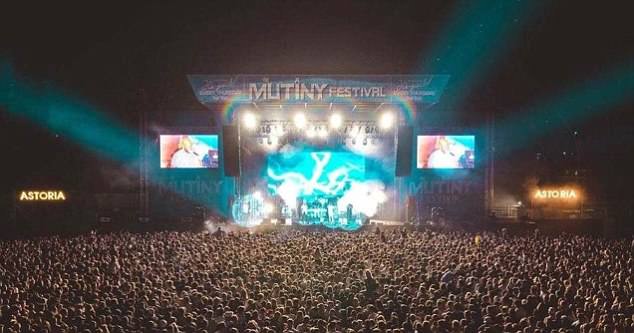 ‘His eyes were closed so it was hard to tell if he had taken something but there was blood coming out of his mouth.’

A statement posted on the music festival’s Twitter page said: ‘Mutiny Festivals are devastated to hear of the tragic loss of life from its festival family today.

‘Our thoughts and prayers are with the family and friends at this very difficult time and we will continue to work with the authorities to support them in any way possible.’

In a message posted on social media after the pair were taken ill, organisers warned of a dangerous substance circulating on site and urged revellers not to take anything.

Police have appealed for anyone with information to come forward.

The force said: ‘At 7.10pm on Saturday 26 May, we were informed that an 18-year-old woman had fallen ill at the festival site in King George V Playing Fields, Cosham.

‘The woman was taken to Queen Alexandra Hospital where she later died.

‘At 7.30pm, a 20-year-old man was found collapsed at the festival site. He was taken to Queen Alexandra Hospital where he later died.

The force said next of kin for both the woman and the man had been informed and were being supported by specialist officers. 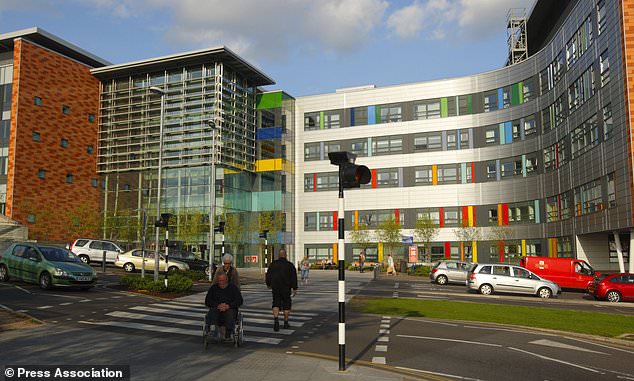 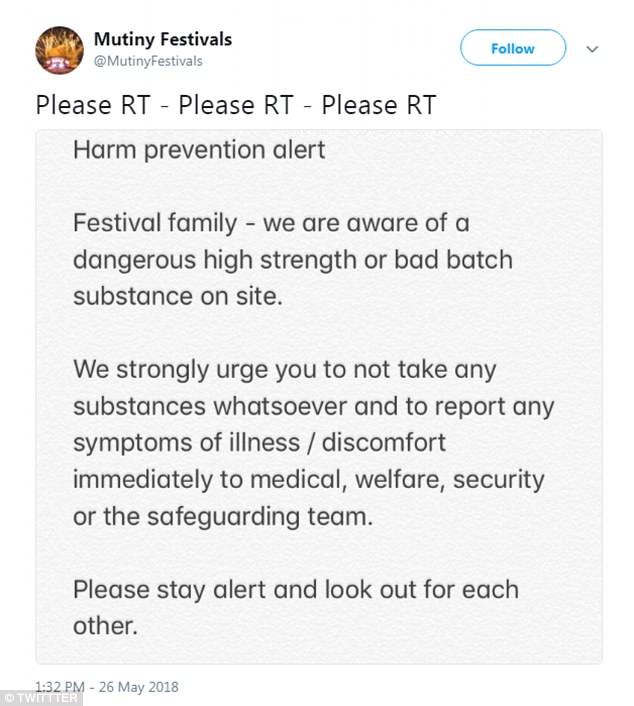 Just two days before the pair’s tragic deaths Hampshire police said they would be clamping down on drugs at the event.

Superintendent Paul Bartolomeo warned about the dangers of drugs prior to the festival, saying they can have ‘fatal consequences’.

On Thursday he said: ‘Our priority is to keep the event and the local area running as smoothly as possible, and we have been working with the organisers to achieve this aim.

‘Those attending can expect to see officers at the site – they will provide help and advice.

‘We would like to remind people that the organisers have a policy that no alcohol can be brought on to the site.

‘Controlled drugs and psychoactive substances are not permitted.

‘If you are caught with these substances, you will, at the very least, be ejected and barred from returning to the site. You also run the risk of being arrested and receiving a criminal record.

‘Even just dabbling in illegal drugs and psychoactive substances can have catastrophic and fatal consequences.’

In a statement on Thursday the force added: ‘The organisers will also employ a 100 per cent bag search policy at the entrance.’

Anyone with information is asked to contact police on 101.