The final time a grief-stricken mother saw her teenage son before he died in a horror motorcycle crash, he hugged her tightly and said ‘I love you’.

Darrell Chepseba, 19, was riding his new motorcycle when a Holden Commodore allegedly ran a red light and struck him at an intersection in the Melbourne suburb of Burwood East last Friday.

Witnesses ran to the teenager’s aid before he tragically died at the scene of the crash.

Mr Chepseba’s mother, Rose, broke down in tears as she expressed her grief over the tragic loss of her son.

‘It’s very difficult as a mother to lose a child,’ she tearfully told Channel Nine.

‘It’s so hard that I’ll never see my son again.’

Ms Chepseba said the last time she ever saw her son, was when the teen took her to the airport days earlier.

‘He gave me that tight hug – little did I know that was the last one,’ she said.

Mr Chepseba moved to Australia from Kenya only 18 months ago. 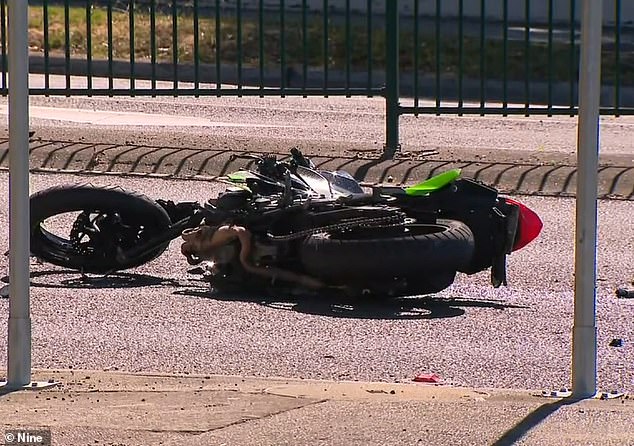 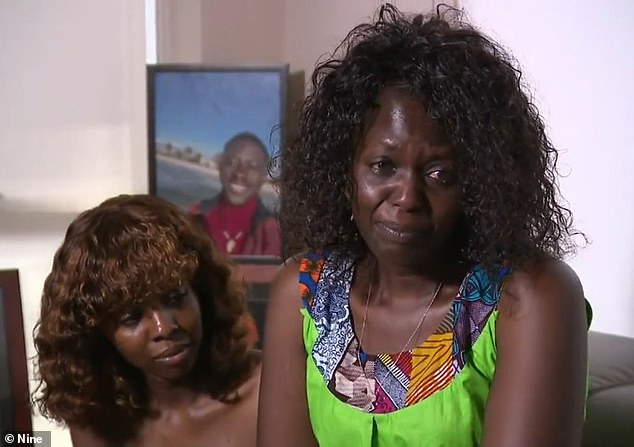 He initially had a job cleaning buses but recently started a role as a disability support worker.

Mr Chepseba was heading to his job on his motorbike when he collided with the car.

His family said it was the teenager’s dream to own a motorbike, which he had registered on the day of the crash.

Meanwhile, Handley, faced Melbourne Magistrates Court on Monday and did not apply for bail.

He will front court again in May. 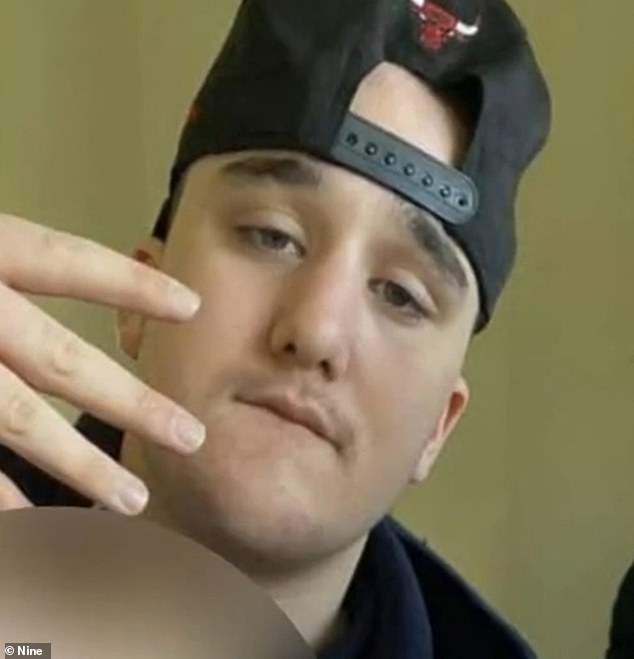 The driver of the car, Diesel Handley (pictured), 18, has been charged with multiple offences and faced Melbourne Magistrates Court over the crash 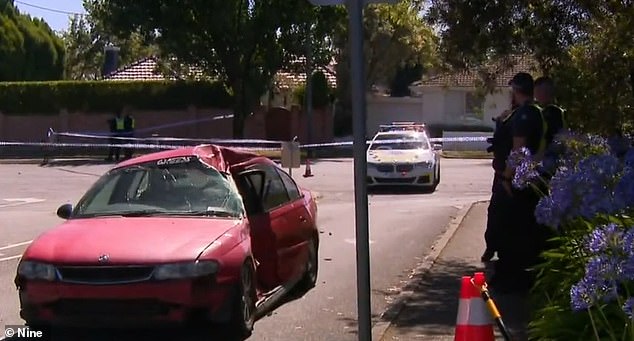