There are times when life throws you a major curve ball – one that could flatten you or, if you’re lucky, set you on an entirely new path.

Louise Denver, from the Sunshine Coast, had a minor stroke when she was 31 years old. It ‘came out of nowhere,’ she told FEMAIL, and left her partially blind in one eye.

It was a pivotal moment for the now 34-year-old, one that promoted her to stop, take stock of what was important, and take up surfing.

Louise Denver (pictured) had a minor stroke when she was 31-years-old. She said it ‘came out of nowhere’ and left her partially blind in one eye

‘Having the stroke affected my well being and mental health,’ she said.

‘But it helped me to realise what was important in life because as a mother you get really caught up in doing everything for your kids.’

Ms Denver, also a single mum-of-two under the age of 12, said focusing on her health pushed her to join a group of other mums who were getting surf lessons. 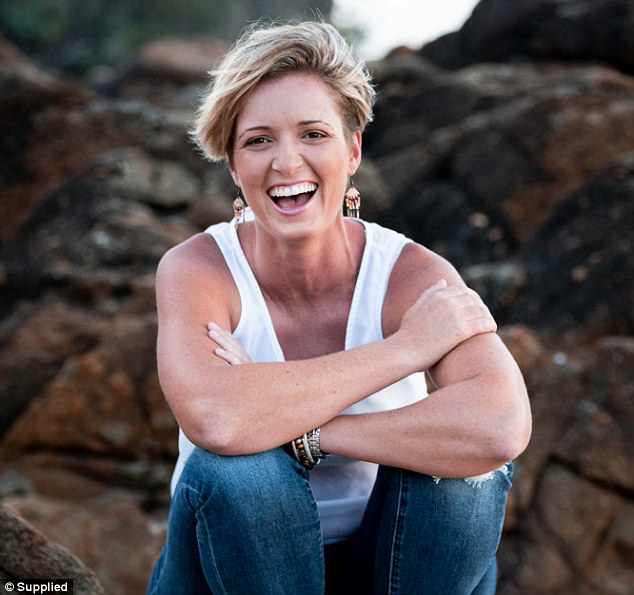 The 34-year-old said following her stroke she stopped, reassessed what was important and took up surfing

Honing her skills as a beginner saw her hit the beach three times a week for eight months straight, she recalled.

It has now become something she does as often as she can, fitting it in around life with the kids and her former career as a contract company accountant.

‘I get up at sunrise to go surfing, and now the kids know it’s just part of my routine.’ 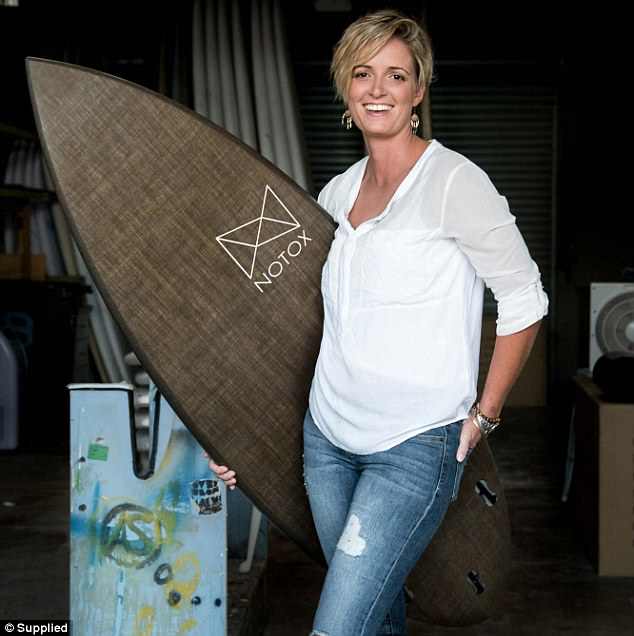 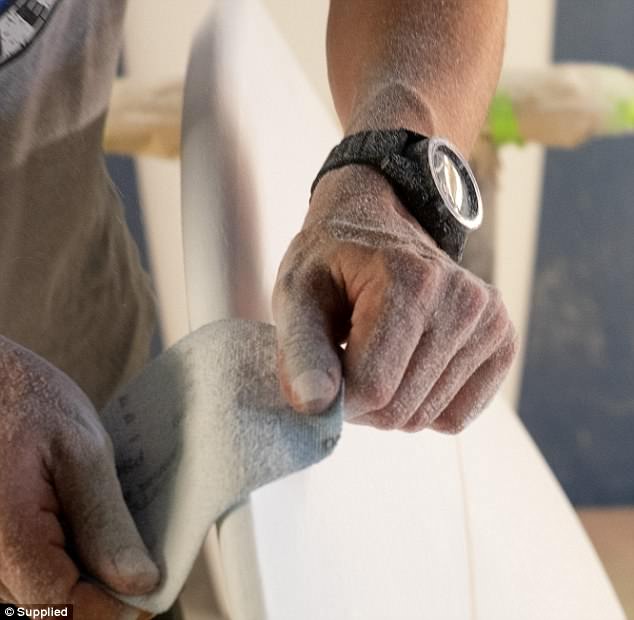 Notox Australia outsources the manufacture of the boards to local craftsmen in Noosa, Queensland

Her keen interest in surfing also led to an unexpected business opportunity, she shared, one that saw her ditch her desk job to follow her dream of becoming an eco- entrepreneur.

How are NOTOX surfboards made:

• NOTOX is the only sustainable surfboard to be made in Australia, reducing carbon footprint

She said she first came across the boards, which were created by a French company, on a crowdfunding site.

‘I thought their cork beginner boards were so much better than those made from foam.

‘So I contacted them and found out no one here does it.’

She revealed getting the business off the ground meant selling her car to travel to France to meet the owners of the company and to bring back samples.

‘It was a whirlwind trip,’ she recalled. ‘I booked a ticket on a Friday night and flew out on a Monday and came back with five surfboards.’

In January this year, Ms Denver decided to dedicate herself full-time to her company – a move she funded through the sale of her accounting business.

While it’s early days yet, the eco-entrepreneur said so far the response to the boards among the surfing community has been positive. 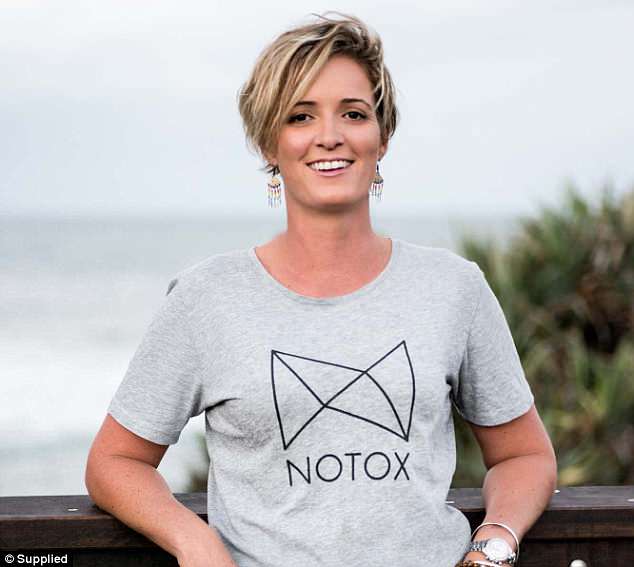 ‘If you have done the research and are willing to take a calculated risk, don’t let others hold you back’

‘There are still some who are unsure because it’s a new concept and there are a few in the industry who say it’s not going to work.

While this might be the attitude of some, Ms Denver said the naysayers don’t bother her and she’s prepared for the fact it might take some time to change people’s minds.

‘But when they finally realise and want to follow, they can find me.’

Lastly, to those considering taking a similar leap and following their heart’s desire, the mother-of-two offers these sage words of advice:

‘If you have done the research and are willing to take a calculated risk, don’t let others hold you back.

‘At the end of the day, it’s only money. It comes and it goes,’ she concluded.