A mother has slammed Disneyland Paris for refusing to let her son take part in a Princess For A Day experience – because he’s a boy.

Hayley McLean, from Devon, explained how she wanted to book the makeover package at the Disneyland Hotel for her three-year-old son Noah, as an early Christmas present.

The toddler is obsessed with the Disney film Frozen and loves wearing his Elsa dress around the house all day.

But when his mother tried to get him the special experience, which also includes a photoshoot, Disneyland Paris responded by saying that ‘at this time it is not possible to book Princess For A Day for a boy’.

A spokesperson for Disneyland Paris has now apologised to the family and says the experience is available to all children aged between three and 12.

Hayley McLean, from Devon, has slammed Disneyland Paris for refusing to let her son Noah, three, (pictured) take part in the Princess For A Day experience because he’s a boy

Writing an open letter to Disneyland Paris on her blog Sparkles And Stretchmarks, Hayley said: ‘This is my son Noah. Noah is about the biggest Elsa fan in the world.

‘You won’t know us but we know you very well….we’ve visited you twice in the last 10 months because on our first visit we fell so deeply in love with your magic.’

She continued: ‘When I was scrolling through a Disney Facebook group one day, I came across some beautiful photos of little girls dressed up as Princesses in your Princess For A Day shoots at the Disneyland Hotel…

‘Noah who was sitting next to me saw these too and was buzzing with excitement! 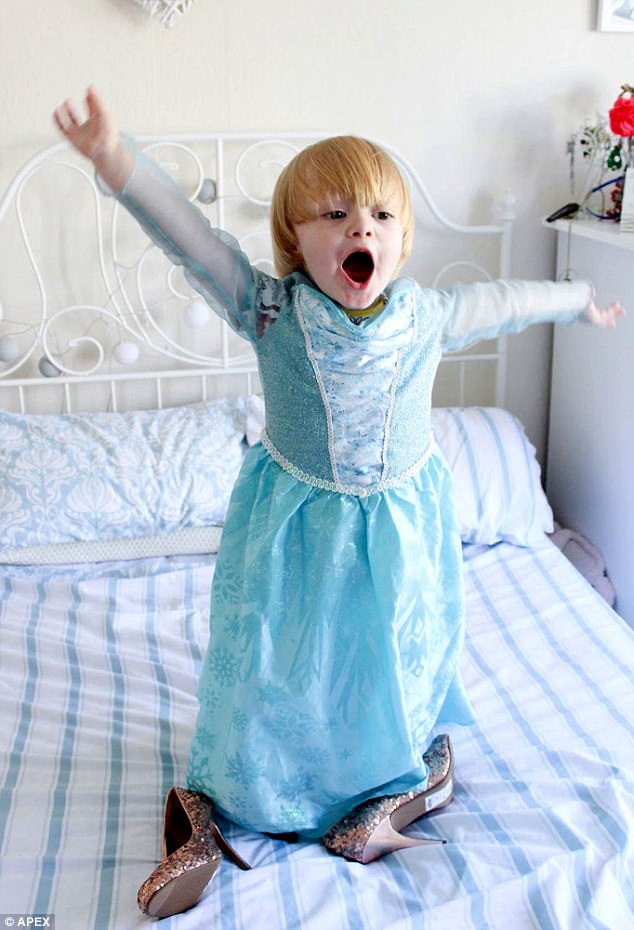 Writing on her blog, she explained how the toddler is obsessed with the film Frozen, describing him as ‘the biggest Elsa fan in the world’

However, when she tried to book the experience for him, Disneyland Paris responded by saying ‘at this time it is not possible to book Princess For A Day for a boy’ (above)

‘I knew that there would be NOTHING he’d love more than to get to wear a pretty dress, put make up on like Mummy does and have his photo taken being one of his beloved Disney Princesses.’

But after sending an email to book the experience, Disneyland Paris replied with an email that read: ‘Dear Mrs McLean,

‘Thank you for your email and your interest in Disneyland Paris. At this time it is not possible to book Princess For A Day for a boy.’ 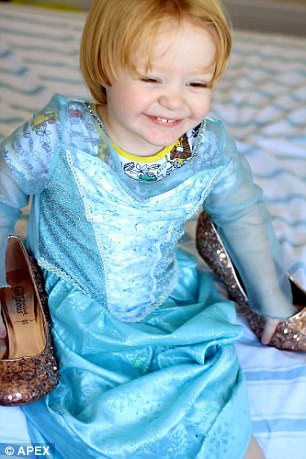 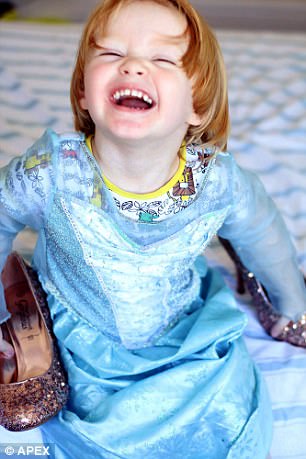 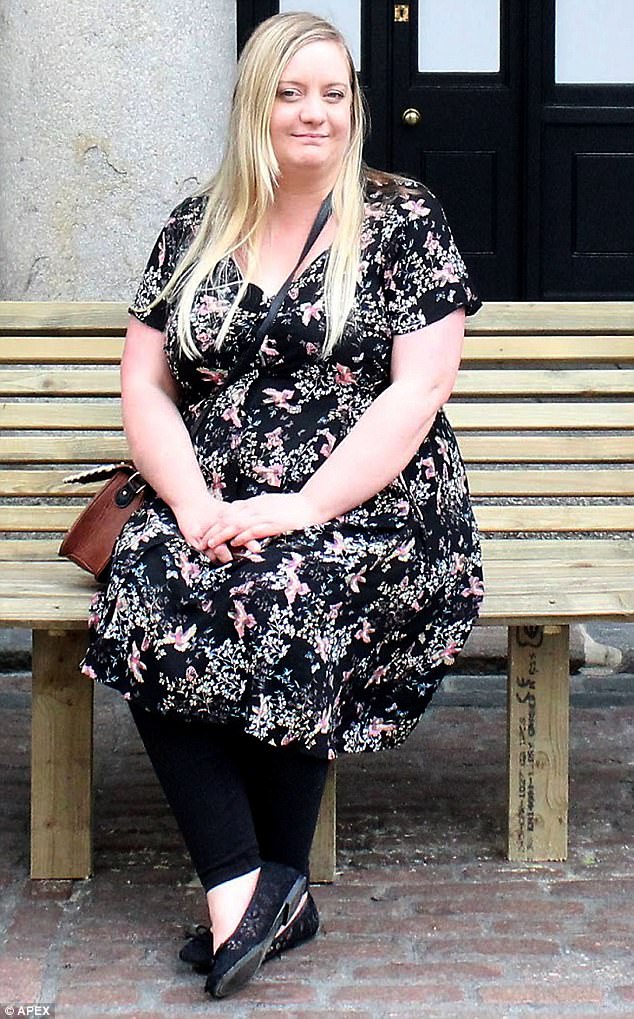 Hayley (pictured) also criticised what she considers to be double standards for boys and girls, suggesting that girls would be allowed to dress up as their favourite superheroes

They offered to arrange a ‘tailored gift pack with some Princess themed items’ to give to Noah instead.

Hayley said she was left ‘very sad and disappointed’ by Disneyland Paris’ response to her request and suggested there were double standards for boys and girls.

‘Unless you’re a little boy who wants a Princess experience at Disneyland apparently…that you CAN’T do!’

A spokesperson for Disneyland Paris said: ‘This experience is available to all children ages 3-12 and we’ve reached out to the family to apologise for them being provided with inaccurate information.’ 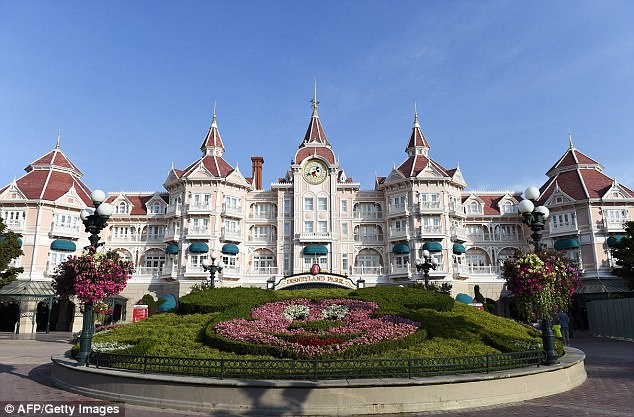