A mother is urging parents to test their children for type 1 diabetes after her three-year-old died then was posthumously diagnosed with the life-threatening disease.

In March 2018, Sierra Greenlee picked up her daughter Arya from her babysitter’s house and found the toddler unresponsive.

Doctors later told her that Arya had type 1 diabetes and that her blood sugar levels were five times above normal levels, and she had slipped into a fatal coma.

Now Greenlee, from Missouri, said she hopes that by spreading awareness, she can educate parents and make sure they get their children tested for the condition. 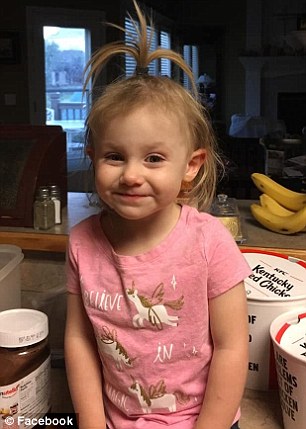 Arya Greenlee, three (left and right), of Missouri, was found unresponsive on the morning of March 22, 2018. Her mother, Sierra, called paramedics, who rushed the little girl to the hospital 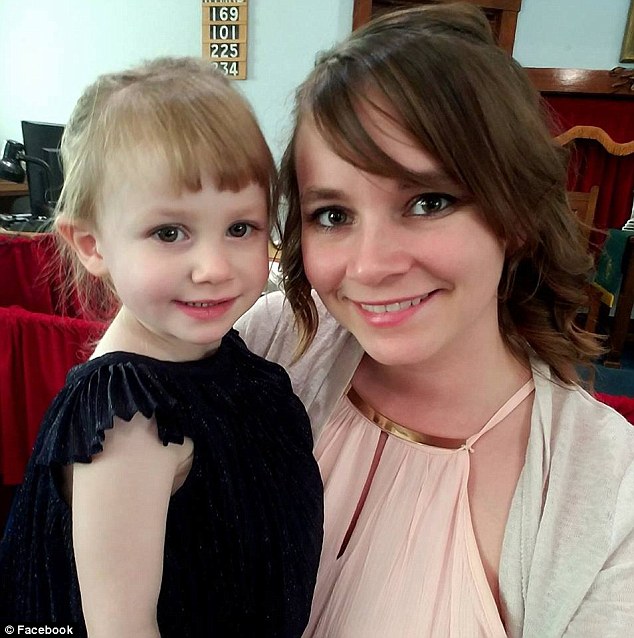 Greenlee said that they were at the hospital for 10 minutes before doctors told her that Arya had passed away. Tests later showed the cause of death was undiagnosed type 1 diabetes. Pictured: Sierra Greenlee holding Arya

She had gotten off of work in the early hours and went to pick up Arya from the babysitter’s house after the little girl had spent the previous week with her father.

The babysitter carried Arya to the car when Greenlee arrived, and the mother jokingly asked if she was breathing.

‘Until I put my hand on her little chest and I felt no movement,’ Greenlee wrote.

‘In that moment I completely freaked out. I couldn’t finish a thought. I knew I needed to get her back inside and start CPR. I was so mad and terrified.’

Greenlee said she tried performing CPR on her daughter but Arya wasn’t responding.

EMT officers arrived on the scene and, when they couldn’t revive the toddler, they rushed her to the hospital.

WHAT IS DIABETIC KETOACIDOSIS?

Diabetic ketoacidosis (DKA) is a serious complication of diabetes that occurs when your body produces high levels of blood acids called ketones.

DKA was first described in 1886 and, until the introduction of insulin therapy in the 1920s, it was almost universally fatal.

Today the risk of death with adequate and timely treatment is currently around one to four per cent.

According to figures just four percent of people with type 1 diabetes develop DKA each year.

Greenlee said she was in a hospital waiting room for around 10 minutes before a doctor came and told her: ‘We did everything we could but unfortunately we were unable to revive her and she did not survive.’

Tests later revealed that Arya had died because she had type 1 diabetes that had gone undiagnosed.

Type 1 diabetes occurs when the body produces little to no insulin, the hormone needed to get glucose from the bloodstream into cells.

According to the Juvenile Diabetes Research Foundation, around 1.25 million Americans live with type 1 diabetes, about 200,000 of them being younger than 20 years old.

Normal blood sugar levels are less than 100 mg/dL (milligrams per deciliter) after not eating for at least eight hours, according to the American Diabetes Association.

Two hours after eating, normal levels are less than 140 mg/dL.

For a type 1 diabetic, high blood sugar can result in a life-threatening condition called ketoacidosis, when toxic acids (ketones) build up in your blood and urine.

When blood sugar levels rise above 200 mg/dL, diabetics can slip into a diabetic coma. 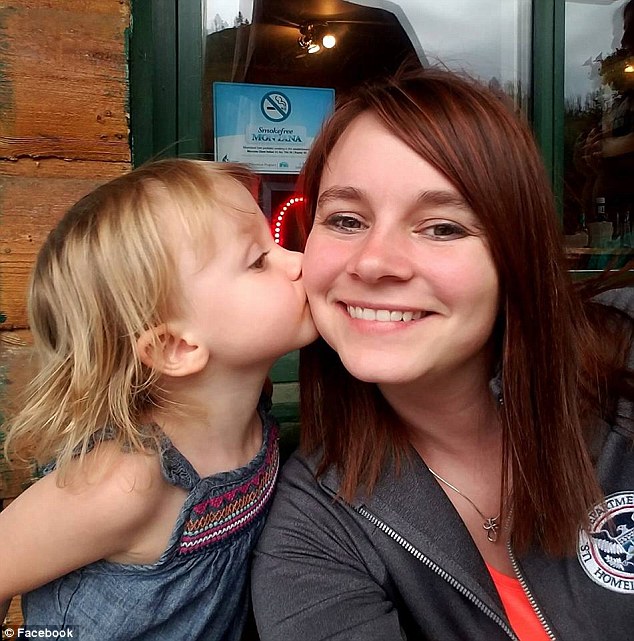 Normal blood sugar levels are less than 100 mg/dL, but Arya’s were 500 mg/dL – five times above the normal level, which had sent her into a fatal coma. Pictured: Arya, left, and her mother, Sierra 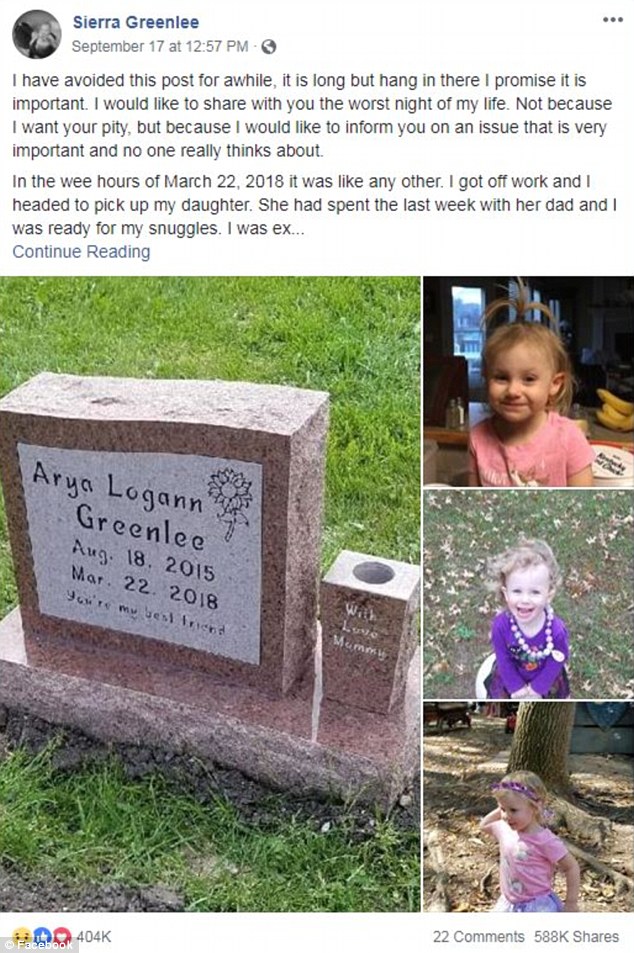 Greenlee shared a post on Facebook (pictured), begging parents to have their children undergo blood sugar tests during their wellness check-ups

‘My baby had slipped into a coma and her little body was unable to fight its way out, and it gave out,’ Greenlee wrote.

She said the week before her death, Arya had undergone a wellness checkup, but she’d not been checked for diabetes because Greenlee has no family history and there were no signs or symptoms.

One of four simple blood tests at a doctor’s office or health clinic can be used to check for type 1 diabetes, according to EndocrineWeb.

Greenlee ends her post by ‘begging’ parents to have their children checked.

‘I beg you to become aware of the signs and symptoms of childhood Diabetes,’ she wrote.

‘I beg you to share this post and story with everyone because no parent should ever have to hear the words: “I’m sorry but unfortunately she did not survive”.’