A mother in Perth has been heavily criticised online for posting a job advert offering the equivalent of $4 an hour to help her move house.

The mother of an 18-month-old posted the advert on Facebook, titling it ‘Looking for extra hands’ and noting that she was looking for either a school leaver, someone in between jobs or a housewife to help her out.

‘I’m currently in a process of moving house. I need an extra pair of hands to help me moving,’ she wrote.

‘This is just for LIGHT SMALL stuff. The big ones will be handled by my husband.’

She explained that she was moving house and needed help with things like transferring items from one house to the other and rearranging them, as well as other household chores such as vacuuming, doing the dishes and folding laundry.

One Facebook user called out the woman, saying she was essentially asking for a ‘slave’ 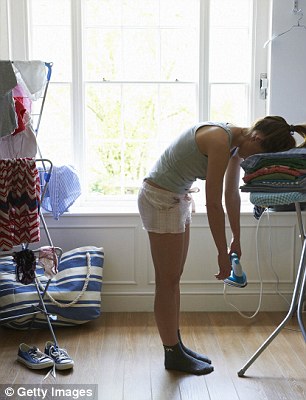 The woman wanted help with moving items as well as other household chores like vacuuming, doing the dishes and laundry

However, one Facebook user called out the woman, saying she was essentially looking for a ‘personal slave’.

In a post to the ‘Perth – Have a Whinge’ Facebook group, the user said they messaged the woman privately and told her that ‘treating people like that is totally unacceptable’.

They said that the mother then responded to their message with some ‘nasty’ comments and blocked them, meaning they was unable to respond.

The user ended their post by saying: ‘Please let me know if I’m in the wrong.’

But many in the comments on the user’s post have backed her up.

One questioned how someone could take 20 days to move house, saying that they had ‘a ute and a trailer…bet I [could] do it in 2 days’.

‘Obviously trying to use ‘the move’ as cover for someone to be her cleaning b*tch,’ another wrote.

Daily Mail Australia has reached out to the woman who posted a screenshot of the advert for comment. 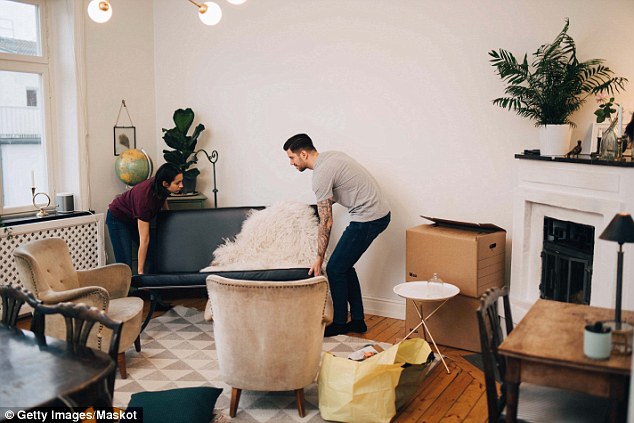