‘Clare gave this beautiful smile…. then he raised his gun and shot her’: Mother tells of horrifying moment obsessed stalker shot her daughter in the face in Harvey Nichols after just three dates

The mother of a beauty consultant shot dead by her stalker at a Harvey Nichols store has told how her daughter gave a ‘beautiful smile’ just seconds before she was killed.

Clare Bernal, 22, of Tunbridge Wells, Kent, was shot four times in the head by 30-year-old Michael Pech at a London branch of the designer department store.

Pech had stalked, harassed and threatened her in an effort to make her take him back, after she ended a three-week romance following his obsessive behaviour.

Clare Bernal, 22 (pictured with her mother Tricia) of Tunbridge Wells, Kent, was shot four times in the head by 30-year-old Michael Pech at Harvey Nichols in Knightsbridge, central London

Now, a Channel 5 documentary called Stalked: Murder In Slow Motion on tonight at 10pm will look at how the security guard murdered Miss Bernal in September 2005.

Speaking on the episode, her mother Tricia told how her daughter, who had recently moved to London, had been about to finish for the day at the Knightsbridge store.

She added: ‘One of her colleagues put her hand up to Clare and looked at her watch as if to say ten minutes to go and Clare gave her this beautiful smile.

Pech, who worked at the store, had been on three dates with the worker but became possessive – following her home each night and texting her up to 50 times a day. 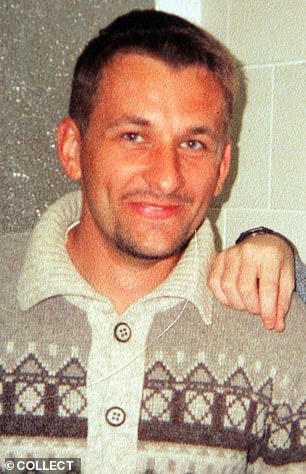 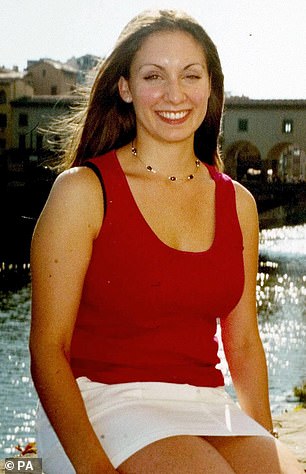 Pictured: Michael Pech (pictured left) had been on three dates with Clare Bernal (right) but had become obsessive when she ended things between them

The former Slovakian soldier also banged on her door at 3am and threatened to kill her, and she reported him to police when his behaviour became intolerable.

He admitted harassment, but a charge of threatening to kill her was dropped due to lack of evidence.

Just weeks later on September 13, 2005, just as Harvey Nichols was due to close, he walked up behind Miss Bernal and shot her four times in the head before turning the gun on himself.

Miss Bernal’s friend Adam Ward told the programme: ‘She would have been dead before she hit the floor and I hope she had no idea what was going on.’ 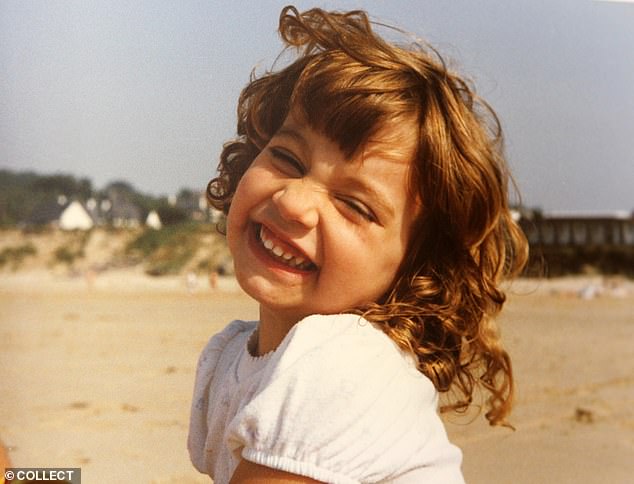 Miss Bernal is pictured as a young child on the beach. Her death is being looked at again in a new documentary called Murder In Slow Motion – Clare Bernal

Detectives believed at the time that Pech planned his victim’s murder meticulously, returning to his native Czech Republic to buy the Luger pistol he used.

Her mother, from Groombridge, East Sussex, has previously said it was ‘beyond belief’ that Pech had been released on bail after threatening to kill her daughter.

Pech had been on bail awaiting sentence for harassment. Police, magistrates and prosecutors were criticised for not doing enough in the months before the attack.

A coroner ruled in 2007 that her murder ‘could not have been reasonably foreseen’, but he criticised police for wasting time with formfilling to provide ‘a scapegoat’.

Tricia Bernal was instrumental in getting a change in the law to recognise stalking as a crime.

She lobbied David Cameron’s Conservative Government who changed the law in 2012.

Stalked: Murder In Slow Motion – Clare Bernal is on Channel 5 tonight at 10pm 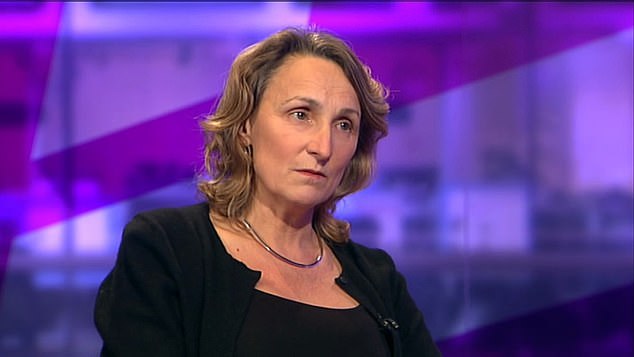