A devastated mother has revealed that bullies taunted her 12-year-old daughter just weeks before she hanged herself for not living with her.

Jessica Scatterson killed herself in her bedroom in Warrington, Cheshire, in April 2017 after posting a picture online of her foot with ‘RIP’ written on it.

And just weeks before the tragic incident had said she was being bullied ‘for not having a mother’, as she lived with her father following a custody dispute. 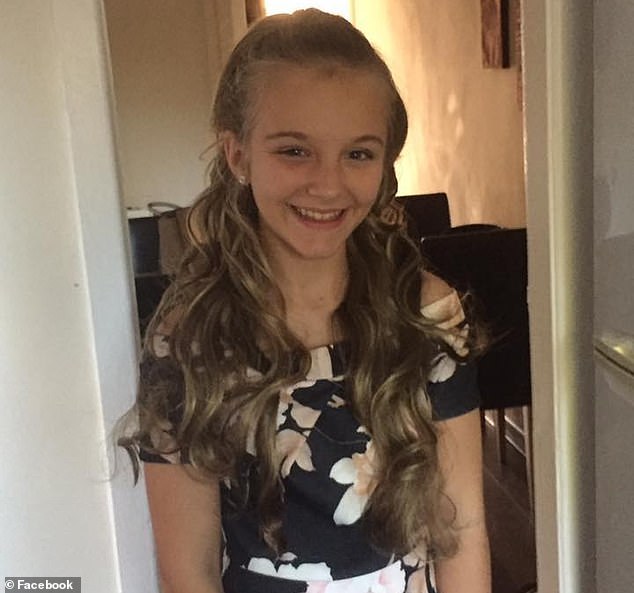 Her heartbroken mother Rachael Warburton revealed the tragic news to Sun Online, and said that conversation was the last she had with her daughter.

The next time she saw Jessica, she was being asked to formally identify the body at hospital.

Ms Warburton has now pleaded with parents to monitor their children’s social media after an inquest into her daughter’s death heard her social media activity had been ramped up to  ‘intense’ levels which led her to be ’emotionally overwhelmed’ before her suicide.

She told Sun Online: ‘It’s really scary what children can access on the internet and I don’t want another child to take their own life.

‘It is still the parents’ responsibility to supervise their children’s online activity…but any help from schools, government and internet providers would help.

‘The government and internet providers should block these sites and make it harder for children to access them.’ 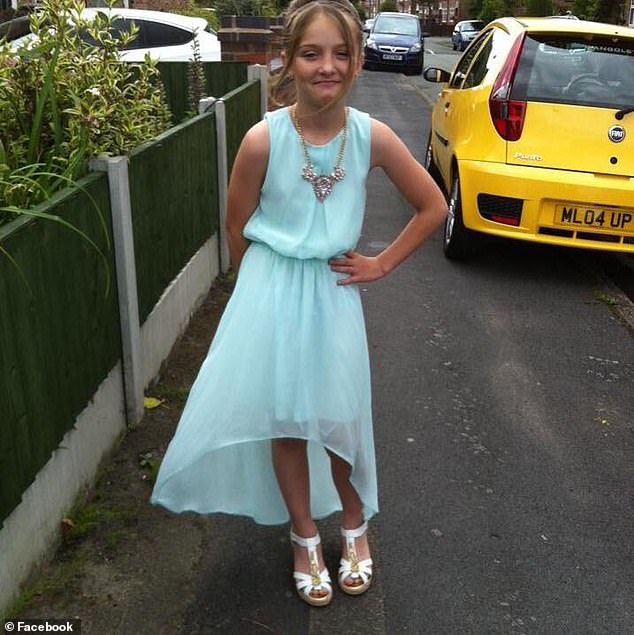 Jessica was ’emotionally overwhelmed’ and had become overactive on social media before her death, an inquest heard

The minimum age requirement for access to the big social media sites is 13, but Jessica, who was living with her dad after a custody dispute, was easily able to create accounts.

Drawings and notes referencing death and suicide were found in her room days after she passed. The notes included the name of an alleged bully.

Nasty messages between the girl and her friends in the days leading up to her death were discovered on her iPad. 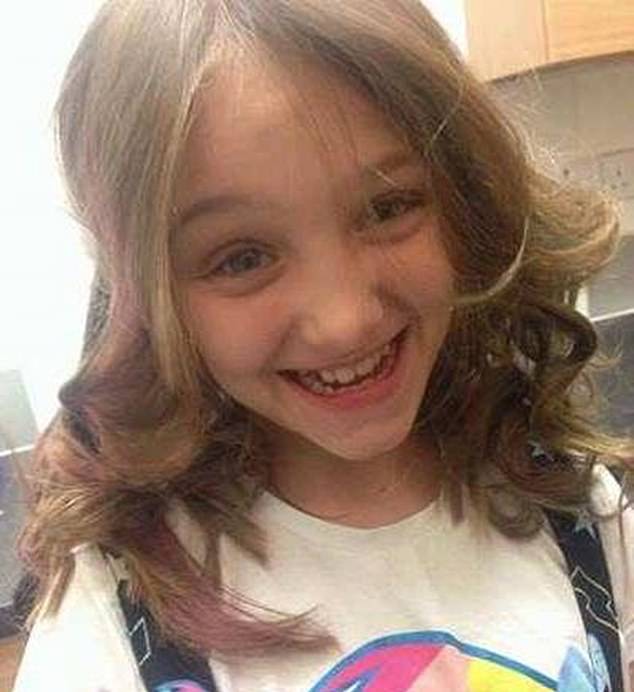 The inquest into her death was told that Jessica’s friends knew she had previously self-harmed, but never told her parents or teachers at Penketh High School.

A police inquiry revealed there had been an incident ‘relating to Jessica being bullied at school’ in April 2016.

Inspector Hannah Friend said Jessica had come home with scratches to her face and a swollen eye after arguing with another girl. The matter was reported to the police but it was unclear who started the fight so no action was taken. 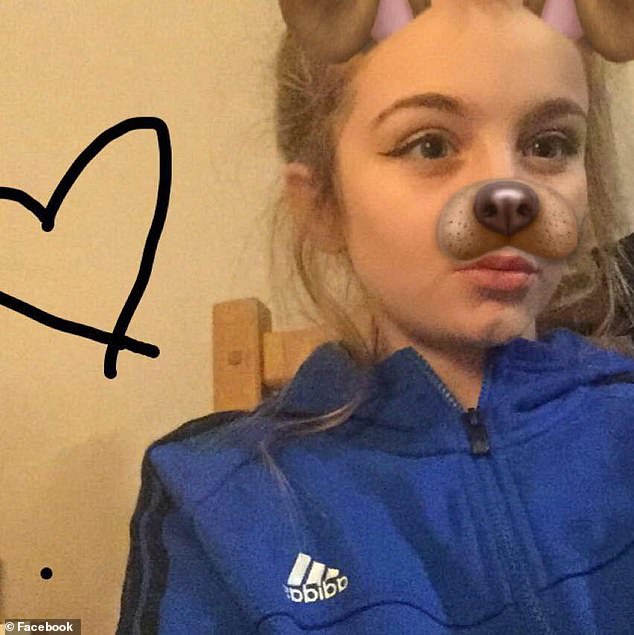 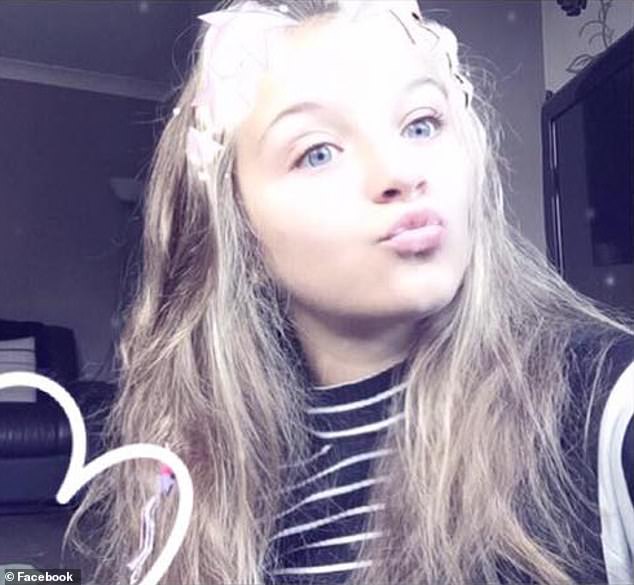 When quizzed by police, Jessica’s friends denied she was bullied and said she ‘gave as good as she got’.

The British government has warned social media giants such as Facebook and Instagram they’ll be hit with multi-million pound fines if they fail to rid their platforms of harmful content.

UK ministers are planning to launch a tech regulator that can impose the penalties on the firms for failing to delete posts that promote suicide or self harm.

For confidential support in the UK, call the Samaritans on 116123 or visit a local Samaritans branch, see samaritans.org for details