Mother who found two of her triplets dead speaks out

A heartbroken mother who found two of her five-month-old triplets dead in their cots has paid a moving tribute to them as she faces life with just one son left.

Distraught Sarah Owen, 29, was heard screaming: ‘My babies, my babies’ after finding two of her sons had stopped breathing on Saturday morning.

Ambulances rushed to their home in Bridgend, Wales, and took the triplets to hospital where Noah and Charlie were pronounced dead.

Their brother Ethan survived what police have called a ‘tragic accident’.

Speaking for the first time almost a week since the tragedy, Miss Owen said she is ‘completely lost’ and would do anything to hold them one final time.

The triplets lived with their mother but were due to move out as the privately owned house has been sold. Pictured, the babies in a social media photograph

She said: ‘We are devastated at the loss of our two beautiful babies, who, along with their brother Ethan, lit up our world. Noah and Charlie were my life, heart and soul.

‘They were the happiest babies, they always had a smile for everyone and made everyone smile back.

‘I would give anything to hold my beautiful boys, to see them smile, hear them laugh or even hear them cry.

‘I am completely lost and heartbroken without them it feels like I’ve lost my limbs.’

Single mum Sarah lived with the boys at Wildmill, Bridgend and was given daily help from her parents and other relatives. 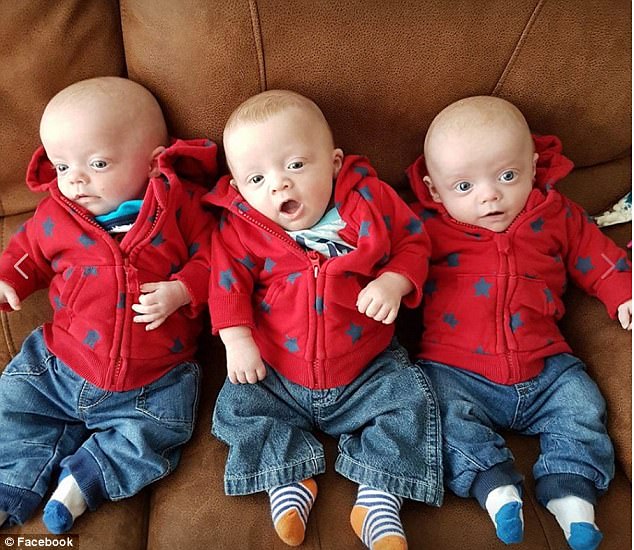 Paramedics rushed to her rented home in Bridgend, South Wales and took the triplets to hospital where two – Charlie and Noah – were pronounced dead

She added: ‘Noah and Charlie, along with their brother Ethan, were my world and life will never be the same again.

‘I am proud everyday to call all of them my sons and feel privileged to have been able to love and hold them.

‘I love you – my beautiful baby boys – I always have and always will. You will never be forgotten.’

After screaming for help she was later seen standing in the street cuddling surviving baby Ethan. 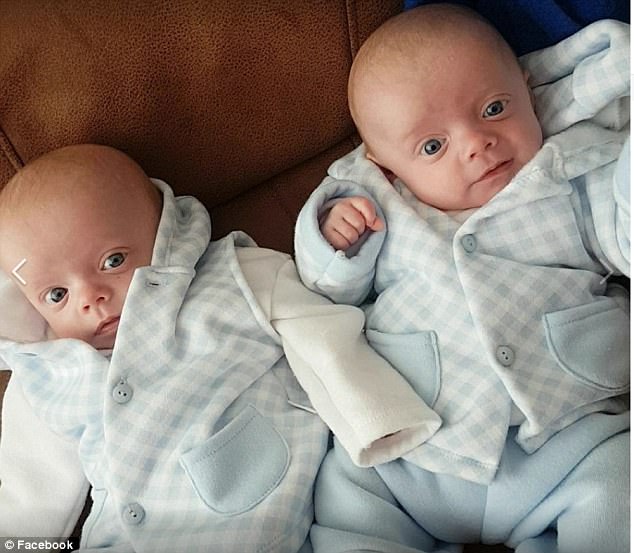 Police later ruled out carbon monoxide poisoning and inquiries are continuing into the cause of death.

A statement from the the Owen family said: ‘Words cannot describe how empty we feel at this awful time.

‘We would like to thank everybody for their kind words and for their offers of support which have meant so much to us.

‘Now we respectfully ask to be left alone, as a family, to grieve in peace.’ 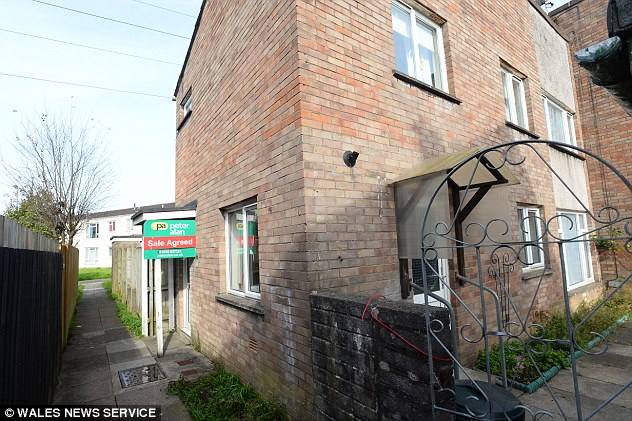 Miss Owen and Ethan were checked over at the Princess of Wales Hospital in Bridgend, but were not harmed by whatever killed the two little boys.

Neighbour and close family friend Anne Way, 64, said: ‘That’s what no one can understand – how two of the triplets died and one survived.

‘As far as I know they all slept in the same room. I spoke to Sarah’s father later in the day and he said it wasn’t carbon monoxide. There are more questions than answers.’

Tests are also being carried out to discover if the babies died from Sudden Infant Death Syndrome.

South Wales Police expect to make a further statement on the cause of the babies’ deaths next week.

An inquest is due to be opened by Bridgend Coroner Andrew Barkley.