Mother with mental health problems killed herself on NYE

Natalie Winter, 29, from Lewes, East Sussex, killed herself after getting no response to 18 calls she made to a mental health helpline

A mother with mental health problems killed herself after getting no response to 18 calls she made to a helpline or a text message she sent to a nurse.

After getting no reply from repeated attempts to call the Sussex Mental Health Line, she tried to contact her nurse.

She sent a text at 3.40pm where she wrote: ‘I’ve tried to hang myself and can’t get through to the mental health line.’

Miss Winter’s designated psychiatric nurse Alison Shine told the inquest at the Eastbourne Coroner’s Court: ‘I heard my work phone go off and I thought “I’m not on duty and I haven’t got the emotional strength to even look at it”.’

Ms Shine had recently lost someone close to her and said she was in a difficult mental state herself.

When she did look at her phone, she sent a text back at 5.54pm to say: ‘You need to find an ambulance and go to A&E.’

The coroner asked: ‘Should you not have phoned the police?’ Ms Shine did not call 999, nor did she call Miss Winter.

Coroner Alan Craze said the time of Natalie’s death had been estimated to be between 4.10pm and 5pm. 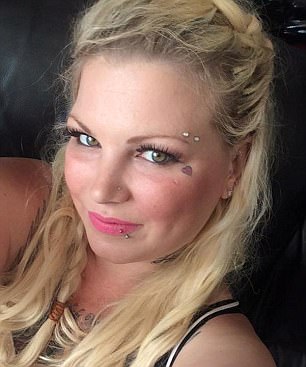 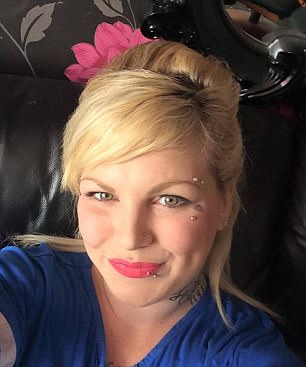 The NHS trust in charge of Miss Winter’s care has now introduced an answerphone service on the mental health line.

It had previously been switched off during periods when outgoing operators had to brief incoming staff.

It has also reiterated to staff its policy on setting boundaries for clients on the timing of out-of-hours texts and phonecalls.

Paul Beynon, clinical operations manager for the Sussex Partnership NHS Foundation Trust, said the trust had reminded staff to be ‘clear about boundaries’.

Mr Craze said: ‘It seems to me this is a lesson which should be learned…there must be a divert to another phone.’ 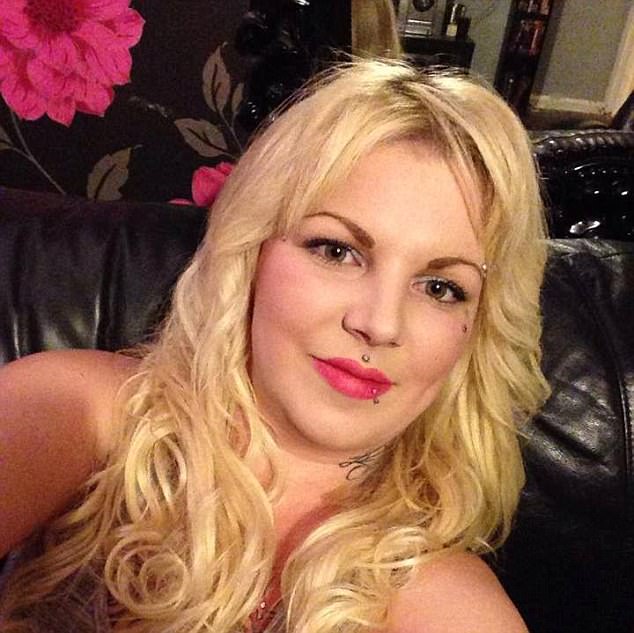 Records from Miss Winter’s phone show 30 phone calls made in just over an hour from 2.43pm on the day of her death, including 18 to the mental health line, the Brighton Argus reported.

Miss Winter listed her profession as a ‘food bank volunteer’.

Her GP, Dr Olivia Hum, told the inquest Natalie had been ‘strongly into drugs’ in 2012 and 2013 and had self-harmed in that period but had seemed ‘more stable’ through 2015, and had stopped taking drugs.

A relationship break-up in April 2016 precipitated a decline in her bipolar condition and she was put on a course of long-acting intravenous anti-depressants.

No care plan or risk assessment for Miss Winter was ever written by Ms Shine despite regular visits starting in August, which Dr Sheriff Orekan, consultant psychiatrist in the case, accepted was ‘insufficient’ when criticised by the coroner.

David Rylands, Miss Winter’s neighbour, told the inquest how he found her hanged in her utility room at 5.30pm on New Year’s Eve.

Despite efforts of neighbours and emergency responders, she was pronounced dead at the scene.

For confidential support call the Samaritans on 116123 or visit a local Samaritans branch, see https://www.samaritans.org/ for details.