A mother who discovered her infant son face down and unresponsive in a bucket of shower water is calling on Australians to learn CPR and identify the silent dangers hiding in plain sight in homes across the country.

Mother-of-four Richelle Gregory and her family had just returned to their home in Belmont, New South Wales, after an afternoon trip to the supermarket on Monday January 20.

Her youngest, sixteen-month-old Jasper, and sister Sunny, seven, were sharing a mango on the hallway floor beside the bathroom door, while Ms Gregory chatted to her eldest son on the phone and husband Shawn unpacked groceries in the kitchen.

Less than three minutes later, the everyday scene was interrupted by screams as Sunny discovered her baby brother face down in a bucket collecting shower water for plants, his head slumped between his knees on the bathroom floor like a rag doll.

Sixteen-month-old Jasper (pictured) was sharing a mango with his big sister Sunny on the hallway floor of their Belmont, New South Wales home. Minutes later, he was drowning in a bucket collecting shower water for plants

‘Jasper’s in the water, he won’t sit up!’ Sunny cried to her mother.

Ms Gregory rushed in and scooped her son’s lifeless body into her arms, screaming for help and racing next door to neighbour Carolyn Heming, a nurse who was standing in her front yard watering her garden.

‘I remember looking at him and just thinking, my baby is dead,’ she told Daily Mail Australia.

Ms Heming, a veteran nurse who works as a midwife at Newcastle Private Hospital, performed CPR on an unresponsive, unconscious Jasper for an interminable 13 minutes, before he uttered a soft cry just as paramedics arrived.

‘I remember his eyes flickered a little bit, he took a couple of really short, shallow breaths and then he cried.

‘It was the most amazing sound I’ve ever heard in my life,’ she said. 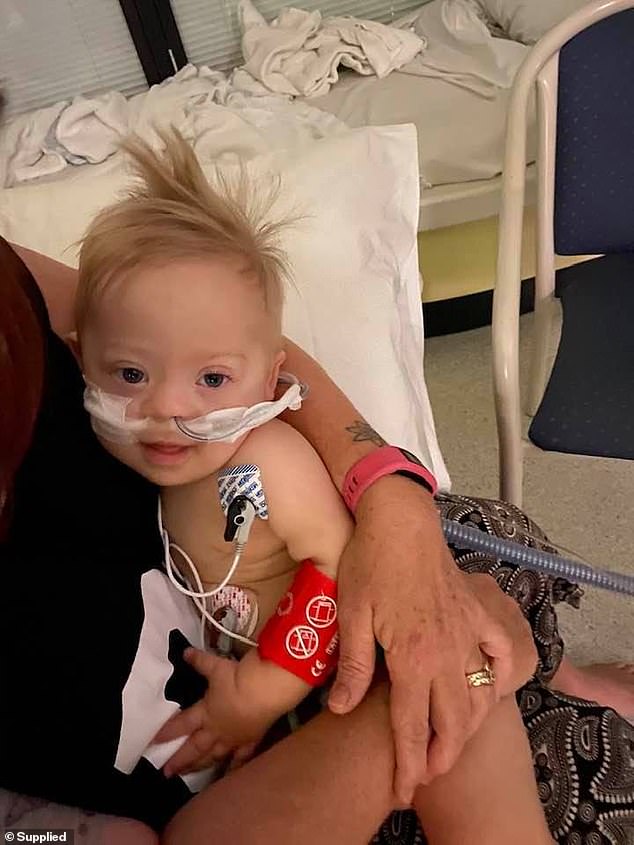 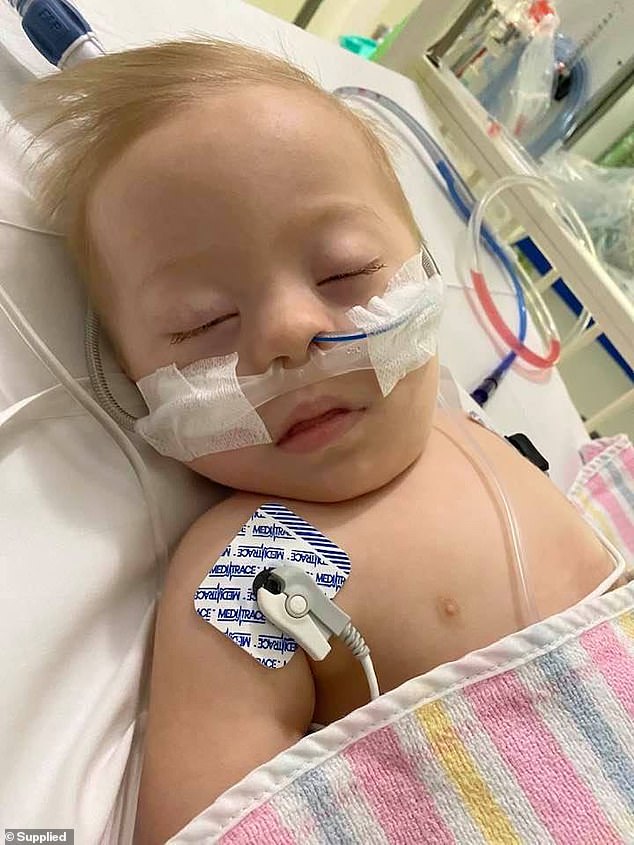 The terrifying ordeal happened in less than three minutes, and highlights the importance of CPR training and the silent dangers hiding in plain sight in Australian homes

Jasper spent two nights in hospital and has thankfully made a full recovery.

The adorable tot is already back to his ‘good old mischievous self’, Ms Gregory said, but she will never forget how close her family came to tragedy.

‘It all happened in less than three minutes. I only know this because I had just gotten off a short phone call with my eldest,’ she said.

‘Jasper loves the feel of water. He likes to splash his hands and blow raspberries in it, so he would have pulled himself up on the bucket and dipped his face in.

‘Seeing him slumped over like a rag doll, I’ll never get that image out of my mind, ever.’ 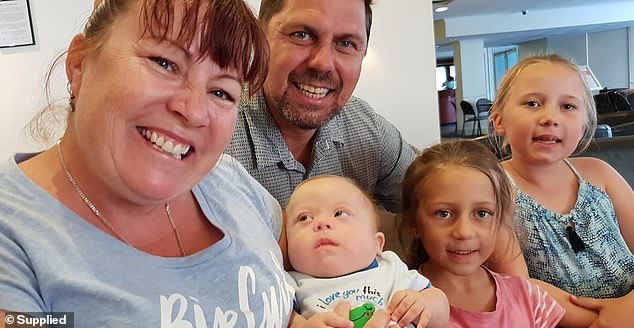 Ms Gregory’s family had been collecting shower run-off in a bid to conserve water in the midst of Australia’s unprecedented drought and catastrophic bushfires (Richelle and Shawn are pictured with Jasper and daughters Sunny, seven, and Scout, 10)

Ms Gregory’s family had been collecting shower run-off to conserve water in the midst of Australia’s unprecedented drought and catastrophic bushfires raging across the country’s East and South Coasts.

‘We’re so diligent with pool [safety], and the irony is the one thing Jasper actually got in trouble with, I had not even considered,’ she said.

‘When I asked Sunny “why did you go into the bathroom?”, she said “I just wanted to check Jasper because he had gone quiet”.

‘The poignancy of that to me is that drowning is silent,’ she said.

The terrifying ordeal highlights the importance of CPR training and the silent dangers hiding in plain sight, even inside conventionally baby-proofed homes. 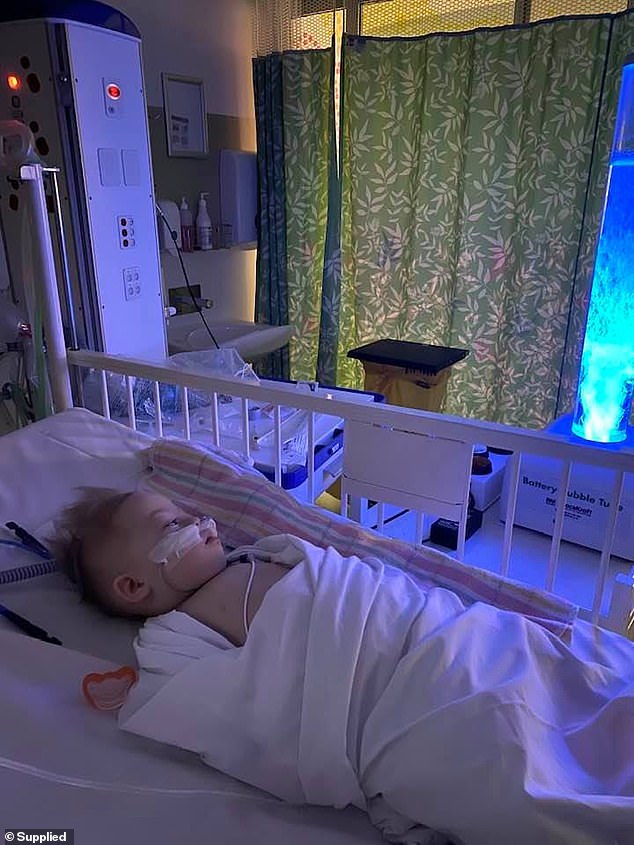 While Jasper has thankfully made a full recovery, Ms Gregory is calling on all Australians to learn CPR because ‘you never know when you might need it’

Ms Gregory has started a GoFundMe campaign to finance a CPR course with a local company to ensure other parents know how to act in crisis situations.

While Ms Gregory undergoes annual CPR training for her job as a TAFE teacher, just five percent of Australians are CPR trained, a worrying statistic she believes is simply not good enough.

‘Everybody needs to consider doing CPR training. Every adult should know how to perform it because you never know when you might need it,’ she said.