A mother told today how she screamed and fought to stop a stranger snatching her two-year-old son as they walked hand-in-hand through a seaside town.

Ayesha Street, 26, had been walking with her son George along a road in Shoreham-by-Sea, West Sussex, yesterday afternoon when the stranger approached them.

The mother won the terrifying tug-of-war in the town centre with the man, who spoke with a foreign accent, but the incident at about 3pm has left her shaken.

Ayesha Street, 26, had been walking with her son George along a road in Shoreham-by-Sea yesterday when the stranger approached them. They are seen together in an undated photo

She said: ‘I felt sheer panic and terror. It was so scary. Someone tried to snatch my child. I’m still shaken up. It was a nightmare.’

The man tried to grab George but she screamed at him and clung onto her son until the kidnapper fled as shoppers and traders ran to help her.

Police arrived and took them both home. As the force launches an investigation, she wants other local mothers to beware of the man in case he strikes again.

Describing what happened, she said: ‘I went for a dentist appointment for me and my two boys. Then we were walking through Shoreham town. 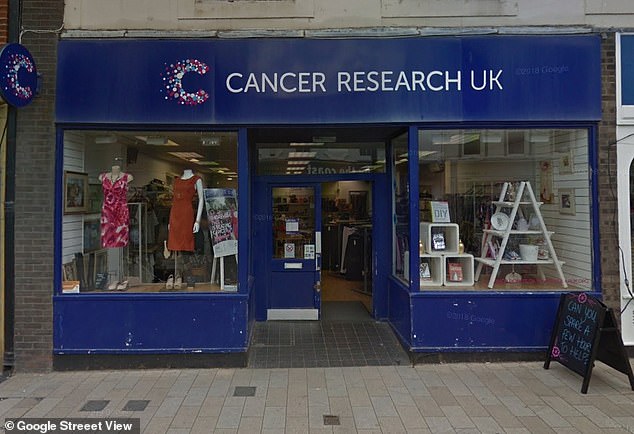 ‘I went to the cashpoint and into the Cancer Research shop.

‘I was outside talking to a woman about the age gap between my children when some weird man came over and grabbed my child by his hand and tried to take him away.

‘I pulled my child back and shouted ‘what are you doing, trying to take my child? He looked at me and ran off.

‘Thankfully a lot of people started coming out of the shops because they could hear me shouting at him. A local cafe supplied tea and coffee until police came.’