A man has pleaded guilty to causing death by dangerous driving today after killing an 18-year-old student – just 400m from her front door.

Kieran McGowan, 23, was told he is facing a prison sentence after admitting the charge over the death of ‘beautiful’ Kate Whalley. 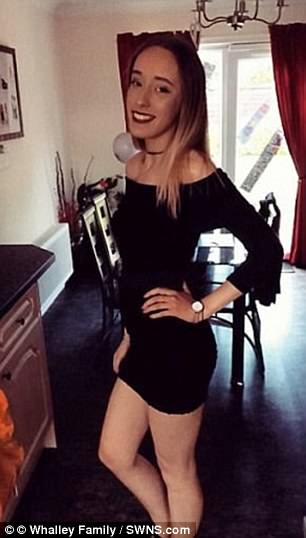 Kate Whalley, pictured, was killed after she was struck by a Ford Focus St driven by Kieran McGowan, 23, who was told today by Leeds Crown Court he faces a custodial sentence The teenager, pictured left with her sister, remained on a life support system for 30 hours

The incident happened on a blind bend on the A660 in Pool-in-Wharfedale, West Yorkshire at about 4.40pm on June 22 last year.

Ms Whalley had just sat her penultimate A-level exam at Harrogate Grammar School and was about to sit the last one the next day.

Despite her injuries she was kept alive for around 30 hours at Leeds General Infirmary to allow doctors time to organise recipients for her nine organs – saving a handful of lives.

Speaking at the time, her father Michael Whalley, 54, who was at court for the hearing, said: ‘I think it’s wonderful. It just shows the spirit and zest for life that Kate had that she wanted to give life to others. Kate, 18, had only one more A-level exam to complete at Harrogate Grammar School when she was stuck by McGowan’s car

‘It expresses the selfless character she was and what a beautiful young woman she was.

‘She had the most beautiful smile – she was an intelligent, confident, beautiful young woman in every way.’

Ms Whalley’s family said she was confident she would have achieved the two A grades and one B she needed after being offered a place to study psychology at Newcastle University in September.

Judge Guy Kearl, QC, warned McGowan that his conviction was ‘automatically going to lead to a custodial sentence.’

McGowan was granted bail – but was made the subject of an interim driving ban.

He will be sentenced on June 14. 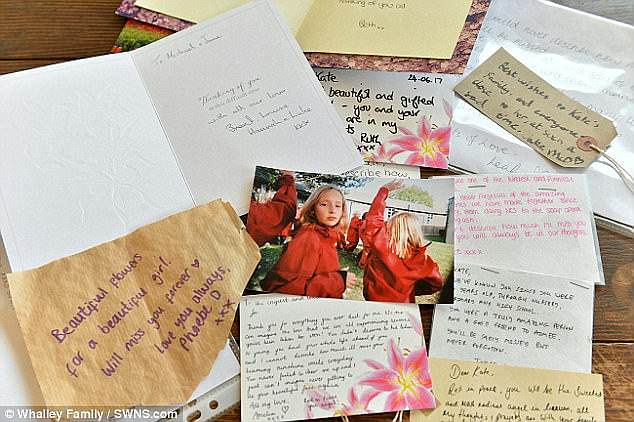 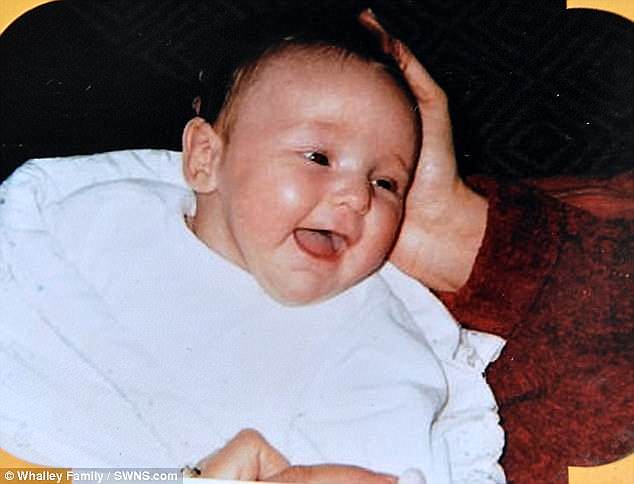 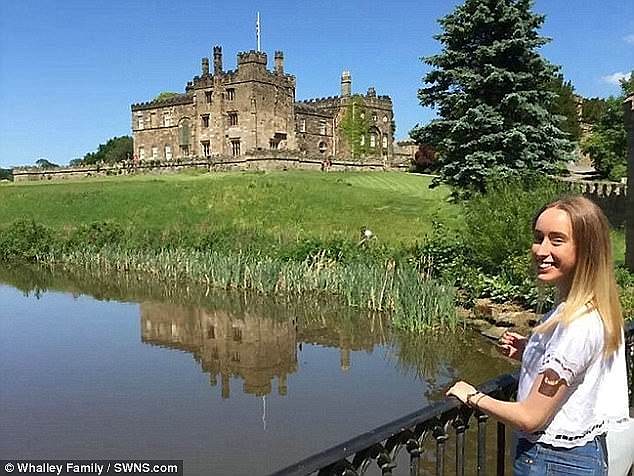 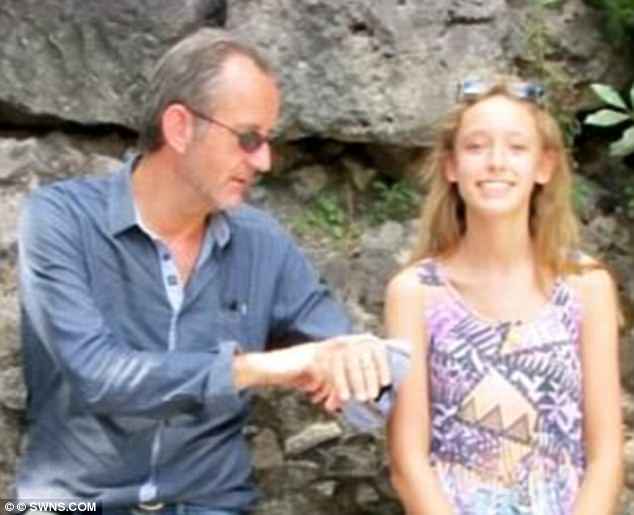 Ms Whalley, pictured right with her father Michael, was critically injured on the A660 in Pool-in-Wharfedale, West Yorkshire at about 4.40pm on June 22 last year