‘Mourinho has to see Sanchez has not been good enough’: Scholes

Paul Scholes believes Alexis Sanchez has yet to prove his worth to Jose Mourinho as Manchester United crashed out of the Champions League on Tuesday night.

A second-half brace from substitute Wissam Ben Yedder sent Sevilla into the quarter-finals at United’s expense at Old Trafford.

And the former midfielder lay some of the blame at Mourinho continuing to shoehorn his marquee January signing into the starting lineup. 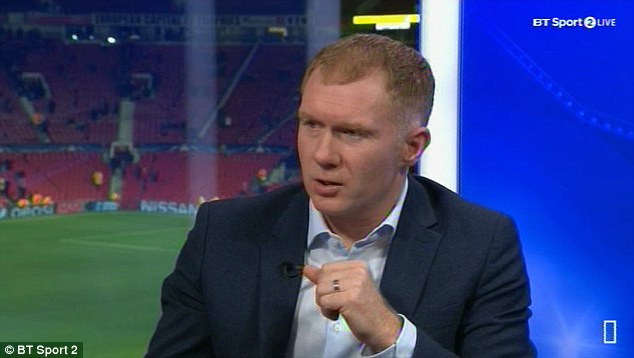 ‘(Marcus) Rashford was frightening and played well on the left but he changed him to bring Sanchez into his best position’, he said on BT Sport after the game.

‘I think Marcus’ best position is on the left but Sanchez gave the ball away so many times.

‘Surely the manager has to see that for the last four or five games Sanchez has not been good enough.

Rio Ferdinand echoed his former team-mate’s thoughts and claimed he was playing well below the best he displayed at Arsenal. 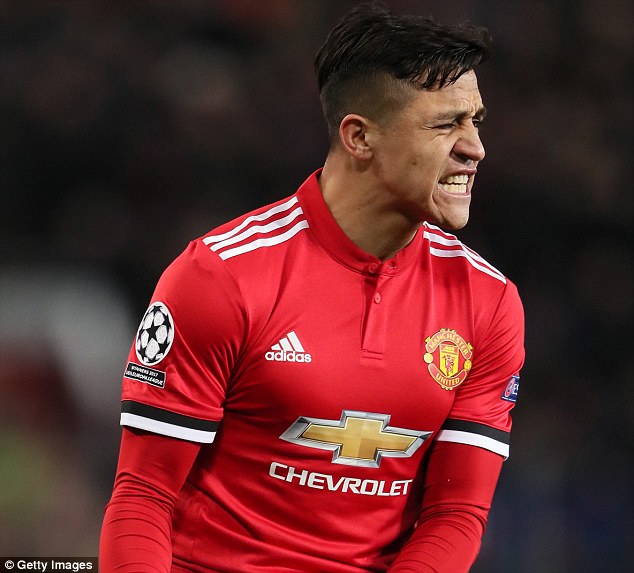 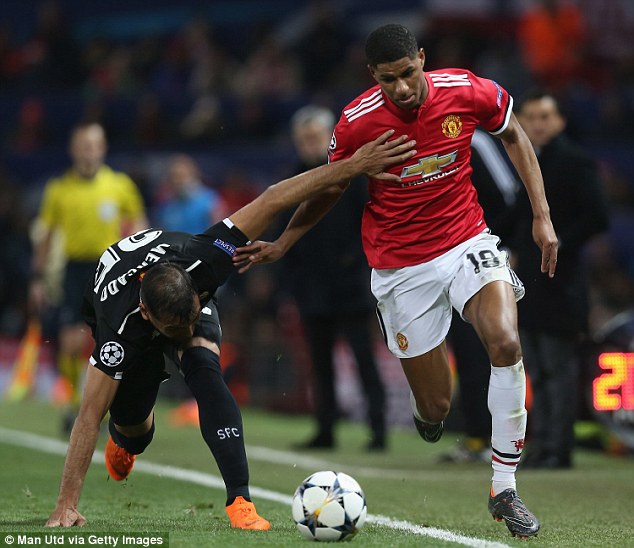 Scholes complained that Marcus Rashford had been moved to accommodate Sanchez 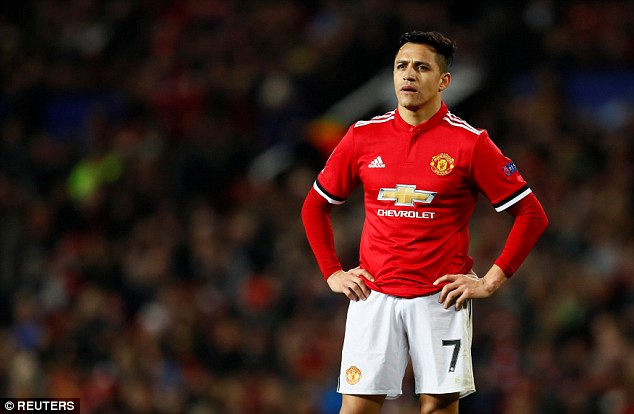 ‘The attitude just seemed off, lethargic. The onus is on the home team to attack and take control of the game.

‘They started conservatively and it transpired throughout the game. They looked like they didn’t have it in them to go and win the game. Sanchez for one looks a shadow of his former self, he looks like a stranger.

‘When you go to a team to play you don’t lose all your talent. In some ways I feel sorry for him but it’s just not going for him. The whole 11 were shocking.

He added :’If you want to progress you need your big players to perform. None of them turned up for Mourinho tonight.’ 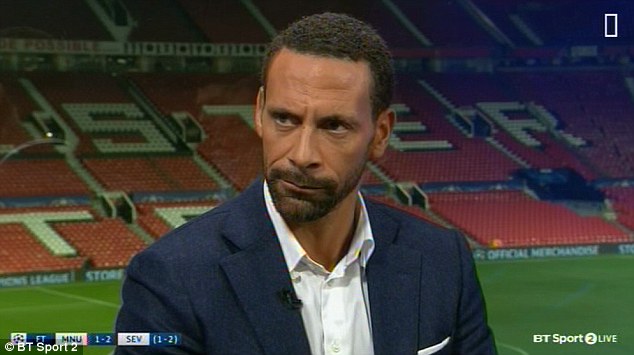