Jose Mourinho names his all-time XI of players he has worked with – as EIGHT of his former Chelsea stars make the cut but Sergio Ramos, Paul Pogba and Zlatan Ibrahimovic all miss out!

Jose Mourinho has picked his all-time XI of players he has managed – and eight of the stars played for the 57-year-old during his two spells in charge of Chelsea.

Mourinho first took over at Stamford Bridge in 2004 and led the Blues to two successive Premier League titles.

John Terry, Ricardo Carvalho and William Gallas were key components of the meanest defence in Premier League history during both of these triumphs, with Petr Cech excelling after his move from Rennes as Mourinho’s men conceded just 15 league goals in 2004-05. 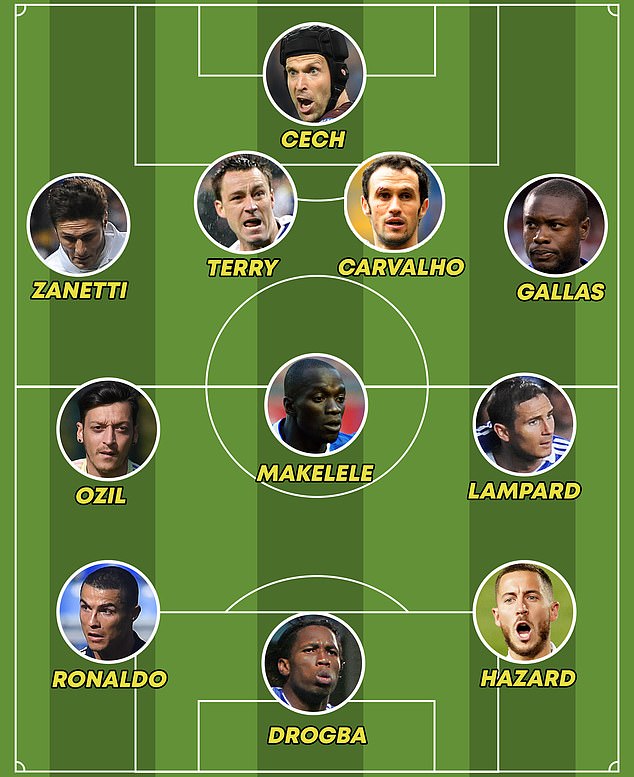 Javier Zanetti is the other member of the back four, having played under Mourinho as Inter Milan won two straight Serie A titles and their third-ever Champions League crown after beating Bayern Munich 2-0 in the 2010 final thanks to a double by Diego Milito.

The incredibly dependable Claude Makelele forms the base of Mourinho’s midfield, with Frank Lampard playing ahead of the Frenchman alongside Mesut Ozil, who was a key part of the Real Madrid side that reached a record 100 points (equalled by Barcelona the following year) to win La Liga in 2012 and scored a monumental 121 goals in the process, a record that still stands.

Eden Hazard is on the left of a front three and is the only member of the XI to have only played during his former boss’ second spell in south-west London as Mourinho added a third Premier League trophy to his collection in 2015.

On the right of the attack is Cristiano Ronaldo, who enjoyed his three most productive seasons in front of goal under the wing of his fellow Portuguese, scoring an astonishing 168 goals in 164 games.

Lastly, Didier Drogba operates through the middle and the Ivorian is another name in this list whose career took off after joining forces with Mourinho. Drogba had enjoyed two high-scoring seasons with Guingamp and Marseille in Ligue 1, but his game reached new heights in England. 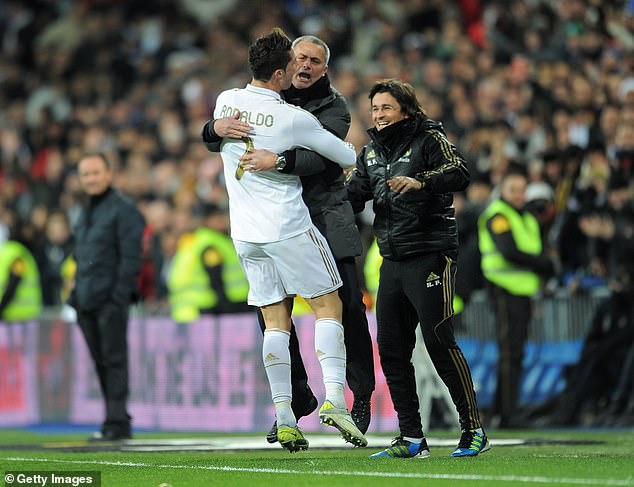 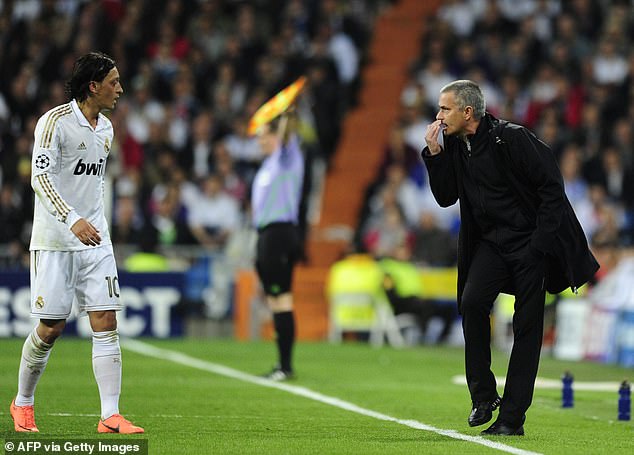 Mourinho’s team, which the Tottenham boss revealed to the Manchester Evening News, has a number of notable absentees. Sergio Ramos has been one of the most charismatic defenders of his generation, but the Real Madrid sides he played in under Mourinho were never as defensively stout as the best Chelsea rearguards.

Zlatan Ibrahimovic enjoyed spells with Mourinho at Inter and Manchester United, but during that time didn’t enjoy a comparable goalscoring season to Drogba or Ronaldo.

Paul Pogba returned to Old Trafford in 2016 as the world’s most expensive player at that time and enjoyed an up-and-down few years under the Portuguese, as he helped the Red Devils win the Europa League in his first season back with the club, but has failed to consistently perform in the Premier League. The two also famously fell out after Mourinho publicly critcised Pogba. 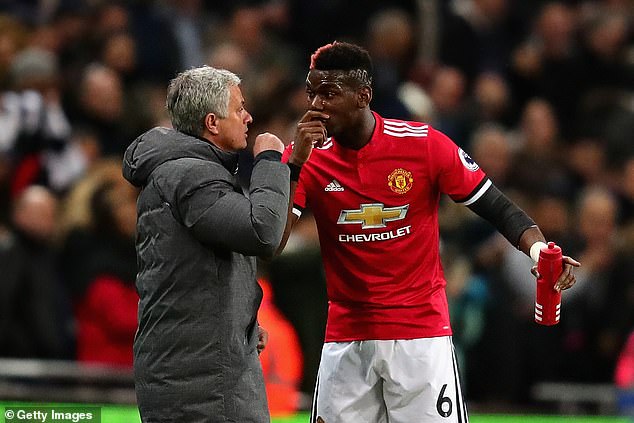 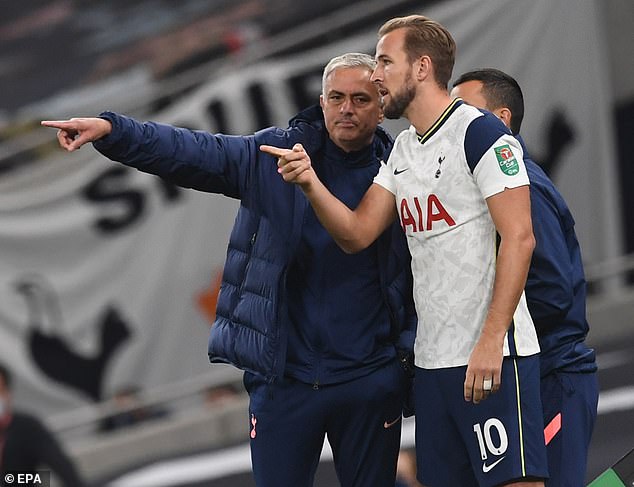 If this team was updated in a few years’ time, Son Heung-min and Harry Kane would stand a good chance of breaking in, having led Tottenham’s early-season title charge.

Others who have plied their trade at the Bernabeu including Marcelo and Xabi Alonso – or those who shone at the San Siro like Wesley Sneijder and Samuel Eto’o – might feel aggrieved at missing out too.

However, it’s clear that Mourinho’s time in SW6 has left a great impression on him and helped cement his reputation as one of the managerial greats in world football.