Move it Mama: Lisa Fong reveals how she turned driveway fitness routine into a business

A mother-of-four from New Zealand has revealed how she made $10,000 in just two weeks after turning a simple driveway workout session into a thriving Facebook fitness business.

Lisa Fong, 36, from New Zealand, heads up Move It Mama – a high-intensity online fitness program designed to help those who, like her, have little time.

It’s a business that came about by accident after the busy mum found her 20-minute driveway workouts were a successful formula for others in similar situations.

Today, she has thousands of people who’ve signed up to her Facebook Live streaming sessions, something she said she couldn’t ever have imagined happening.

Mrs Fong told NEXT when she first started exercising at home it was a way to ensure she kept doing something positive for herself.

Her driveway workouts, something she scheduled for herself five days a week, meant she stayed on target, not allowing herself the excuse of ‘no time’.

Working out at home also ave her flexibility, however, she confessed to needing to keep the kids entertained with a few healthy snacks for 20 minutes at a time. 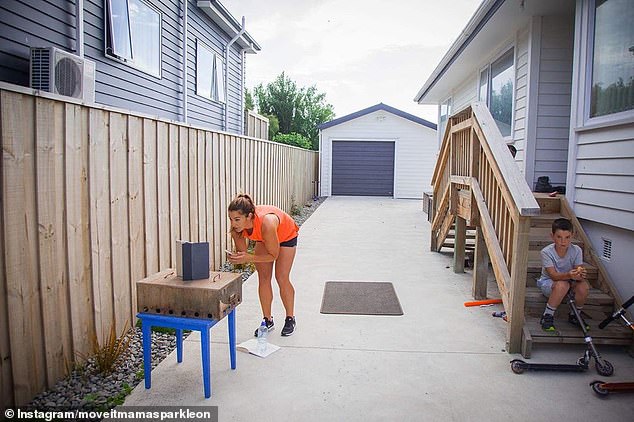 Before long she was joined by other mums in the area who also wanted to get fit but didn’t want to sign up to a gym.

It was a situation that had worked well until one rainy day in 2017 put paid to a garden work out.

An alternative was proposed in the form of a live Facebook group session.

‘It was a hit,’ she told the publication. ‘They were like, “Wow, that’s awesome, I can keep my kids at home and get my workout.” They loved it.’ 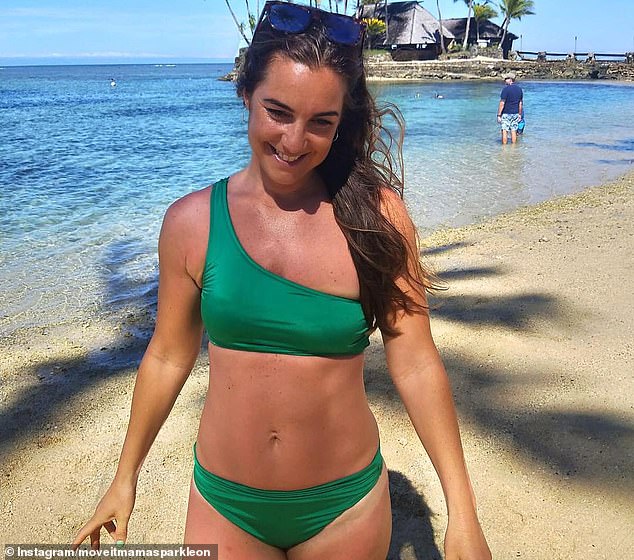 At first, 40 people signed up, then she said there were 200 and soon after Mrs Fong started sharing her workouts three times a week.

When she told her followers she needed to stop training so she could return to teaching she said was inundated with requests to start a business.

She said she initially she struggled with the idea of charging for her workouts as she only ever wanted to help mums in the same situation as her. 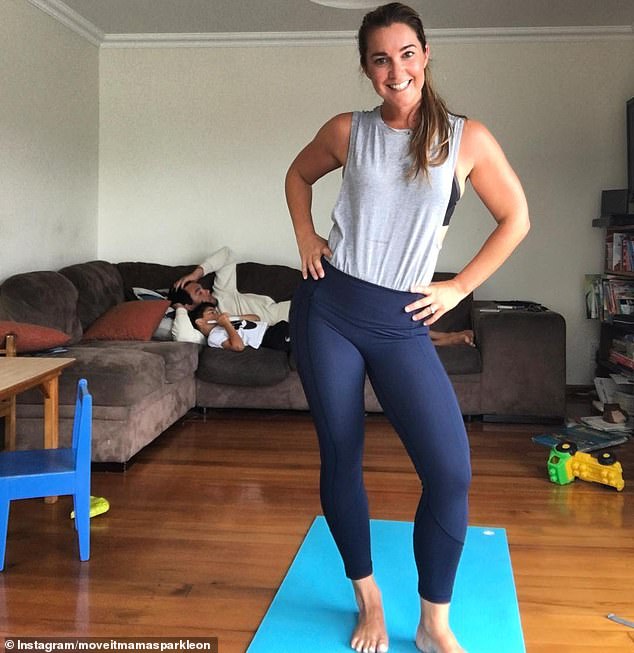 However, realising she could make this affordable, in fact, less than a cup of coffee per week, meant the business could generate some income, without adding too much extra to a family’s budget.

It’s something the mum-of-four said was vitally important as she remembers all too well how she’d struggled to make ends meet at times.

A figure of $10 per month was decided on, and after launching in February she’d gained 1,000 followers in two weeks who were willing to pay – a cash injection equalling $10,000. 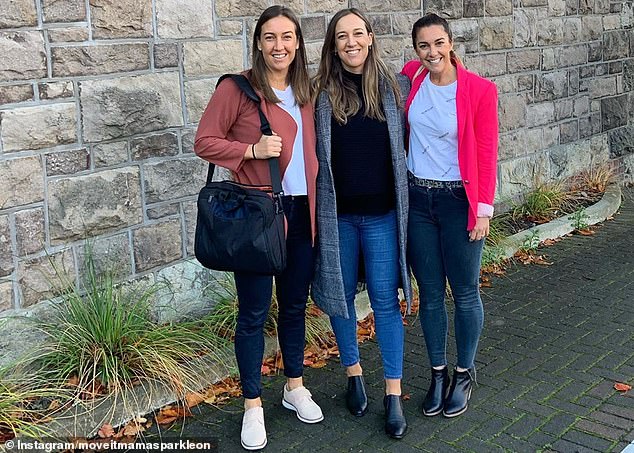 Fast forward to today, and Move It Mama has 5,000 people signed up, something Mrs Fong credits in part to her ability to show herself as a ‘real’ mum.

‘I try to totally be myself in everything that I do. You see inside my house, you know what I’m like at 6.10 in the morning,’ she said.

Her sisters, Jess and Char, 32, have also become fixtures on the live stream and help lead workouts. 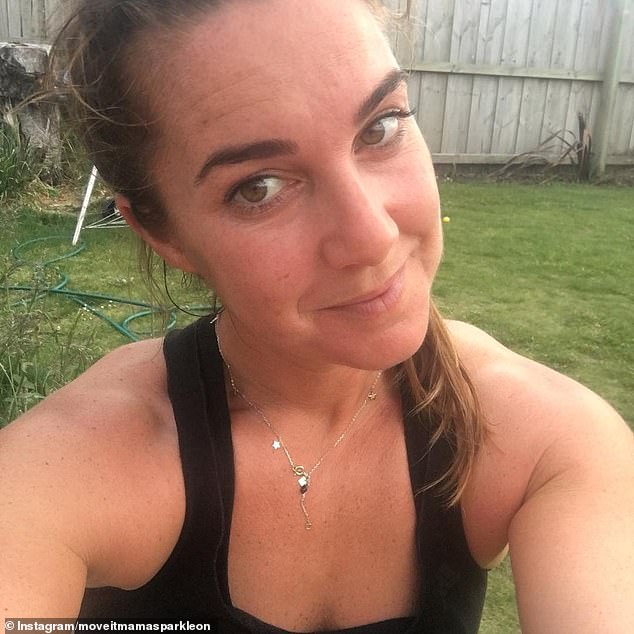 While the bulk of her subscribers are from Australia and New Zealand, Mrs Fong hopes to someday ‘take over the world’

While fitness fanatics from New Zealand and Australia make up the bulk of subscribers, Mrs Fong said she hopes one day to ‘take over the world’.

But for now, she’s happy to keep exercising and sharing her workouts with others because it ‘makes her a happier mum’.

And she reveals her lack of focus on weight-loss has been revelatory for her audience with many writing to her to say fitness as a goal has been ‘life-changing’.

‘They tell her, “I now get it; exercise makes me feel better. I’ve always gone to the gym to lose weight, but that’s not what you’re about.”‘