MP Fiona Onasanya compares herself to JESUS after conviction

Fiona Onasanya compared herself to Jesus in an extraordinary message to Labour colleagues after she was found guilty of perverting the course of justice.

The 35-year-old MP said Christ was also ‘convicted by the courts of his day’, but went on to have his ‘greatest impact’ afterwards.

A retrial at the Old Bailey yesterday found that Ms Onasanya lied to police to avoid a speeding charge.

With her political career in tatters, she has been formally suspended by the party and is now facing calls to resign as an MP.

But she has now posted a defiant message in a WhatsApp group with other Labour MPs, according to The Times.

In it, she said she was found guilty ‘due to widespread media coverage’.

‘What I do know is that I am in good biblical company along with Joseph, Moses, Daniel and his three Hebrew friends who were each found guilty by the courts of their day,’ she wrote.

‘Of course this is equally true of Christ who was accused and convicted by the courts of his day and yet this was not his end but rather the beginning of the next chapter in his story.’

The solicitor was accused of colluding with her brother Festus after her car was seen speeding at 41mph in a 30mph zone in Thorney, near her Peterborough constituency at 10pm on July 24 2017.

Last month Mr Onasanya, 34, admitted three counts of perverting the course of justice, a week before he was due to face trial with his sister, who denied the charge.

The MP, who was elected in June 8 2017 but stood down as a Labour whip last month, will be sentenced along with her brother on a date yet to be set.

She had tried to avoid prosecution for the offence by claiming that Aleks Antipow was the driver of the Nissan Micra.

Mr Antipow, a former lodger, was at home with his parents in Russia 1,800 miles away.

Onasanya had claimed she left the form at her mother’s house and had no idea who was driving the car. 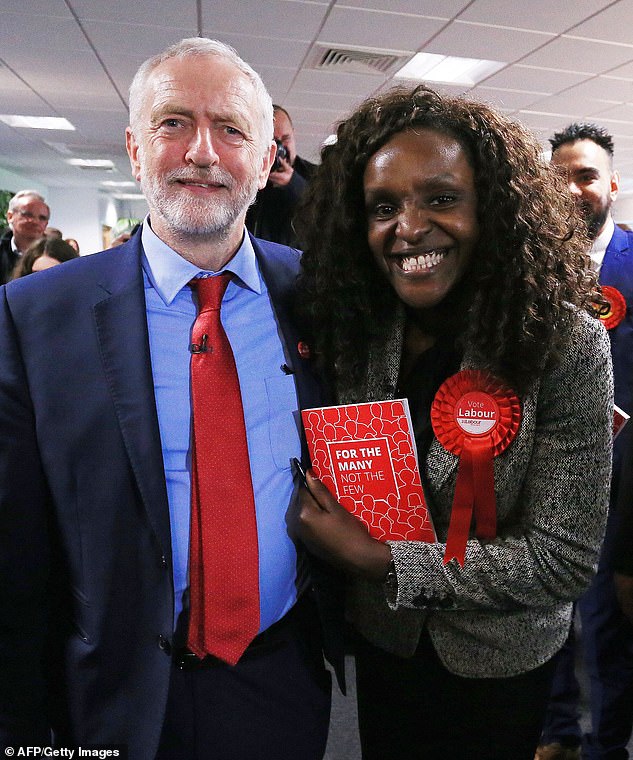 Onasanya was elected as a Labour MP as part of the 2017 general election, which took place just a few weeks before the car was seen speeding 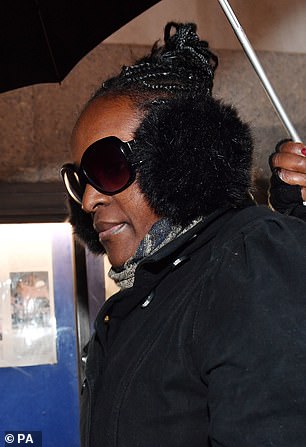 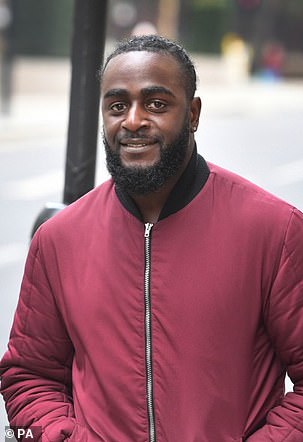 Festus Onasanya (right), the 33-year-old brother of Labour MP Fiona Onasanya, was accused of colluding with his sister (left) to pervert the course of justice.

She ‘mistakenly’ claimed she was in London when the speeding ticket was issued – but mobile phone records placed her at the scene. It was then suggested she might have been in the car but not driving.

Jurors in the first trial were told she ‘didn’t know’ who was behind the wheel when the speed camera was triggered.

Authorities tried to contact Onasanya at her home and in Westminster after they were unable to track down Mr Antipow at a false address.

When the Cambridgeshire Police camera unit asked Onasanya to provide correct information, she replied: ‘I have supplied the details made known to me as well as the licence information… I have provided a completed nomination previously.’

In a phone call on November 2 last year, she told an investigator that she ‘stands by her nomination’, jurors heard.

When the Cambridgeshire Police camera unit asked Onasanya to provide correct information, she replied: ‘I have supplied the details made known to me as well as the licence information… I have provided a completed nomination previously.’

In a phone call on November 2 last year, she told an investigator that she ‘stands by her nomination’, jurors heard.

Festus Onasanya admitted to perverting the course of justice a week before the first trial to avoid speeding prosecutions on three different occasions, including for the incident on July 24.

The singer-come-delivery driver already had nine points on his licence and risked losing his job if he received any more.

Earlier last year, his MP sister had also been caught speeding and filled out a NIP correctly and completed a speed awareness course to avoid three points.

A day after the first trial began at the Old Bailey, Onasanya’s former communications manager came forward to place her at his house in Thorney on the evening of July 24.

Christian DeFeo told jurors he never imagined in his ‘darkest dreams’ that he would give evidence against the woman who he helped to election victory last June.