Fast-fashion retailers have been accused of not doing enough to combat waste and the poor treatment of workers.

A cross-party group has sounded the alarm over cheap polyester leisurewear and ‘plastic dresses’ that are sold for as little as £3 or £5, before being worn once and then thrown away.

The fast-fashion culture, driven by celebrities and social media, means Britons buy twice the amount of clothes compared to the rest of Europe.

An estimated 400,000 tonnes of clothes are buried in landfill or burned in incinerators for energy every year.

Mary Creagh, chairman of the environmental audit committee, said: ‘We want to see a thriving fashion industry that employs people fairly, inspires creativity and contributes to the economic success of the UK.

‘It’s shocking to see that a group of major retailers are failing to take action to promote environmental sustainability and protect their workers.’

MPs wrote to UK retailers asking what they were doing to reduce the environmental and social impact of their clothes, shoes and accessories.

They were particularly critical of British brand Kurt Geiger, which failed to answer any of their questions.

The retailers’ performances were measured on their public commitments and membership of industry schemes which promote sustainability, environmental protection and the ethical treatment of workers. These include the Sustainable Clothing Action Plan (SCAP) which has set a target for a 15 per cent cut in carbon, water and waste to landfill and 3.5 per cent cut in overall waste by 2020. 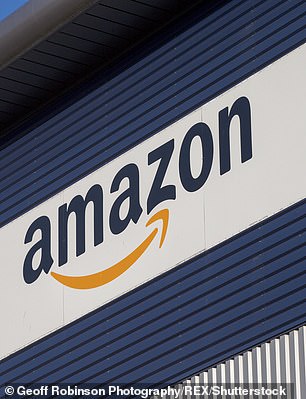 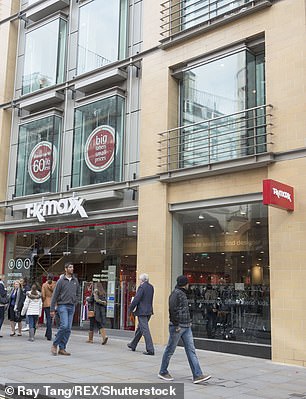 There is also Make Fashion Circular, which promotes the idea of using renewable and safe materials.

MPs also looked at whether retailers offered ‘take-back’ schemes to collect old clothes that could be recycled.

Their report said: ‘None of the “least engaged” retailers have signed up to SCAP targets to reduce their carbon, water and waste footprint and none of them use organic or sustainable cotton in their garments. Of the six, only Boohoo and Sports Direct use recycled material in their products.

The committee said it was important that firms were signed up to the Action, Collaboration, Transformation (ACT) scheme, which includes a commitment to pay a living wage.

But MPs found: ‘None of the six retailers are signed up to the ACT living wage initiative and only one, Missguided, is a member of ETI – Ethical Trading Initiative – which aims to improve working conditions for workers globally.’ However, the committee did acknowledge efforts made by Missguided to improve working practices at suppliers in Leicester.

The MPs were critical of Amazon UK for providing scant information on its activities and policies.

On a positive note, they praised efforts by Marks & Spencer, Tesco, ASOS, Primark and Burberry.

And they said other retailers, such as Next, Debenhams, the Arcadia Group and Asda Stores, were ‘moderately engaged’ in making improvements.