By Jack Doyle for the Daily Mail

Members of Parliament racked up an £84,000 bill flying to the US to investigate fake news.

They met US politicians and representatives of social media firms and held evidence-gathering hearings in New York and Washington.

Damian Collins, chair of the Commons Culture Committee defended the £84,000 bill claiming visiting the US would help inform the policy making decision 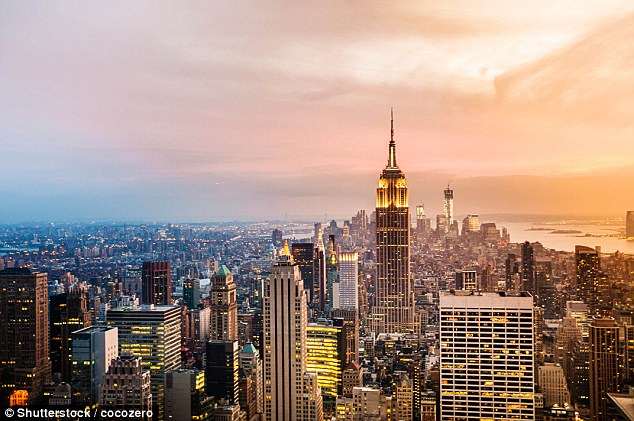 Flights for the group cost £37,538. Committee members flew business class to Newark at a cost of £2,650 a passenger. One flight was booked at short notice, costing £3,088.

The group stayed in the Benjamin Hotel in New York and the Dupont Circle Hotel in Washington. Both cost around £193 a night.

Another £1,250 was spent on security at the George Washington University evidence session and £140 on gifts, adaptors and mobile chargers, according to the figures. The figures were released to the Politico website by parliamentary authorities under the Freedom of Information Act.

During the trip a report suggested US tech companies had offered to fly executives to London to appear before the committee, which would have saved a fortune. 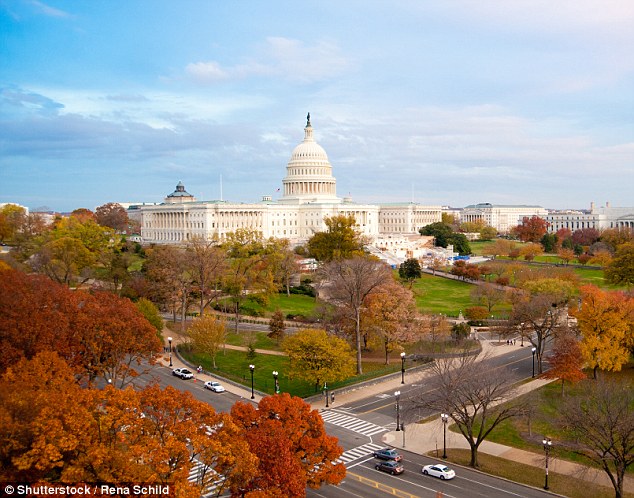 During the trip, the group spent £6,500 on minibus hire while visiting Washington and NYC

Last night the committee issued a statement defending the spending. Its chairman Damian Collins said fake news and the spread of misinformation was ‘one of the most serious threats facing our democracy’.

He said the visit would help the committee present the most informed policy recommendations and solutions to government when it produces its report in the coming months.

He added: ‘The cost was approved in the normal method by the liaison committee – just as they did with the other select committees who also visited the US recently.’