Housing committee chairman Labour MP Clive Betts (pictured) said councils need billions more every year than they are given by the Treasury, and council tax must be reviewed to help them receive it

Sweeping changes to council tax that would mean major rises for families in southern England were demanded by MPs yesterday.

They said councils need billions more every year than they are given by the Treasury, and council tax must be reviewed to help them receive it.

Some of the money should be raised by a shake-up of council tax bands, said MPs on the housing, communities and local government committee, which has a majority of Labour members.

Chancellors of all governments have put off updating council tax bands because such a move would be bound to result in much higher bills for millions of homeowners whose houses have gone up in value over the past 30 years.

Committee chairman Labour MP Clive Betts said: ‘There is a disconnect between services taxpayers expect local authorities to provide and the level of service possible under current Government funding.

‘The battle to meet ever-increasing demands for social care has left few further sources of revenue to divert towards it and will now need a dedicated funding solution.

‘The haphazard approach to broader funding has created an opaque source of revenue, partially funded by tax systems that don’t spread the burden equally.’

Council tax bills are based on the values of properties when the tax was introduced, in April 1991. The cheapest Band A homes were worth less than £40,000 then, and the most expensive Band H homes were those worth over £320,000. 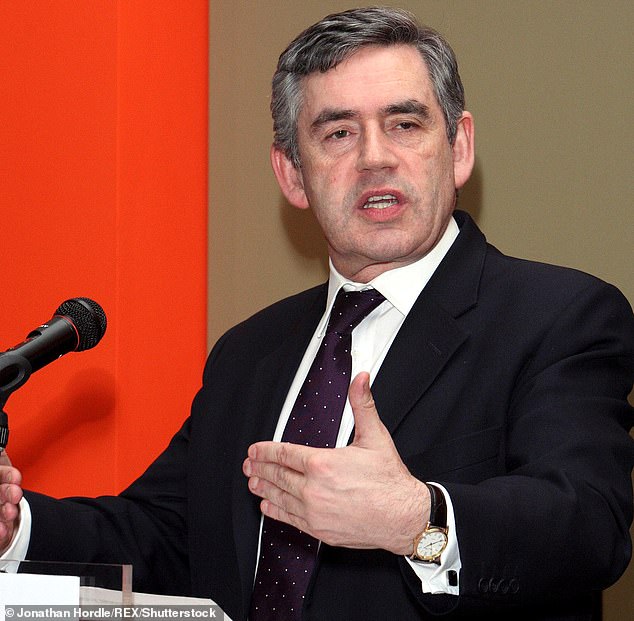 A rebanding of council tax so homes are charged according to modern prices would threaten major increases in the South but less steep tax rises in the North.

In the 2000s Labour Chancellor Gordon Brown repeatedly delayed any rebanding at a time when high annual council tax increases were deeply unpopular with the middle-class voters on which the New Labour government depended.

‘A revaluation for council tax purposes is long overdue. The Government should hold a review into how a revaluation could be implemented without dramatic increases for individual households.

‘Any revaluation should be revenue-neutral at the national level. It also does not mean significant changes in council tax must be put in place immediately. It could be phased in over time.’

The MPs added: ‘All houses built over the past 25 years still have to be valued by the assessor as to what the value of the property would have been in 1991. This cannot continue.

‘There needs to be a review of council tax including revaluation, the number of bands and the ratio between bands. The Government should consider the case for creating new council tax bands at the top and bottom of the scale.’

A spokesman for the Ministry of Housing, Communities and Local Government – now led by Secretary of State Robert Jenrick – said: ‘We are providing local authorities with access to £46.4billion this year – a real terms increase.

‘Ultimately councils are responsible for managing their own resources, and we are working with local government to develop a funding system for the future.’

Officials said that councils have been given an extra £650million for social care in 2019-20 by the Treasury, including £240million to support adult social care services to reduce pressures on the NHS.

There was a further £410million for local authorities to support adult and children’s social care, and where necessary to relieve demand on the NHS, they added.