Ministers MUST stand up for British businesses: MPs on both sides demand action amid fears workers will pay price for pandemic plundering

Ministers were under pressure last night from MPs on both sides of the Commons to intervene in the private equity feeding frenzy.

The flood of deals in recent weeks has led to a backlash over fears that British workers and suppliers will pay the price for firms’ pandemic plundering.

Last night a Tory MP broke ranks to demand a Government inquiry into the role of private equity in British business, while the Labour Party backed the Mail’s campaign by calling for tighter rules on foreign takeovers.

Buyout firms have announced 113 deals for British companies in 2021 with a combined value of £23.3billion, the fastest pace of dealmaking since 2007, leading to widespread fears over UK jobs, pensions and suppliers.

In the past few days alone, Smiths Group, a FTSE 100 company, has entered advanced talks to sell its medical division, and Tate & Lyle has begun a break-up after private equity swooped to buy its sweetener division. 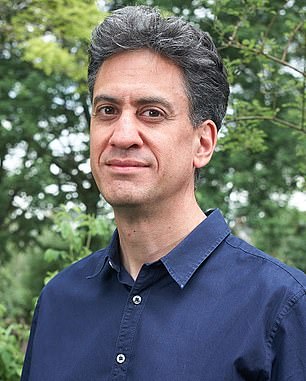 Morrisons is also at the heart of an intense bidding war that has raised serious concerns over the future of jobs and the supermarket’s 3,000 farmer suppliers.

The backlash has forced Business Secretary Kwasi Kwarteng to meet Morrisons boss David Potts this week to demand he explain his rationale for backing the £6.3billion bid from a consortium headed by Fortress private equity.

Earlier this month MPs on the business committee wrote to the competition watchdog to question whether it has sufficient powers to investigate big private equity deals such as Morrisons.

The rush of activity this week has led MPs to call for action. Conservative MP Kevin Hollinrake said: ‘We need to have a closer look at this and see if there is a better way of making sure important British assets like Morrisons are fairly treated.

‘Establishing a commission and undertaking an inquiry in this area would be a very useful thing to do.’

Shadow business secretary Ed Miliband said: ‘The Government must stand up for British businesses and not simply abdicate its responsibility in the face of takeovers.

Too often we have seen great British businesses pawned off and picked apart by firms more interested in what’s in their pocket tomorrow than the success of the business.’ 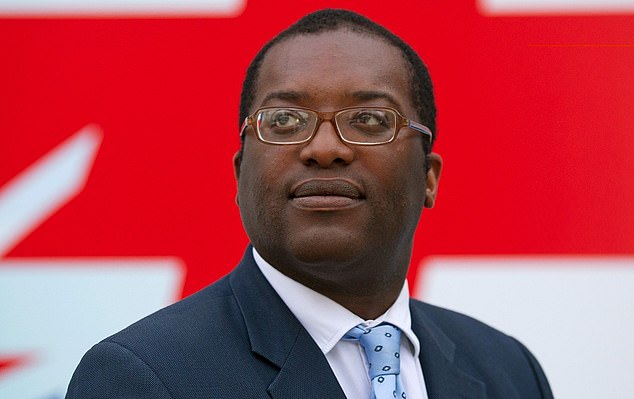 The Labour Party will today call for the Government to strengthen its powers to intervene in takeover attempts of British businesses.

Ministers have powers under the Enterprise Act 2002 to intervene in acquisitions if national security, media plurality, public health or the stability of the financial system are threatened.

But they have stood by while strategic assets, such as air-to-air refuelling firm Cobham, are sold.

The law also excludes firms such as Morrisons, despite its vital role in keeping shelves stocked and preventing food riots at the height of the pandemic.

Private equity companies often load their target company with debt, cut staff or conduct sales and leasebacks on assets to maximise their profits.

During the pandemic 40,000 jobs were lost on the High Street at companies targeted by private equity firms.

The Mail is campaigning to curb the worst excesses of the private equity industry, by forcing companies to be transparent, pay fair tax and curb short-termism.