Angry MPs have condemned Whirlpool of refusing to recall tumble dryers linked to a string of fires putting up to two million families in danger.

MPs heard Whirlpool has sold some five million tumble dryers across its various brands with two million still in homes across Britain. 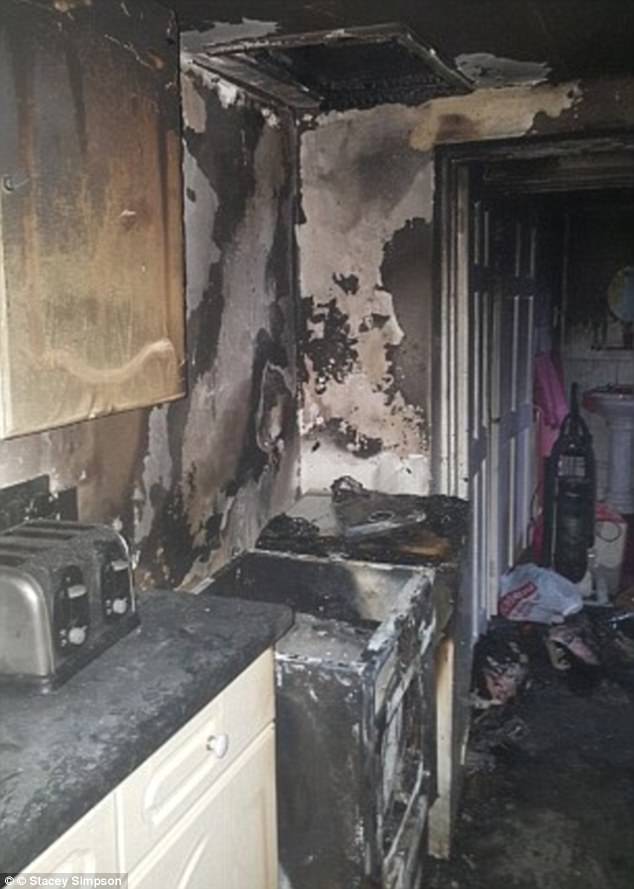 The committee heard some of these dryers ‘pose a real live threat to consumers in their own homes’.

Whirlpool admitted in 2015 it had received reports of 750 fires liked to machines sold from 2006 with its brands which include Indesit, Hotpoint and Creda.

The company refused to recall the potentially dangerous devices and instead advised owners to use them under ‘supervision’ until they had a chance to send out an engineer to test their safety.

However, in August 2016, one tumble dryer in Shepherds Bush, west London caught fire in a tower block forcing the evacuation of 50 people.

Labour MP Peter Kyle accused the company of ignoring the advice of fire chiefs who want the machines recalled. 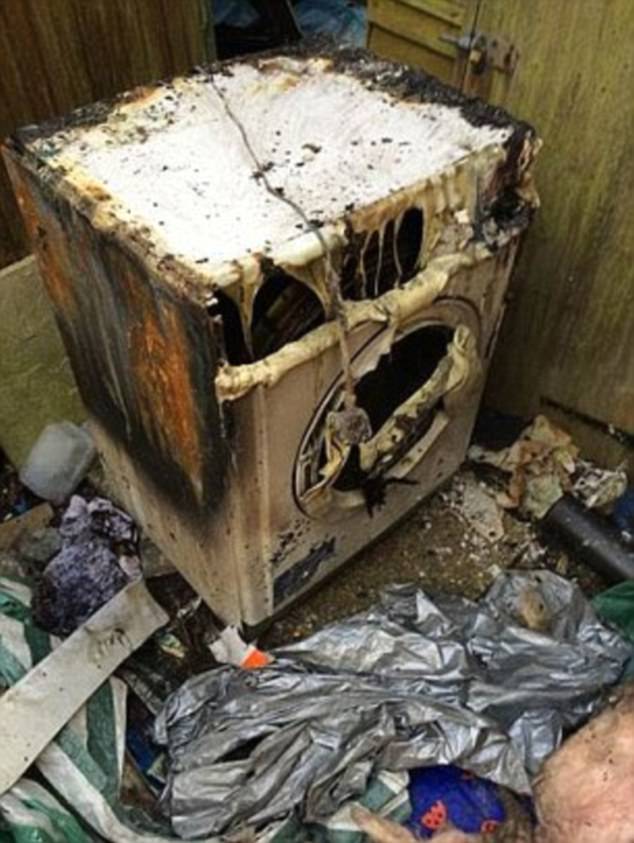 He told the committee: ‘I am left with the impression that you think our emergency services exist so that you don’t have to go through the hassle of recalling your products.

‘What has to happen to get a product recall beyond there being 750 fires? … How can we as customers have confidence in your company?’

MPs heard that lint collects near the machine’s heating element which causes a fire risk. Some machines also have a faulty door mechanism which can be dangerous.

Whirlpool’s PR director Ian Moverley told MPs that the company’s policy of sending out an engineer was the most effective method of dealing with the situation.

He claimed: ‘We worked with trading standards and took guidance on what action we should take. Part of that discussion was to enact a repair programme. That is what we did immediately.’