The MPs’ gym is set to be ripped out as part of building work at parliament – just a few years after a £1million refurbishment.

Taxpayers are also expected to face another big bill to construct a replacement on the estate so politicians and staff still have somewhere to work out.

The plan, uncovered by MailOnline, has raised fresh questions about the parliamentary authorities’ ability to handle the looming multi-billion pound restoration of the Palace of Westminster.

About 700 MPs, peers and other parliamentary pass holders belong to the health club beneath 1 Canon Row – which is due to be closed for building works 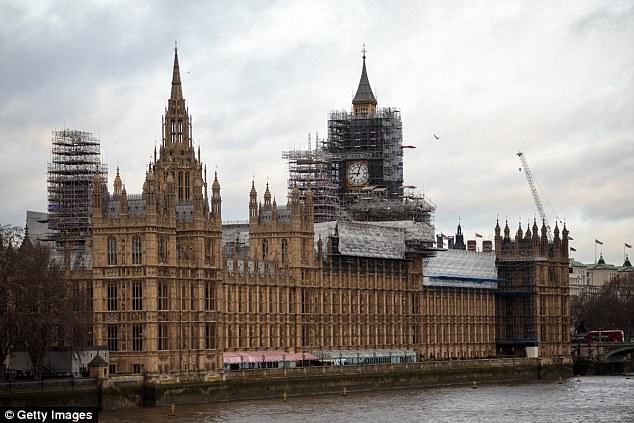 About 700 MPs, peers and other parliamentary pass holders belong to the health club beneath 1 Canon Row. Standard membership is around £40 a month.

The refitted gym was officially opened in 2015, after around £1m was lavished on a sauna, a ‘spinning studio’ and other improvements.

The renovations, which also included improving disabled access and treating damp, were originally meant to cost under £250,000 but quickly spiralled.

Critics point out that by 2015 the ruling Commons Commission had already signed off the £650million overhaul of parliament’s Northern Estate, where the gym is currently located.

‘This is just another example that shows the parliamentary authorities can’t deal with this kind of planning,’ one senior Tory MP told MailOnline.

‘The clerks are good at parliamentary procedure, but they are just not equipped to sort these projects.’

The MP highlighted the chaos around the restoration of Big Ben and the Elizabeth Tower – where costs have doubled to around £60million and now involve the famous chimes falling silent for years.

The gym is run by the Jubilee Hall Trust charity and any profits are split between the Commons and the trust’s outreach work.

A Commons spokesman said: ‘As part of the ongoing refurbishment of 1 Canon Row, the gym, located within the building, will be affected by the main construction works. 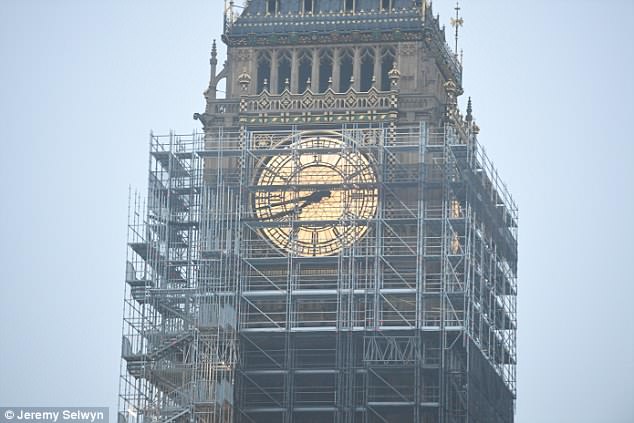 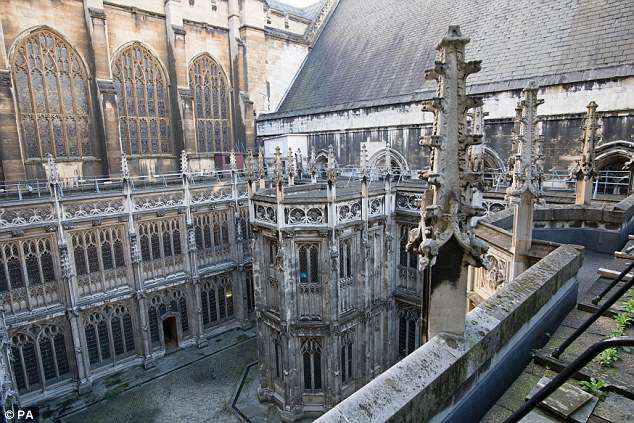 ‘We are therefore working closely with the Jubilee Hall Trust – which has the contract to operate the gym – to review options and agree a way forward during this period.’

Sources said the gym was expected to be moved to another site on the parliamentary estate – although there could be a couple of months when politicians and staff have to find somewhere else to exercise.

Another MP told MailOnline that having the facility within a short distance of the Commons was essential.

‘If it was not here we wouldn’t be able to get to the gym at all. It keep a lot of us from going bonkers.’

They also complained that the gym was looking run down and needed more money spending on it.

Earlier this year MPs and peers voted in favour of leaving the Palace of Westminster during a wider multi-billion pound restoration of the crumbling buildings and infrastructure.

However, many politicians still have deep concerns that costs will soar out of control and they may never return to the historic Houses.

The planned move, part of a proposed £5.6bn modernisation, will not happen until 2025 at the earliest. 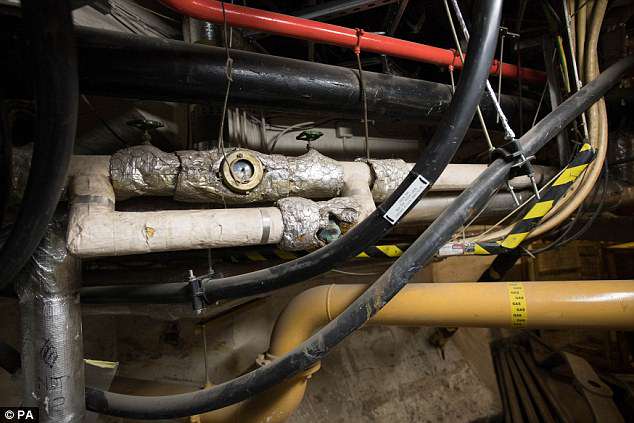