Five people were brutally stabbed and left with extensive injuries in separate incidents in western Sydney on Saturday night.

All the victims were rushed to hospital, with the youngest just 15, in a busy night for police and ambulance crews in the area.

At Northmead, emergency services attended a home on Hammers Road, at 11.15pm after reports a man had been injured.

Upon arrival, officers found a 19-year-old man with a stab wound to the abdomen.

He was treated by paramedics before being taken to Westmead Hospital in a stable condition.

In a wild night in western Sydney, five men were stabbed across the area in separate incidents

In Whalan, police found a 25-year-old man suffering multiple stab wounds to his torso after being called to Waikanda Crescent at 12.45am on Sunday morning.

Police have been told the man was involved in an altercation with a number of people following a party at a nearby home.

A broken glass bottle was located at the scene and seized for forensic examination.

He was treated by paramedics and taken to Westmead Hospital in a critical but stable condition.

In a separate incident at Whalan, officers from Mt Druitt Police Area Command responded to a home on Moresby Crescent just after 2am, after reports another man had been stabbed.

Upon arrival, officers found a 20-year-old man with a stab wound to his forearm.

Police have been told the man was reportedly stabbed during an altercation nearby before returning home.

He was treated by paramedics and taken to Westmead Hospital to undergo surgery.

Detectives have commenced an investigation into both incidents, and it is yet to be determined if they are linked.

At Doonside, emergency services attended the intersection of Kildare Road and Myall Street, about 1.15am, after reports a teenager had been injured.

Police found a 15-year-old boy suffering stab wounds to his abdomen and arm. 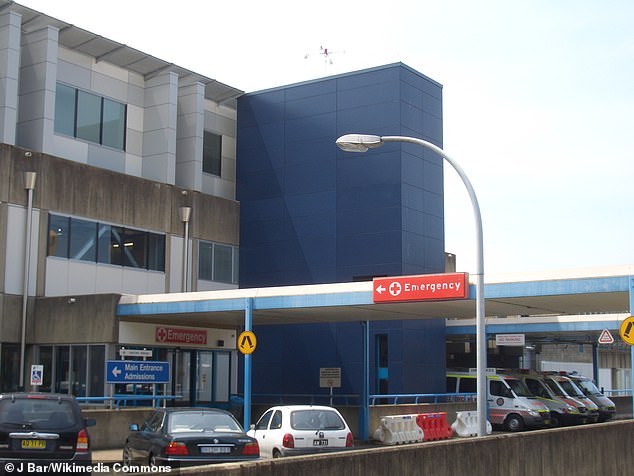 Officers have been told the teen was injured after a row with a boy, known to him, who allegedly produced a knife.

The injured teen was treated by paramedics and taken to the Children’s Hospital at Westmead in a stable condition.

A knife was recovered from a nearby drain and an 18-year-old was arrested nearby and taken to Blacktown Police Station.

He was charged with wound person with intent to cause grievous bodily harm and refused bail to appear at Parramatta Local Court today (Sunday 16 May 2021).

At Cabramatta, a man suffering multiple stab wounds to his arm attended Cabramatta Police Station about 2.40am.

Police have been told the 49-year-old man was injured during a home invasion at a unit on John Street.

He was treated by paramedics and taken to Liverpool Hospital in a stable condition.

As inquiries continue, police are appealing for anyone with information to contact Crime Stoppers on 1800 333 000.