For the next 10 years, New Yorkers will be subjected to night and weekend closures of the subway system as part of a ‘revitalization plan’ from the MTA.

New York City Transit President Andy Byford is expected to announce a plan to replace the signals in a large portion of the network over the next decade on Wednesday,The New York Post reported.

The MTA also hopes to make 50 stations more wheelchair accessible over the next five years.

About three million Subway users will be the first to feel the pain of cancellations and delays, sources told the Post, as the Lexington Avenue line from the 149th Street Grand Concourse in the Bronx to Nevins Street in Brooklyn goes under construction.

The A/C/E line from Columbus Circle to Jay Street-MetroTech, portions of the F and G lines in Brooklyn and the E/F/M/R line in Queens, will also be affected over the first five years of the plan. 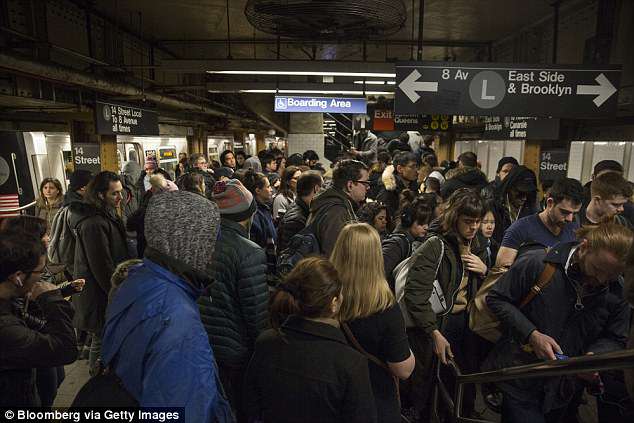 Next will be the Sixth Avenue line impacting commuters on A and C trains between between Jay Street-MetroTech to Lefferts Boulevard and Ozone Park.

The Rockaway shuttle and segments of the Broadway Avenue line will also be affected in the last five years of the plan, impacting two million commuters.

While the decade of delays could be worth it in the long run, there is growing concern over who will pay for the construction.

MTA board member Andrew Albert said the upgrades would be ‘great for the region’ and funds should come from federal, state and city coffers.

A spokesman for Riders Alliance said the changes could make a huge difference – provided the revitalization plan could be paid for.

‘The plan is the bold yet credible proposal to actually fix the subway that riders have been waiting for,’ he said.

‘Now it’s time for Governor Cuomo and the legislature to come up with a way to pay for it to get New Yorkers moving again.’ 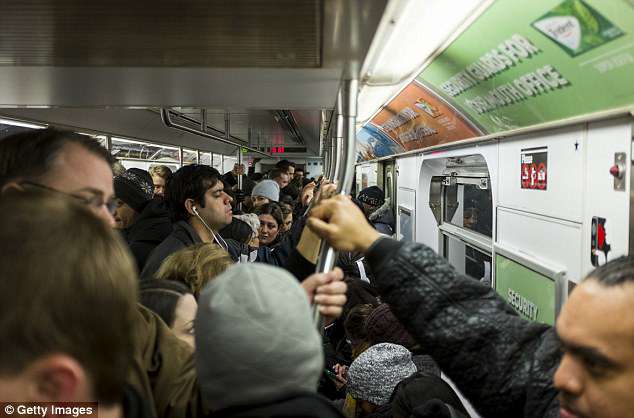 The ‘revitalization plan’, expected to be revealed on Wednesday, will also see 50 stations across the city become more wheelchair accessible (stock image) 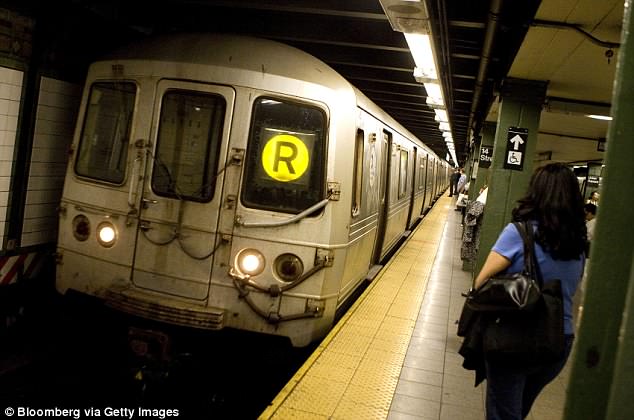 Advocates are delighted with the news, but concern is growing as to who will pay for the changes (stock image)