Montana Brown looked sensational as she arrived at the MTV EMAs in Budapest on Sunday night.

The former Love Island contestant, 26, flashed her toned legs in a trendy white mini dress featuring a coordinating train as she hit the red carpet at the Papp László Sports Arena.

Showcasing her svelte waist in the figure-hugging number, she added inches to her enviable frame with a pair of silver heels and posed with her hand on her hip.

Wow! Montana Brown looked ethereal as she arrived at the MTV EMAs held at the Papp László Sports Arena. in Budapest on Sunday night

Montana looked sensational as she strutted her stuff, while her brown tresses cascaded over her shoulders in gorgeous curls.

Sporting a collection of silver jewellery, the reality star smouldered for photographers at the prestigious event.

This year’s show saw the awards return to live broadcasting following the virtual ceremony in 2020 amid the coronavirus pandemic. 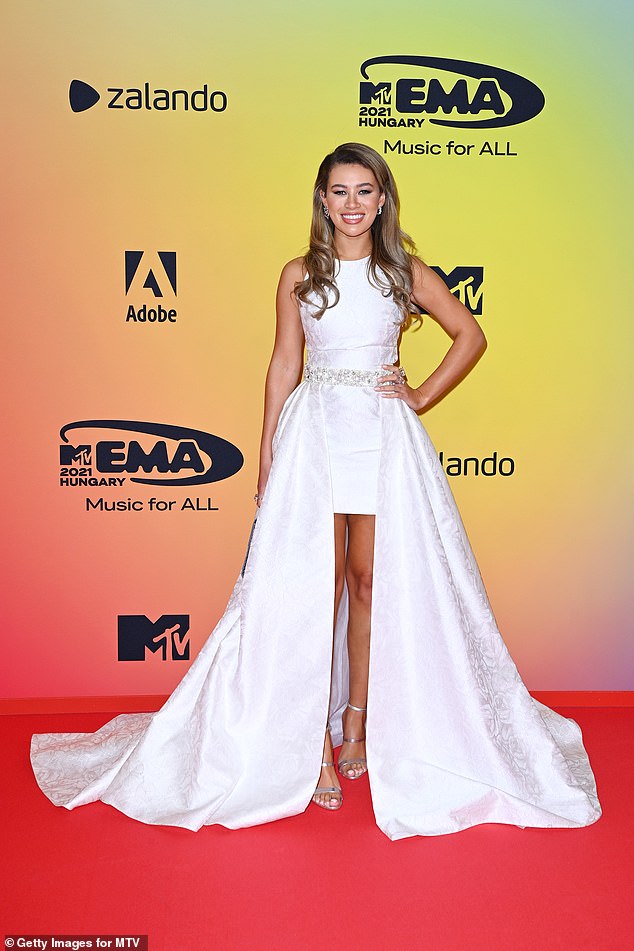 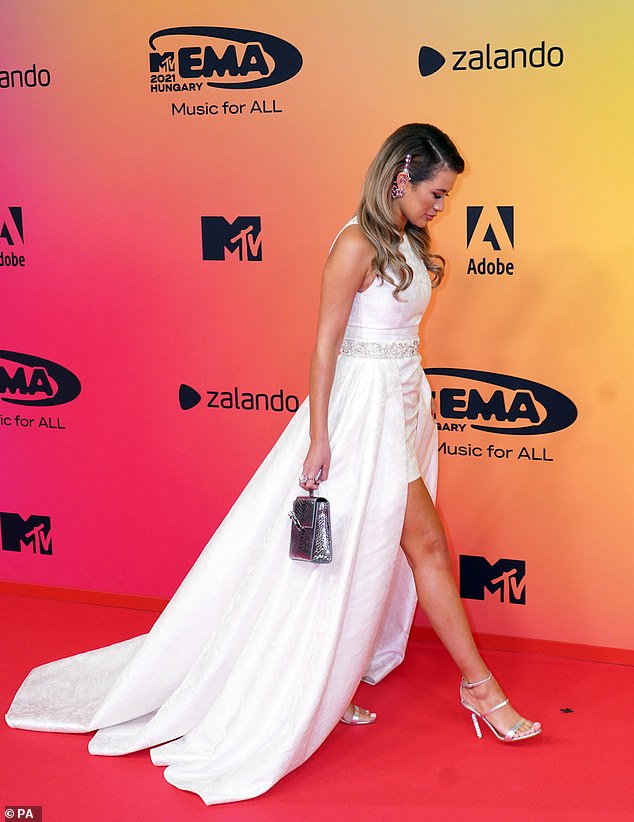 Stunning: Showcasing her svelte waist in the figure-hugging number, she added inches to her enviable frame with a pair of silver heels

Saweetie served as host for this year’s ceremony, taking over from Little Mix who presented last year.

Teasing what to expect from the star-studded show, the rapper said in a statement: ‘Anything can happen at the MTV EMAs. Are you ready?’ before she promised there would be ‘surprises’ in store.

Speaking about hosting, she told E! News: ‘I think MTV is fun. It’s innovative, it’s out the box. And that’s the type of artist I am. So when I got the call to do it, it was a no brainer.’ 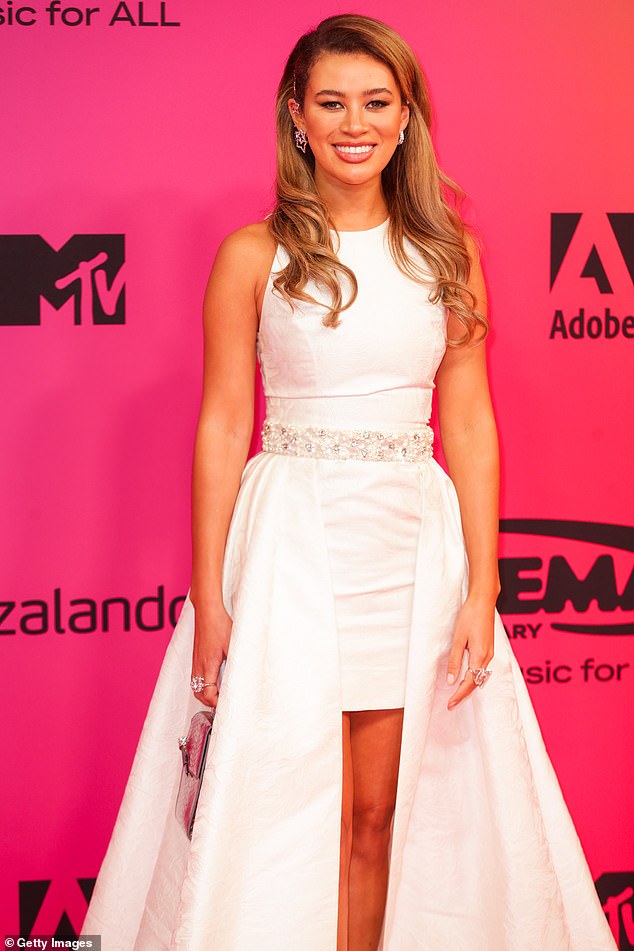 Beauty: Onlookers gawked and pointed at the spectacle as she strutted her stuff, while her brown tresses cascaded over her shoulders in gorgeous curls 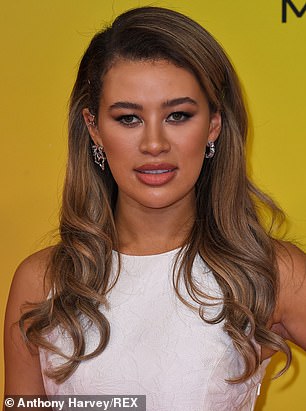 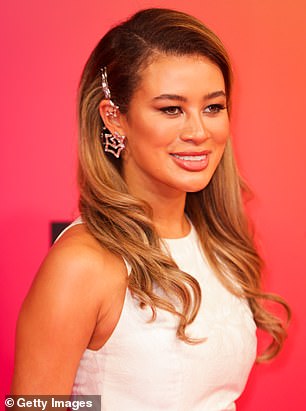 Ethereal: Sporting a collection of silver jewellery, the reality star smouldered for photographers at the prestigious event

Among those performing on the night include Saweetie herself along with Ed Sheeran, Justin Bieber, Kim Petras, Maluma, girl in red, Imagine Dragons and Måneskin.

Justin has emerged as the frontrunner for this year’s awards as he has received a total of eight nominations.

The singer, 27, has the most nominations of any act this year with Doja Cat and Lil Nas X both coming in second with six nods each. 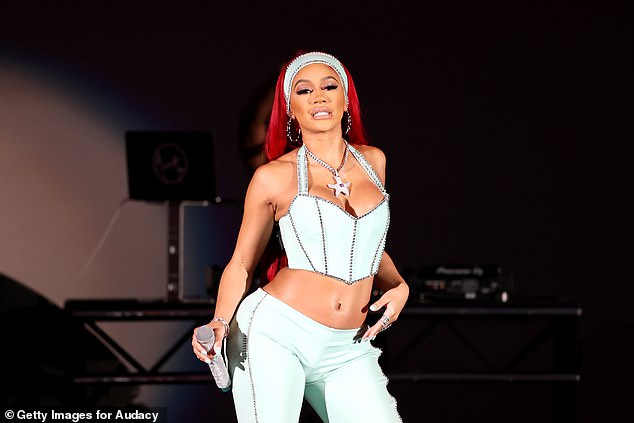 Host with the most: Saweetie served as host for this year’s ceremony, taking over from Little Mix who presented last year

Ed and EMA newcomers Olivia Rodrigo and The Kid LAROI follow closely with five nominations each, including Best Pop and Best Song for Ed and Olivia.

The above artists’ nominations also include Best Local Act for each of their respective home countries.

MTV are reportedly planning on using the event to ‘stand in solidarity with the LGBTQ+ community in Hungary and around the world’ after the country passed a law in June banning content deemed to promote homosexuality and gender change on primtime television. 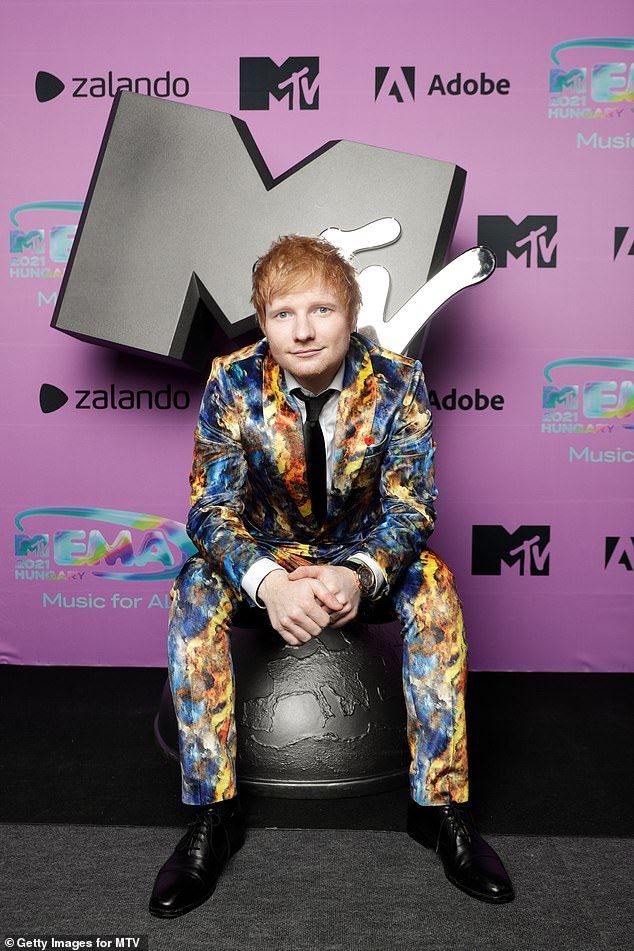 In an internal memo, obtained by The Hollywood Reporter, Chris McCarthy, president and CEO of MTV Entertainment Group Worldwide said the decision to keep the ceremony in Hungary would likely come as a surprise to many.

He said: ”I have to be honest with you, as a gay man, my personal emotions got the better of me.

‘After learning this legislation passed, my knee-jerk reaction was that we should move the event to another country.

‘However, after my emotions cooled down, I picked up the phone to connect with global LGBTQ+ advocates like All Out, got feedback from LGBTQ+ advocates in Hungary, spoke with Raffaele, Bruce and other team members from around the world, and consulted our LGBTQ+ employee resource group, Emerge.

The MTV EMAs will broadcast live on MTV UK on Sunday 14 November at 9pm and on Channel 5 at 11pm. 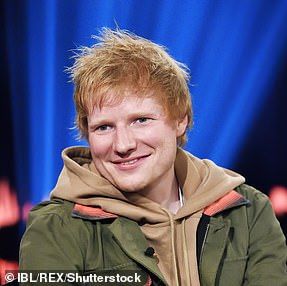 Normani ft. Cardi B – Wild Side

The Weeknd & Ariana Grande – Save Your Tears (Remix) 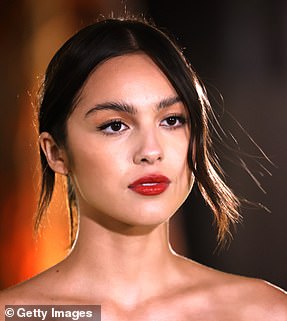 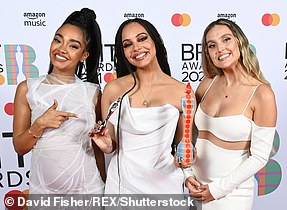 Demi Lovato – Dancing With The Devil 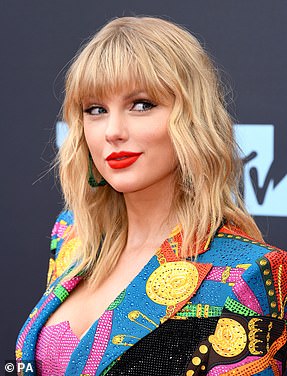 Taylor Swift is nominated for Best US Act