Oprah Winfrey and Rob Lowe give Montecito its star power, but it’s people like Antonio and Victor Benitez who keep the wealthy Southern California community running.

The Mexican brothers are gardeners and part of the town’s working-class immigrant population, which suffered outsized losses from the recent mudslides that killed at least 21, injured dozens and damaged or destroyed hundreds of homes.

Nearly a third of those killed in the Jan. 9 mudslides were from immigrant families working in service jobs in the largely white and retired Pacific coast town of 9,000. Many of these families are from developing countries seizing the opportunities provided by the area’s wealth to make a better life for their children.

Among them was 30-year-old Pinit Sutthithepa from Thailand who worked at a Toyota dealership in Santa Barbara and sent money to his wife and two children for years before being able to bring them to the United States in 2016. The mudslides killed him, his 6-year-old son and his 79-year-old stepfather. Crews are still searching for Sutthithepa’s 2-year-old daughter.

His wife and mother were working at a grocery store when rocks and rushing water obliterated their home, Mike Caldwell, Sutthithepa’s boss wrote on a GoFundMe page seeking help for the family.

Martin Cabrera Munoz, 48, worked long hours as a landscaper so he could send money to his children in his native Guanajuato, Mexico. He was sleeping in the room he kept at his boss’s home when an avalanche of mud ripped through the property.

“He wanted to give his kids a better life,” his youngest sister, Diana Montero, told the Los Angeles Times.

His funeral was held Wednesday at Our Lady of Guadalupe Church in Santa Barbara, where people are also mourning the deaths in the Benitez family.

The Rev. Pedro Lopez has tried to offer words of comfort to his tightknit, Spanish-speaking parish – but he knows the healing will be slow and painful.

“We’ve let everyone know the importance of being available to one another to share their grief,” Lopez said.

Many members of the modest church are without work now that the million-dollar homes they cared for have been destroyed by the storm-triggered landslides, which also closed U.S. Highway 101, a major route for commuters between the coastal region’s two major cities, Santa Barbara and Ventura.

A lot of families “can’t get to work because of the freeway closure, or they don’t know where to work now, and they don’t know how they are going to pay rent or buy groceries,” Lopez said.

Victor and Antonio Benitez built a thriving gardening business after coming to the United States as teenagers from Mexico, joining their father and another brother.

The two brothers, their wives and children shared a home so they could afford the rent in Montecito, where the median home price is more than $4 million.

They were asleep when the mud and rocks thundered down the hillsides. As it poured in, collapsing the walls, some of the family members tried to escape through the kitchen door but were swept away.

“He was quite a popular young man. He took everybody under his wing,” Lopez said, adding that one girl cried when recalling how Jonathan welcomed her to the first communion class.

The body of Jonathan’s mother, 28-year-old Faviola Benitez Calderon, a housekeeper, was located Saturday, another victim of the mudslides.

Antonio and Victor Benitez, and Victor’s toddler son, Ian, remain in the hospital with broken bones and bruises. Antonio Benitez underwent surgery for abdominal injuries from being dragged by the landslide. He is recovering but overwhelmed with grief over the loss of his 27-year-old wife, Marilyn Ramos, and his 3-year-old daughter, Kailly, their only child.

“Antonio wakes up, cries and cries, and then is given a sedative to go back to sleep, only to wake up again later and cry again,” said his sister-in-law, Jennifer Ramos.

Marilyn Ramos was living the American dream that had spurred her to come to the United States at age 20, said her sister, who remained in Marquelia, a small Mexican fishing community south of Acapulco. Ramos met her husband in California.

“All she wanted was to be a mother and have a good family life, which she had,” Jennifer Ramos said.

Nearly a third of Pamela Viale’s upscale neighborhood in nearby Goleta hired Antonio and Victor Benitez. The brothers worked for her for five years.

“Once people saw what wonderful work they do and what a strong work ethic they have, word spread,” she said. “It grew from one family to 18 families here, and everyone feels strongly about them. They are always willing to go the extra mile, always smiling – very friendly, just amazing people.

Viale and others organized GoFundMe pages to help the family, who also lost their tools and truck and face mounting medical bills and funeral costs before they can rebuild their lives.

Lori Lieberman, a recording artist who lives part-time in Montecito, said the outpouring of support has been incredible.

“Everyone really loves this family,” she said.

This story corrects the spelling of names in paragraphs 19-20. 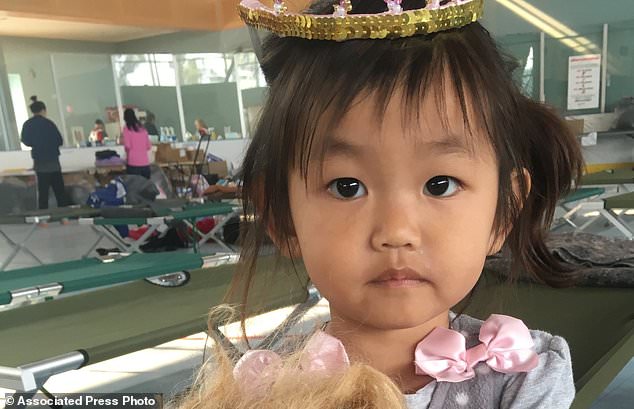 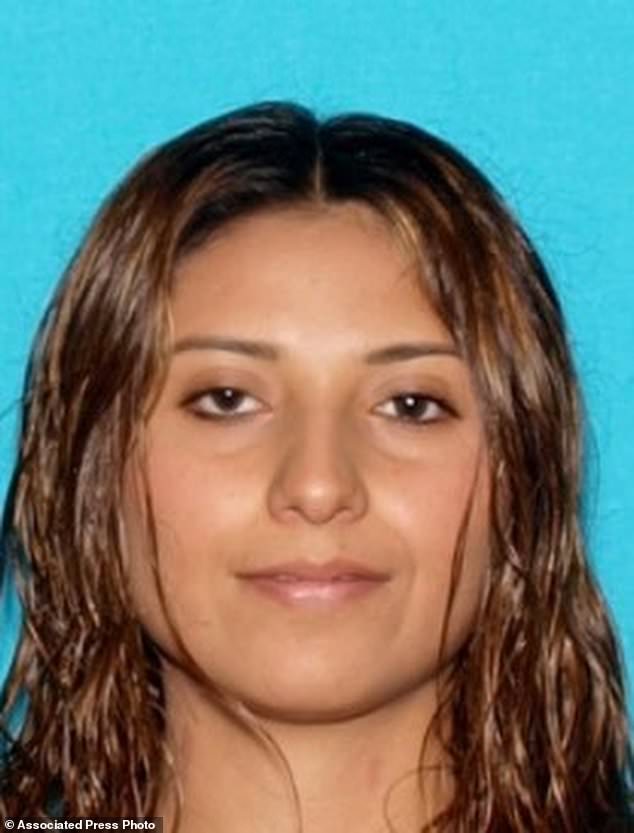 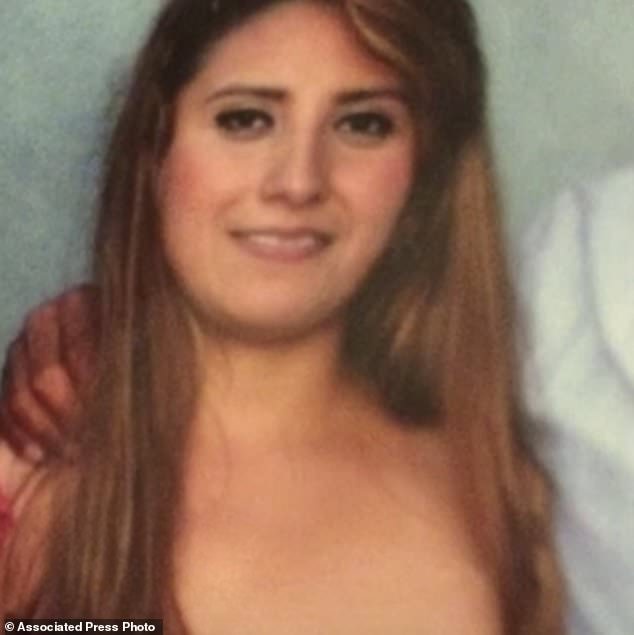 CORRECTS NAME TO FAVIOLA BENITEZ CALDERON INSTEAD OF FABIOLA BENITEZ, AND CORRECTS THAT SHE IS NO LONGER MISSING This 2010 photo provided by Alex Ocampo shows Faviola Benitez Calderon, who was killed when mudslides hit the home she and her husband rented with his brother’s family in Montecito, Calif., where they cared for million-dollar homes as gardeners and a housekeeper. Authorities say her body was located about 10 a.m. Saturday, Jan. 20, 2018, by a dog team. Her 10-year-old son Jonathan was killed, her husband Victor Benitez and their 2-year-old son were injured and remain in the hospital. The Benitez family are part of Montecito’s immigrant work force which suffered outsize losses in the deadly Jan. 9 mudslides. (Alex Ocampo via AP)