The brother of former New York Jets football star Muhammad Wilkerson has been charged with the murder of a New Jersey man over the weekend.

Prosecutors say Brown, of Linden, fired multiple shots into a car outside a home in Bridgewater Township killing the driver Roobino Philemon, 30, on Saturday, as per NJ.com. 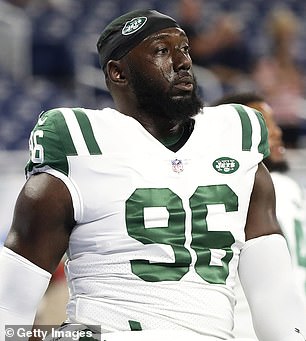 Hafeez A. Brown, 33, (left) was charged with murder for fatally shooting a New Jersey man outside of a birthday party on Saturday, prosecutors announced Monday. He is the older brother of ex-New York Jets player Muhammad Wilkerson (right) 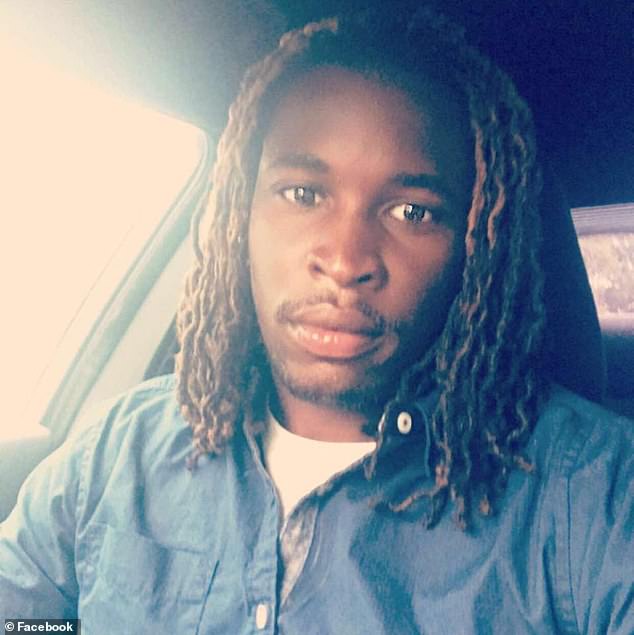 Philemon had been asked to leave a birthday party at the home before he was fatally shot. 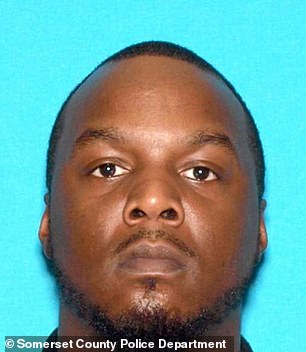 George A. Bease, 32, of Bridgewater was also charged in the incident with second degree possession of a firearm

Around 11.53pm cops responded to a 911 call about a person suffering a gunshot wound and found Philemon. He was sent to the hospital where he was pronounced dead.

A police search of the home allegedly recovered a ‘substantial’ amount of marijuana and two firearms and ammunition.

George A. Bease, 32, of Bridgewater was also charged in the incident with second degree possession of a firearm while in the course of committing a controlled dangerous substance offense.

Bease and Wilkerson played basketball together at Linden High School. 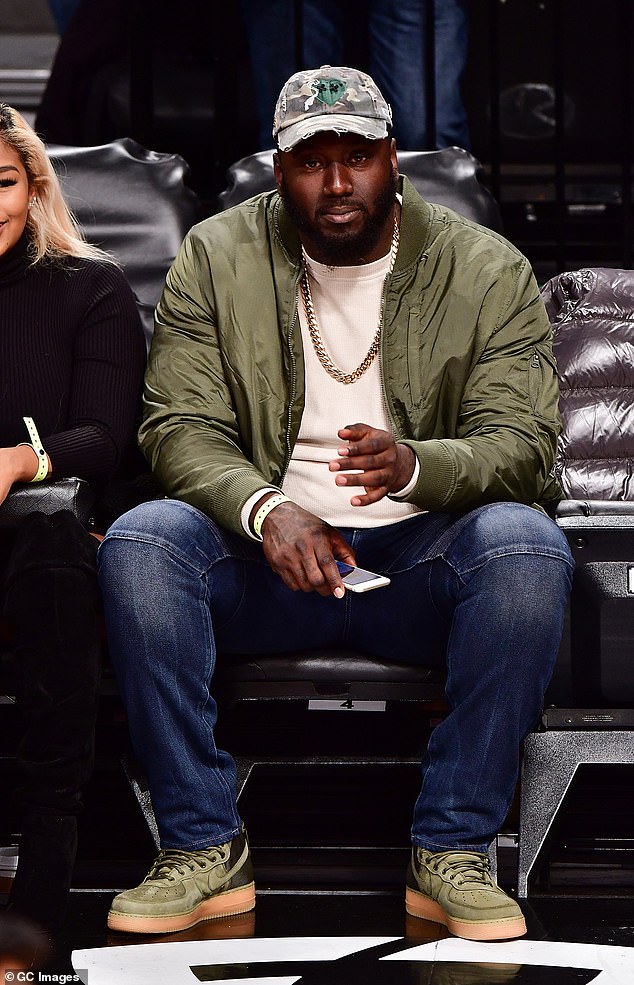 The former NFL star has had his own run ins with the police. Wilkerson has been arrested twice for driving while intoxicated since June 2019, most recently by the New Jersey State Police in Paterson

Wilkerson was a high school star athlete who went on to play at Temple University. In 2011 he was drafted in the first round of the 2011 NFL draft by the New York Jets, where he played for seven years.

Wilkerson has been arrested twice for driving while intoxicated since June 2019, most recently by the New Jersey State Police in Paterson, according to the New York Post.