Carlo Massetti, 45, won a whopping $2.5 million from two Lotto tickets in May.

He took out the $1 million division-one prize on May 7 and just five days later claimed another $1.457 million.

He won an additional $4000 in a Powerball draw but his first win came in 2012 at which point he retired from his job in Bondi, in New South Wales’ eastern suburbs.

But his lucky streak may be over.

Carlo Massetti (pictured), 45, who won a whopping $2.5 million from two lotto tickets in May, has been denied bail

Mr Massetti was denied bail when he appeared in Waverley Local Court in Sydney’s eastern suburbs this week, meaning he will spend Christmas behind bars.

Court documents allege the offences occurred on June 14 and Massetti made ‘domestic violence related calls’ between 7.30 and 9.30pm.

Massetti told the Daily Telegraph he had recently divorced.

‘And currently I’m in a complicated relationship. I’m not sure where that’s going,’ he said in June. 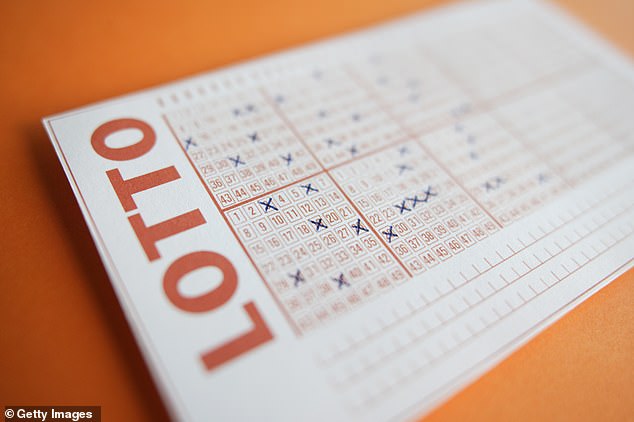 Massetti, who has not worked since his first Lotto win in 2012, has won five first division prizes in total (stock image)

Massetti, who pleaded not guilty to six of the offences, is expected to appear at Waverley Local Court on January 15.

The 46-year-old,  who has not worked since his first Lotto win in 2012, has won four division one prizes in total.

Massetti donated $50,000 to the cardiac services at St Vincent’s Hospital in June this year after his father and two of his grandparents suffered heart attacks.