Five people are killed at several homes in near Nashville, Tennessee as SWAT team arrest ‘armed and dangerous’ suspect who was hiding in a creek the woods

Police have said Michael Cummins, 25, has been arrested in connection to the deaths of five people that occurred in Sumner County, Tennessee

Police in Sumner County, Tennessee have arrested a suspect they were looking for Saturday evening believed to be responsible for the deaths of five people.

Police captured 25-year-old Michael Cummins who was wanted in connection to multiple homicides that occurred in two separate locations in the tiny town of Westmoreland, northeast of Nashville on Saturday afternoon.

Four people were found deceased at a home on Charles Brown Road and one person was found dead on Luvy Daniels Road that according to the Tennessee Bureau of Investigation.

The deaths are believed to be connected and are now being investigated. Authorities have not released the identities of the victims.

‘He may be in the woods in the area near the scene and may be armed. If you spot him, call 911 immediately,’ police tweeted early on Saturday evening.

‘He may be in the woods in the area near the scene and may be armed. If you spot him, call 911 immediately,’ the Tennessee Bureau of Investigation tweeted. Cummins was caught soon after

Weatherford said the bodies were found inside a house on Harve Brown Road between Portland and Westmoreland in a suburb, northeast of Nashville.

A post from the Westmoreland Police Department on Facebook warned residents to keep a lookout for a white male suspect considered armed and dangerous. 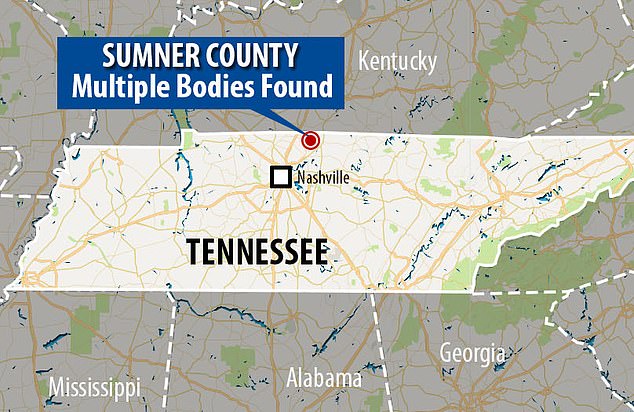 Cummins was identified as a suspect early on in the investigation. The TBI used a helicopter and eventually him hiding in a creek about a mil from where one of the shootings occurred.

More than a dozen law enforcement officers from the county’s joint SWAT Team went to that creek and arrested him.

One officer fired his weapon shooting Cummins who was then placed under arrest and taken to a local hospital for treatment to his injuries that were not immediately believed to be life-threatening.

Meanwhile, TBI agents and forensics are working to gather relevant evidence into the five murders that took place along with an effort to identify a possibly motive.

Police are looking at the relationship Cummins had with each of those who lost their lives.

Police announced that they had caught Michael Cummins, 25, by 11 o’clock on Saturday night 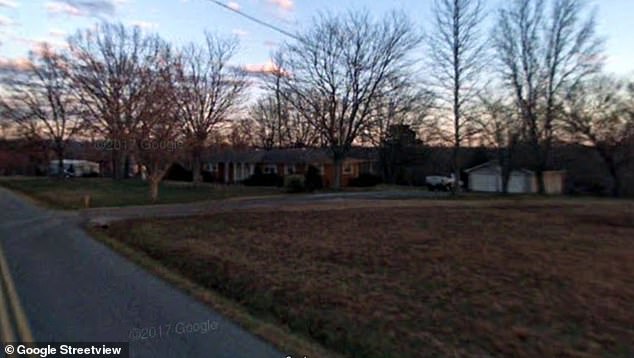 Sumner County Sheriff’s Deputies are investigating after multiple people were killed in a home in Sumner County, a rural suburb, northeast of Nashville