Mum is shocked when her sister-in-law implies the CHICKEN she feeds her nine-year-old daughter is causing her to ‘grow breasts’ early: ‘It’s full of hormones’

An Australian mum has shared her plight with an online audience after her sister-in-law blamed her for her daughter ‘growing breasts’ and going through puberty at nine years of age.

Rachel*, from Adelaide, told Kidspot that she was shocked about the accusation, with her in-law Jess* insinuating the amount of chicken she feeds the young girl is to blame because it’s ‘full of hormones’.

Rachel was ‘livid’ about the comment, especially as this seemingly wasn’t the first time her sister-in-law alluded to her not living a healthy lifestyle.

Rachel outlined that she was catching up with Jess and their kids were playing together when Jess made the uncomfortable comment.

The conversation turned to the topic of puberty and Rachel shared that her nine-year-old was currently going through it.

Did the sister-in-law go too far with her comment?

Rachel said she felt comforted being able to talk about the topic with Jess, who was supportive until she said her daughter had started growing breasts.

‘I could see her face change from one of understanding and support to one that looked like the penny had dropped and something I’d said had put elusive pieces of a puzzle together,’ Rachel shared.

‘Do you eat a lot of chicken? They pump chickens full of hormones and that can cause breast growth in humans you know,’ Jess said.

Rachel was ‘livid’ about the comment, especially as Jess had alluded that Rachel doesn’t cook ‘healthy food’ for her family before. 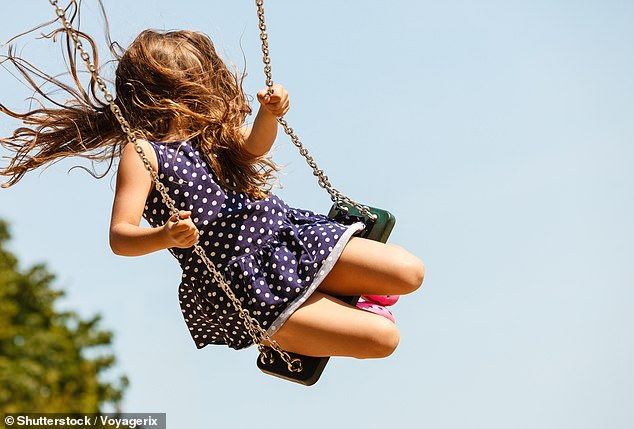 Are Australian chickens fed with hormones?

The mum said the comment was ridiculous for several reasons.

Firstly Rachel argued it ‘implied puberty was a bad thing’ and that her daughter is too young.

Rachel explained that chicken in Australia is hormone-free and has been for more than 40 years, so there is no way her produce choice was influencing puberty.

Despite the incident Rachel doesn’t intend to cut ties with her sister-in-law. However she plans to cook a roast chicken the next time Jess visits.