‘It’s not the money, it’s the principle’: Mum is stung with $78 parking fine while BREASTFEEDING her baby son in the back of a car

A mother was stung with a $78 parking fine while breastfeeding her baby in the back of her car.

Musician Nicky Convine, 33, was travelling through Burleigh Heads on the Gold Coast when her nine-month-old baby boy River became restless.

She pulled over to feed him but had parked in a metered bay.

Ms Convine has been breastfeeding for about 10 minutes when a parking attendant issued her with the hefty fine.

‘I was quite shocked to be sitting there in the back feeding my baby and suddenly the officer was putting a ticket under my wiper blades,’ she told Daily Mail Australia.

She said: ‘It was raining so I didn’t think to buy a ticket from the machine.’

The mother, who is from Miami, was on her way back from visiting her parents in northern NSW on September 30 when her baby started becoming agitated.

Ms Convine said the issuing officer was very apologetic once he realised what he had done but said he did not have the power to overturn it.

She said: ‘It was quite hard for him to see me in the back so I don’t blame him too much.’

He told Ms Convine to appeal, but when she did the council refused.

The mother said there was also a ‘lack of human connection’ in the way the council communicated to her at the start of the process.

In the initial response, the council said her appeal did not fit within the category of being ‘able to comply with the relevant provisions of the law due to a circumstance outside of their control’.

The young mother was only able to get the ticket overturned after going to the media, and in the social media post the mother criticised the decision. 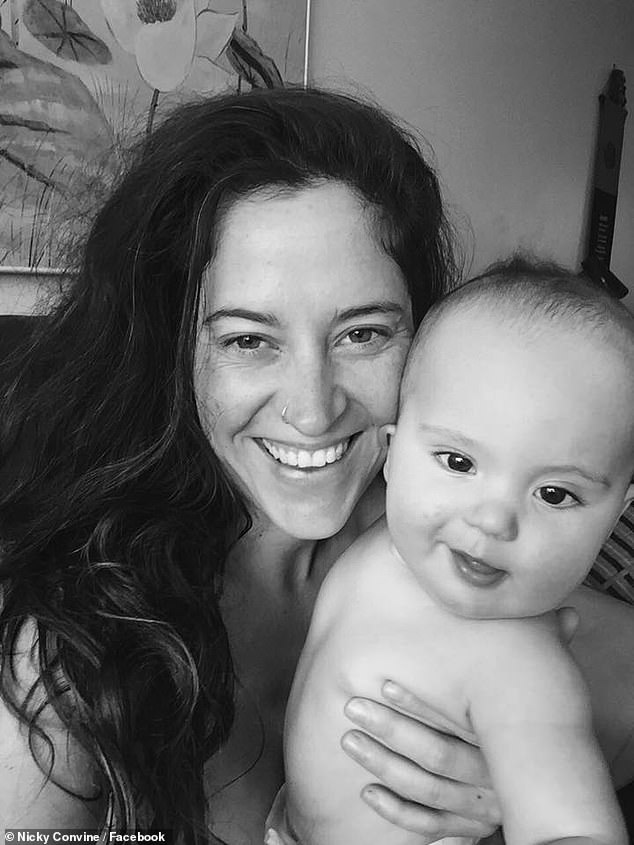 She said: ‘It’s not the fact that I need to pay $78, it’s the principle! I had a screaming baby in the car at the time and no where else to pull over and I was aware that officers are not allowed to issue tickets with people in the vehicle.

Ms Convine added the staff member she dealt with at the council was very friendly with her when dealing with her appeal, and harbors no ill will to them at all.

The council has now rescinded the fine on ‘compassionate grounds’, but have defended their original decision to hand it out. 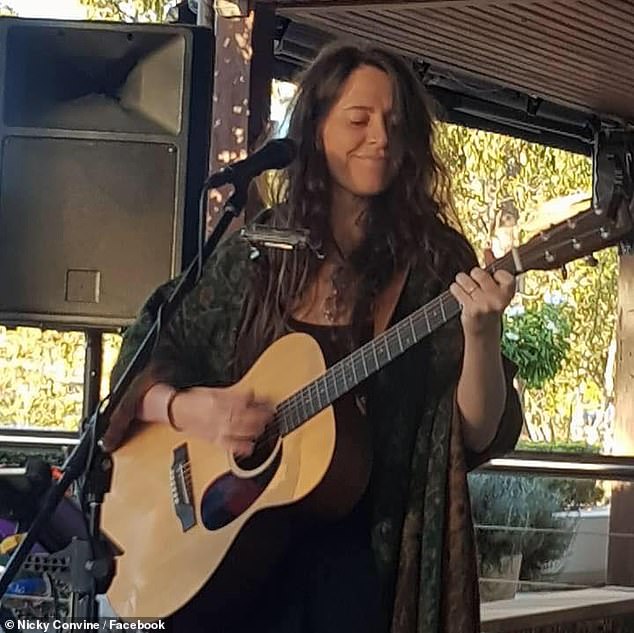 The mother, who is from Miami and is active on the Gold Coast music scene with a Spotify channel, was on her way back from Casino in northern NSW on September 30 when the incident happened 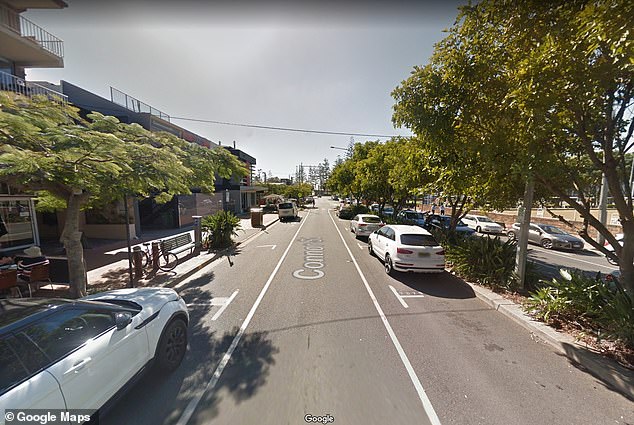