A busy mum has proudly shown off pictures of her dream bathroom – after her husband and father-in-law spent New Year’s Eve on the epic transformation.

Gabrielle Connelly from Banora Point in northern NSW told FEMAIL it took longer to choose the new bathroom fixtures than it did to install them.

The mum said she changed the taps, window dressings, vanity and sink to transform the bathroom 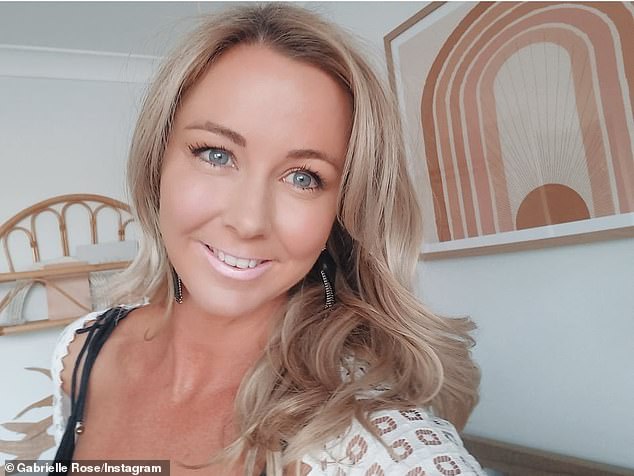 The family swapped out the vanity, mirror, tap wear and window dressing and added stylish towel hooks to change the entire look of the bathroom.

The upgrades complement the home’s coastal aesthetic without having to change any structural elements or upgrade the tiles. 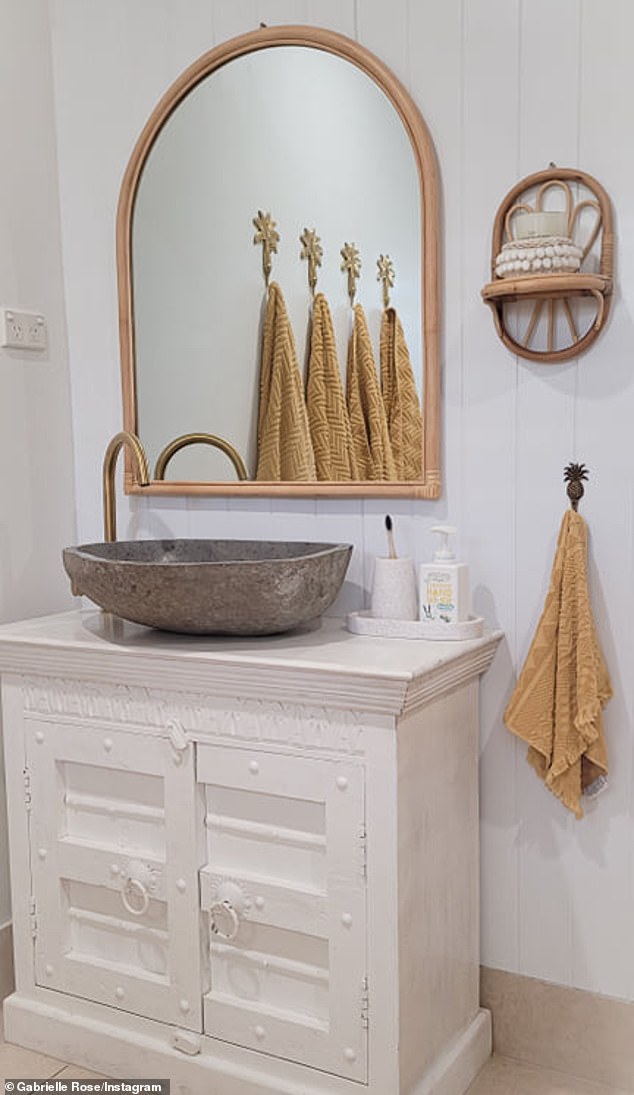 Gabrielle said the bathroom wasn’t finished as she would like to add a frameless shower screen and modern toilet.

She believes the $900 cost for the finishing touches is well worth it. 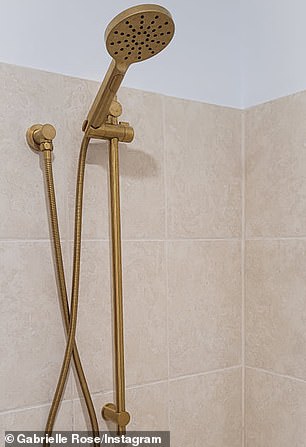 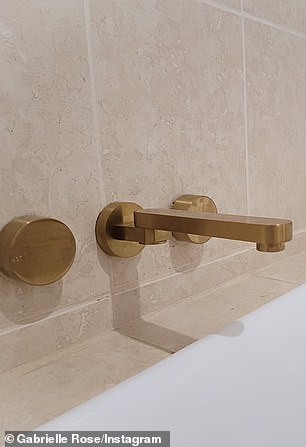 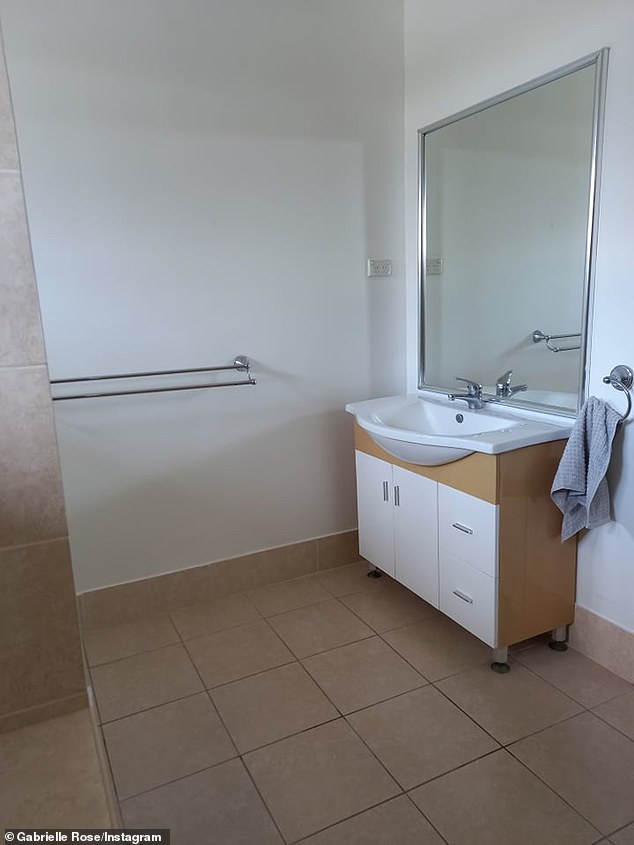 People commenting on her before and after pictures loved the result.

‘This has given me so much inspiration – looks awesome, well done,’ one woman said.