A mum has been slammed online after a writing a controversial post where she claims she hates autism – and says it should not be celebrated.

Mum-of-three Sarah Mills, 33, has sparked controversy online after sharing posts in which she detailed the difficult reality of being a special needs parent.

She also said that she ‘hates autism’ and does not believe the condition should be celebrated.

Sarah, from the Mid North Coast, New South Wales, Australia, said that two of her three children – Hendrix, 10, Monroe, seven, and Morrison, three – have been diagnosed with autism, while the other is currently undergoing testing.

Sarah Mills, 33, (pictured with her children Hendrix, 10, Monroe, seven, and Morrison, three) says she has been ‘traumatised’ after raising two children with autism

The blogger was met with mixed emotions from her followers after uploading a controversial post about autism on to her Facebook page, Amongst The Stars, where she revealed the daily hardships she faced being a mum of autistic children.

The post has since racked up thousands of likes, shares and comments.

Some have praised Sarah for ‘being real’ and ‘honest – while others have slammed the mum for speaking negatively about autism.

In her post, Sarah wrote: ‘I love my children more than anything in this world. But I hate autism with every inch of my being.

‘I know as autism parents we are supposed to love it, embrace it and celebrate it. But today I am battered. I am bruised. I am traumatised.

‘I would never wish this journey on anyone. I am so angry at this label, this one simple word that instantly means that I am supposed to be shouting with pride from the rooftops.

‘I live at the mercy of completely unpredictable, uncontrollable mood swings. From a child who is growing stronger, smarter, and crueller with each meltdown.

‘We have this growing epidemic with more and more children diagnosed with autism every single day.

‘Instead of looking for ways to curb this, or change this, we are simply pushing to embrace, accept and adapt.

‘The glamorisation of autism makes me feel so inadequate. The stigma around carers who struggle, or parents who fear it, makes me feel like a complete failure.

‘Autism isn’t a colourful puzzle piece that needs celebrating. It can be absolute hell and it scares me at how normal it’s painted to be now.’ 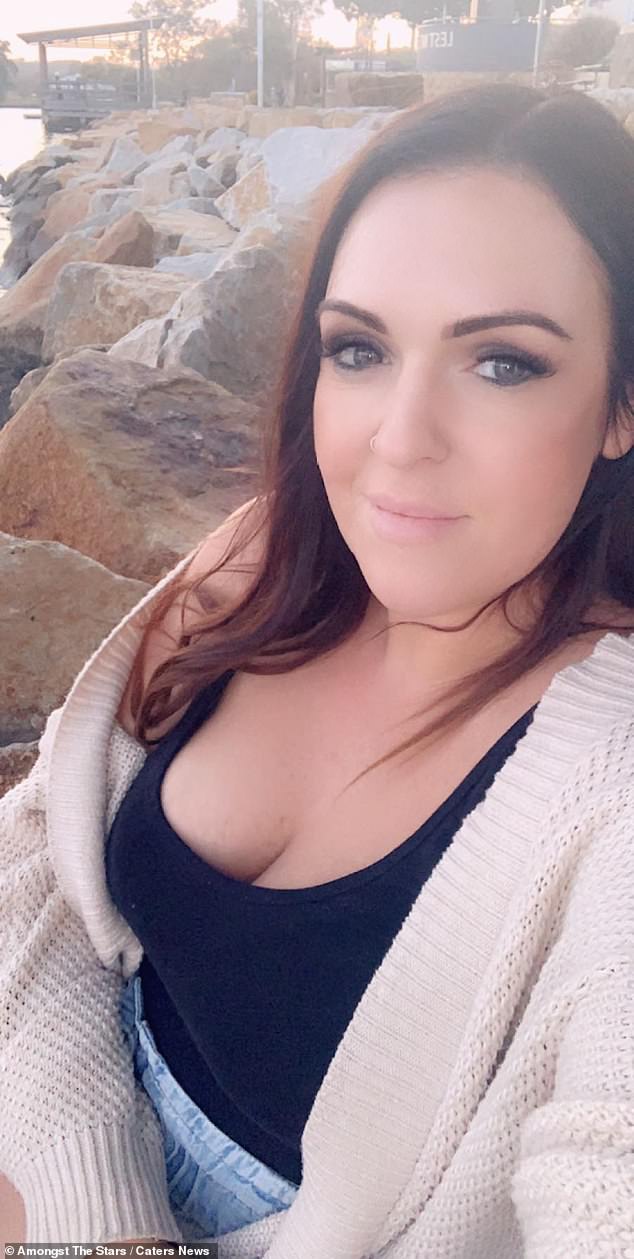 Miss Mills (pictured) said autism should not be celebrated and that one of her children was ‘ ‘growing stronger, smarter, and crueller with each meltdown’

Sarah said it was important to explain that while she does ‘hate autism’ she does not hate people who have the condition.

She said: ‘I hate autism, but that doesn’t mean I hate people with autism.

‘My daughter has eczema. I hate eczema, it doesn’t mean I hate people who suffer from it.

‘I hate the judgement, I hate people telling me they just need a good smack. I hate the lack of support for carers and the lack of understanding.

‘I hate that people glamorise this condition and don’t care at the mental stress associated with it.’

The mum admitted that her posts had ‘triggered’ many people and she has received lots of harsh backlash.

But she said it was important to share her thoughts to help other parents feel less alone.

She said: ‘Someone will always find offence in any opinion, thought or feeling you have. 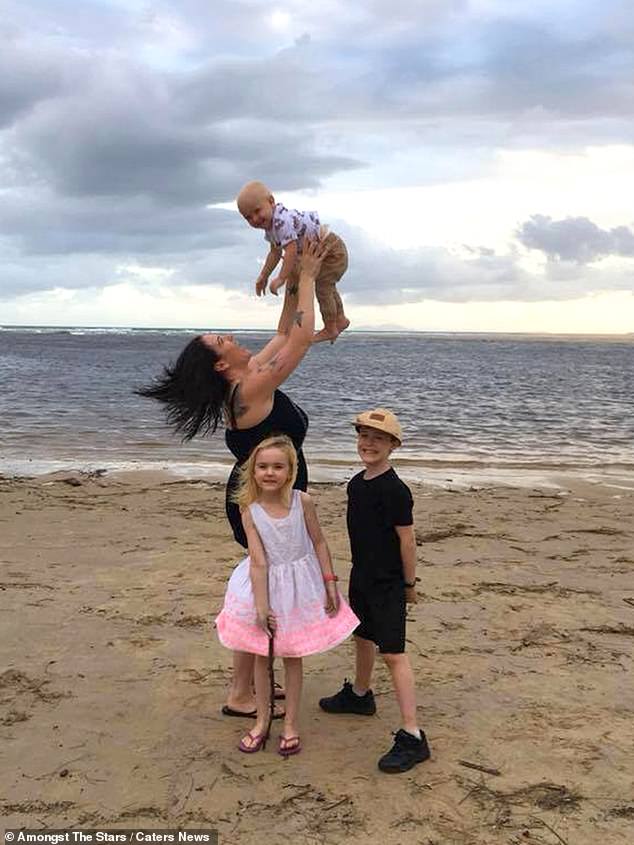 ‘Autism doesn’t define my child, so I refuse to glorify something that upsets them and causes them to feel different.

‘TV shows highlight the intelligence of people with autism yet we don’t see the darker sides.

‘We don’t see the faeces being smeared all over the walls, the holes in the walls after meltdowns, the bite marks left over carers arms, the screaming, the crying, the extra work involved.

‘It’s not all high IQ’s and witty conversations.

‘I have had so many messages flood in from mums and dads thanking me for putting their thoughts and feelings into words.

‘So many feel alone in these thoughts, or feel the pressure of society judging them if they don’t love every minute.

‘Parents need to hear that it’s okay to not love all of it. You can love and adore you precious child more than anything and still hate part of the journey.

‘Raising a child with additional needs can often be a lonely journey. I just wanted to make other parents feel less alone.’