Mum who owned a home, two investment properties and a even a boat scammed Centrelink out of $100,000

A benefits scammer mum who owned multiple properties fleeced Centrelink out of more than $100,000 worth of single-parenting payments to fund her lavish lifestyle.

Jade Cheasley, 31, from Melbourne, cheated the government out of $102,086 in benefits between March 2013 and May 2018 by lying about separating from her husband David Cheasley.

Cheasley told Centrelink she was in financial hardship, living out of her car with her children and struggling to get food, all while her family were still together and enjoying life in their $565,000 Craigieburn home.

Her husband earned more than $200,000 a year, and the couple owned two investment properties and a boat, with Cheasley using her fraudulent income to splash out on lavish family holidays and parties. 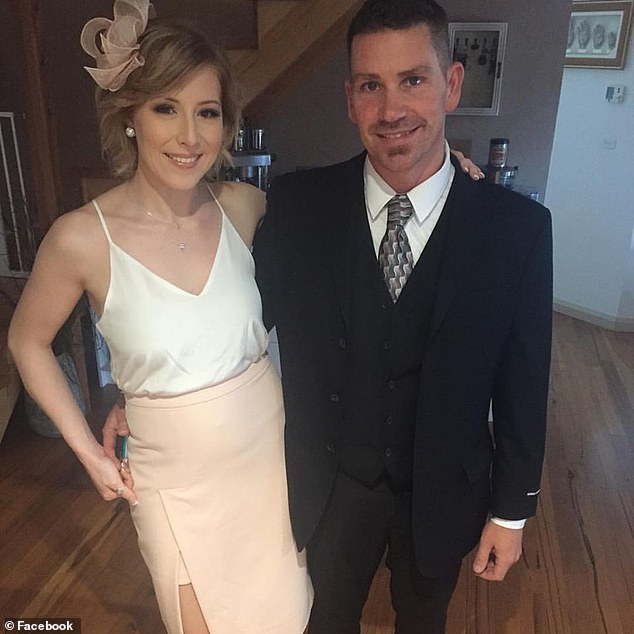 Cheasley lied to the government agency claiming she had separated from her husband David. They are pictured together in November 2015

She pleaded guilty in the Victoria County Court on Tuesday to dishonestly cause a loss to a Commonwealth and two counts of giving false or misleading information, the Herald Sun reports.

The Department of Human Services discovered Cheasley’s scam in June 2017 after they received ‘tip offs from the public’.

After raiding her home in May the following year, investigators uncovered ‘thousands’ of text messages between Cheasley and her husband discussing how to maintain the ruse.

‘Centerlink [sic] think we are seperated [sic] not the courts. There is a difference,’ Cheasley wrote to her husband.

‘What would you do if I didn’t lie to Centrelink and you had to support me?!’

‘Call them back please and let me know what they said. If it’s child support we aren’t together remember.’

Cheasley had initially told the government agency her situation was so dire she had tried to get food parcels for her children.

She claimed living in her vehicle was the only option available because her father was a ‘verbally abusive alcoholic’ and there was nowhere else she could go. Meanwhile, the couple owned a $125,000 investment property at Murchison East, in northern Victoria.

They later bought a $870,000 house in Wandong, which the family eventually moved into while renting out their Craigieburn home for $22,500 a year.

Cheasley jointly held two business accounts linked to her husband’s company Lifestyle Roofing Pty Ltd, which made a yearly turnover of more than $300,000.

On top of their properties, the couple had another $780,000 in assets from cars, savings and a boat.

The mother had also made insurance claims on two properties and cancelled a claim for a ‘stolen phone after it was ‘recovered’.

In 2015, Cheasley spoiled her family to two action-packed holidays, including one 12-day trip overseas.

Early in the year, the family went to the Gold Coast which included a visit to Movie World, before flying to Honolulu months later.

In November, Cheasley threw a ‘surprise’ 40th birthday party for her husband at the Craigieburn sporting club, and the previous year they celebrated their wedding anniversary at a plush hotel in the city.

Cheasley’s bail was extended at Tuesday’s hearing until her next court appearance on August 28. 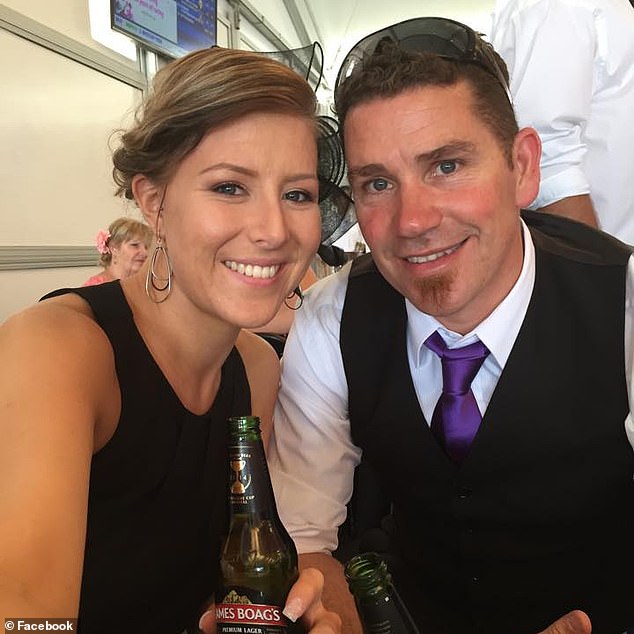 Despite claiming to have separated with her husband, Cheasley spoiled him with a ‘surprise’ 40th birthday party. They are pictured together at a party in November 2014