If technology is meant to offer freedom from toil, you do wonder why Delta is such hard work. The material gathers a little more momentum on stage, though never quite enough. 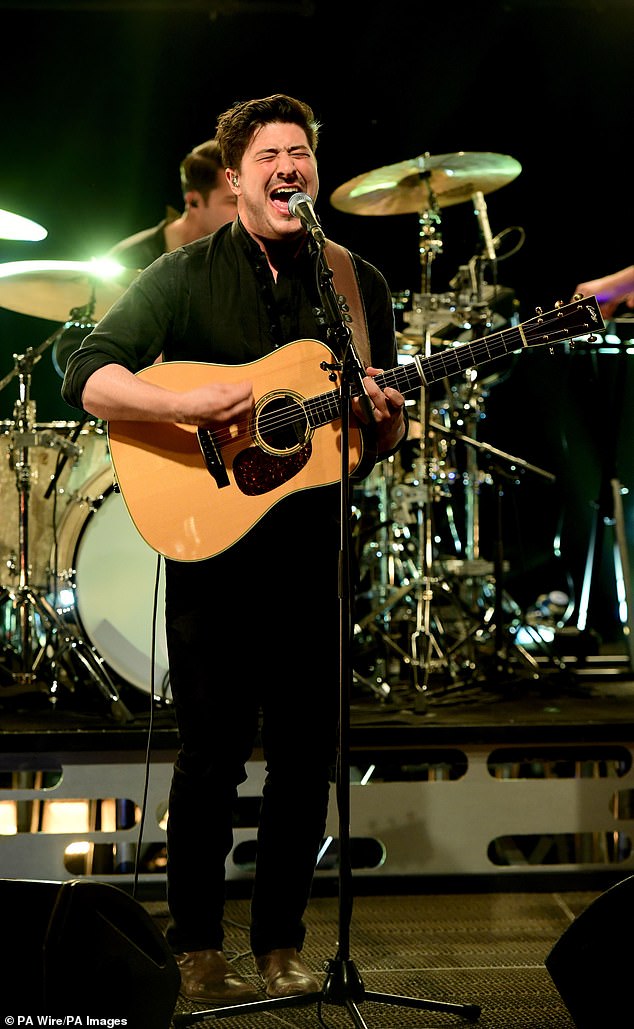 Lead singer of Mumford and Sons Marcus Mumford, performing in Glasgow at the SSE Hydro. He has hopeful energy when on stage, encouraging his audiences to share his passion.

Perhaps we should be thankful they’re here at all. It was announced on the morning of the Glasgow concert that the band had cancelled four British dates due to the ‘logistical challenges’ of staging this show. What sounds on paper like a coded excuse makes sense up close.

The stage is vast and remarkable. Something resembling HMS Victory is anchored in the heart of the arena. A lowered central deck constitutes the main performing area, flanked by two B-stages at bow and stern.

When the lighting rig descends during The Wild to form a roof, the band appear to be serenading us from The Ark. It’s an impressive space that at times this incongruously upgraded folk troupe are unsure how to fill. With no video screens and minimalist lighting, the spectacle doesn’t always grip the way it might.

Performing in the round, Marcus Mumford works hard to satisfy everyone – hopping behind the drums, joshing about football scores, jumping on the monitors to exhort the crowd to dance, more in hope than expectation. He’s a lively captain, and just as well. The rest of his crew are graduates from the Coldplay School of Anonymity.

On Tompkins Square Park and If I Say, the brooding, widescreen electro-folk soundscape finally pulls into sharp focus. The Wolf is an appreciably primal howl. Too often, however, lacklustre new material is left in the dust by animated old glories such as Little Lion Man, Babel and I Will Wait, the whirling hayloft stomps that persuaded everyone from Avicii to James Blunt to embrace the banjo.

Better still are the moments when the group gather on the upper deck to perform acoustically. Ghosts That We Knew envelops the arena in a gentle wash of double bass, fiddle and fraternal harmony.

For encores of Timshel and Sister, they cluster around a single microphone, four upscale Londoners tuned into the Old Time Appalachian Radio Hour. For the most part, though, Mumford & Sons are 21st-century boys these days. You can’t help but wonder if they are playing against their strengths.

Jeff Goldblum’s off-centre charm has been a hit in Hollywood, and now, aged 66, he’s bringing it to his touring jazz sextet. The money’s surely not as good, but when he wanders out, chatting with the front row, it’s clear he’s doing this for the love. 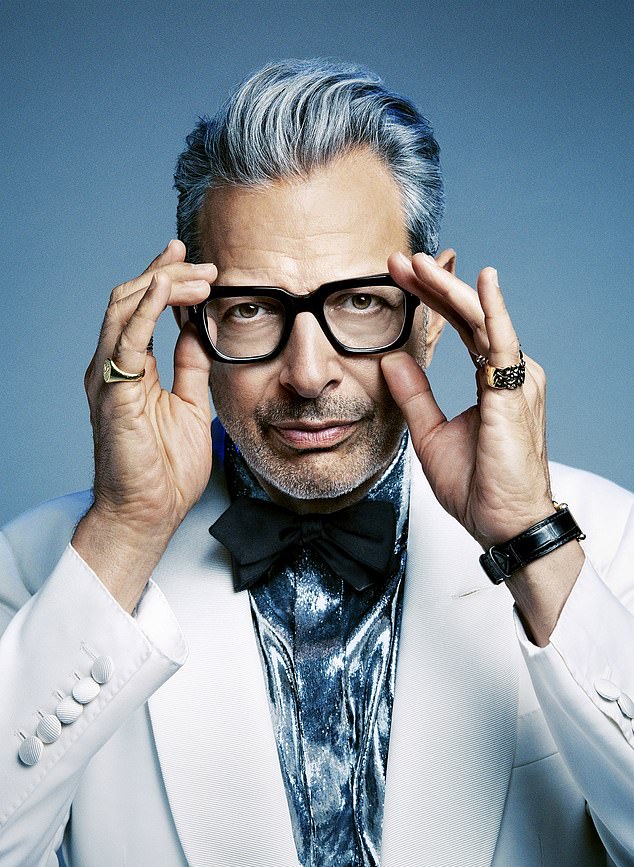 Jeff Goldblum’s off-centre charm has been a hit in Hollywood, and now, aged 66, he’s bringing it to his touring jazz sextet

The band are virtuosic players and Goldblum an able pianist, though his cheerleading role suggests he doesn’t necessarily put himself quite in their league. But Goldblum clearly loves a crowd. Audience participation abounds, as the actor recruits fans to test British jokes on himself and, during the interval, invites everyone onstage for selfies.

The music, most of it from Goldblum’s recent debut album, The Capitol Studios Sessions, is almost a sideshow, though it’s a smooth one, ranging from Come On-A My House to Duke Ellington’s Caravan.

You can’t see him quitting the day job, but he might just have found his vocation. 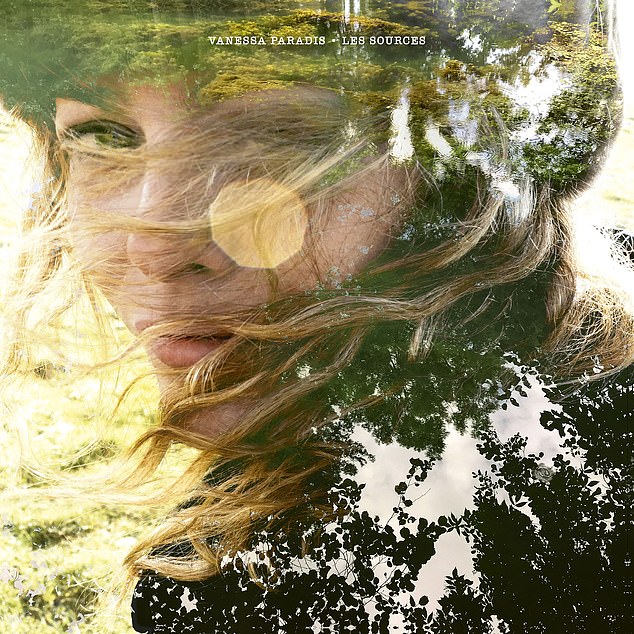 Paradis doesn’t bombard the world with music – this is just her seventh album in a 30-year career that began with Joe Le Taxi when she was only 14. Sung breathily in French, Les Sources is an excellent thing of pastoral, autumnal Gallic-ness with a hip vintage edge, written by/with her post-Johnny Depp husband Samuel Benchetrit. 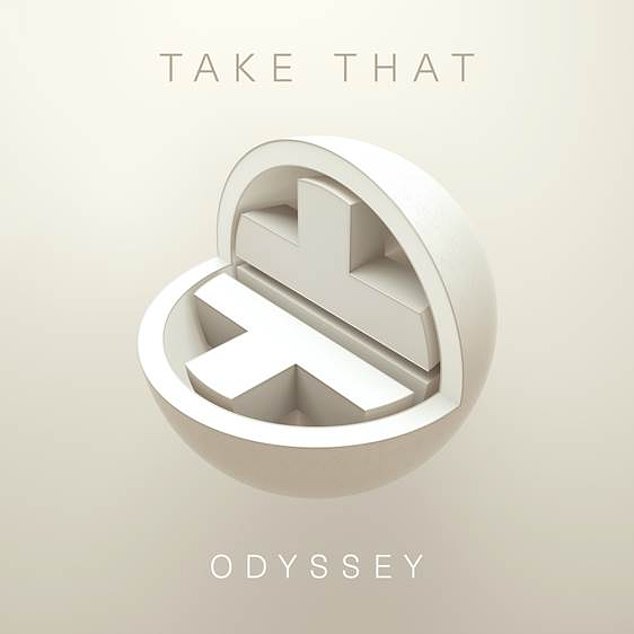 To mark 30 years together, Take That let producer Stuart Price loose on 25 of their hits, with a brief to freshen things up. He’s weeded out naff touches, dropped in atmospheric crowd noise and interview snippets, and levered in Barry Gibb on How Deep Is Your Love and Boyz II Men on Love Ain’t Here Any More. There are three new songs, too.