Retailer Kmart is loved by many for its on-trend collection of homewares, and now the store is proving to be a hit among those with an eye for a fashionable bargain.

The budget-friendly outlet is being hailed by shoppers everywhere over its new range of jeans which shoppers are claiming are well cut, stylish and very affordable.

The jeans causing the excitement are the Women’s Super Skinny Stretch High Rise jeans. These were originally priced at $20 but have been marked down in numerous stores.

The jeans causing the excitement are the women’s super skinny stretch high rise jeans. These were originally priced at $20 but have been marked down in numerous stores 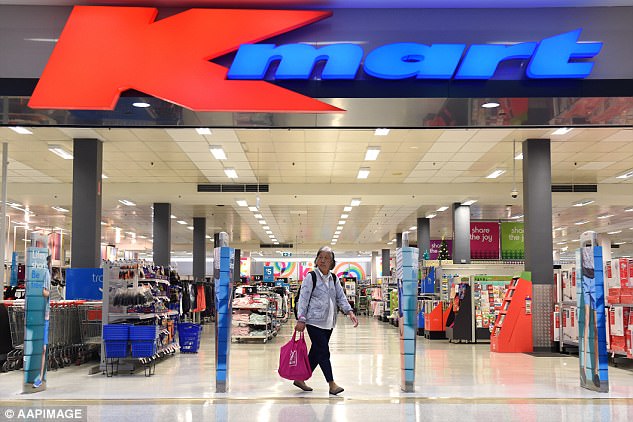 Budget-friendly retailer Kmart, much-loved for its collection of on-trend homewares, is proving a hit among those with an eye for a fashionable bargain

Those who love the store have taken to the popular Facebook page, Kmart Mums Australia, to share details about their new bargain purchase.

One woman Ebony said her jeans were her ‘new favourite’, commenting the bargain buy was $20 well spent.

‘They are so comfy. They are a really soft material, not thick and heavy,’ she said.

Another, Dominque couldn’t speak highly enough of hers, commenting the fit and cut was absolutely spot on.

‘I love them have had them for a while now. They make me feel amazing.’ 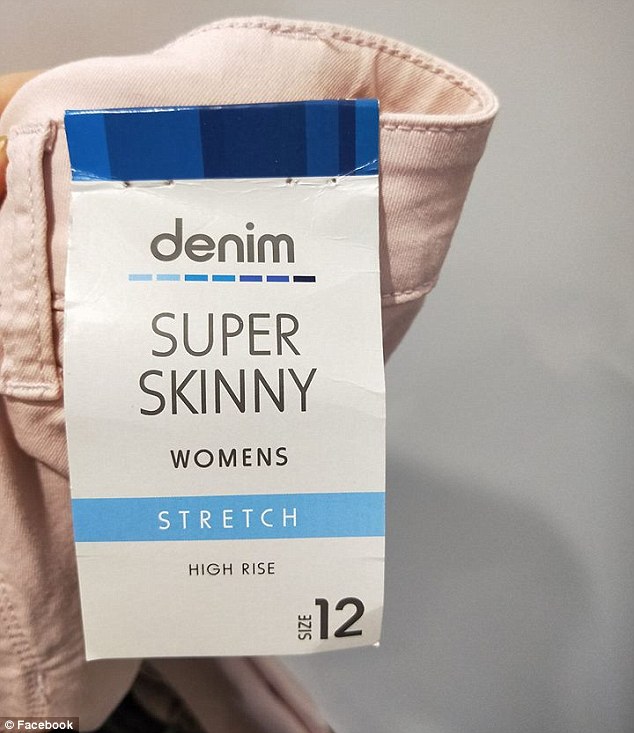 Those who have bought the jeans have commented online about the fit, style and price, with many claiming the jeans are their new favourite buy

A third, Jade said she bought hers for as little as $2.

Others said they snapped them up in every colour, with one woman, Kel, claiming she has bought the entire range – even if tracking them down took a little work.

‘I now have them in black, white, pink and denim they are my favourite jeans,’ she wrote.

‘It took me a while to find them but got some yesterday.’

While the jeans no longer appear to be in stock on Kmart’s website, they appear to be still available in some stores.