A Frenchman whose multi-millionaire Australian husband died in a Paris hotel room nearly 12 years ago has been charged with his murder.

His toyboy partner Alexandre Despallieres, who was 20 years his junior, will now face trial in France on murder and forgery charges.

The Parisian socialite, now 52, had enjoyed living a lavish lifestyle with his showbiz executive partner and his celebrity friends, including Madonna and Rod Stewart.

But the A-list lifestyle ended when Mr Ikin died in a Paris hotel room in November 2008.

A year after his death, ‘fantasist’ Despallieres settled a lawsuit with the family, after he falsely claimed to be the sole heir of the music mogul’s $20 million estate.

Despallieres was arrested on suspicion of foul play, but later released on bail, telling family and friends Mr Ikin had died of a heart attack.

A toxicology report later claimed the former Warner Music boss had a fatal dose of paracetamol in his system.

Mr Ikin’s family have welcomed the news of Despallieres’ arrest, according to the Sydney Morning Herald.

Mr Ikin died just one month after the couple had a civil ceremony in London.

Despallieres had presented a will which claimed Mr Ikin had left him his entire estate, but it was later found to be a fake.

He has previously claimed to be a tech billionaire battling a brain tumour, with luxury homes in London, Paris and Beverly Hills – but has been branded a ‘fantasist’. 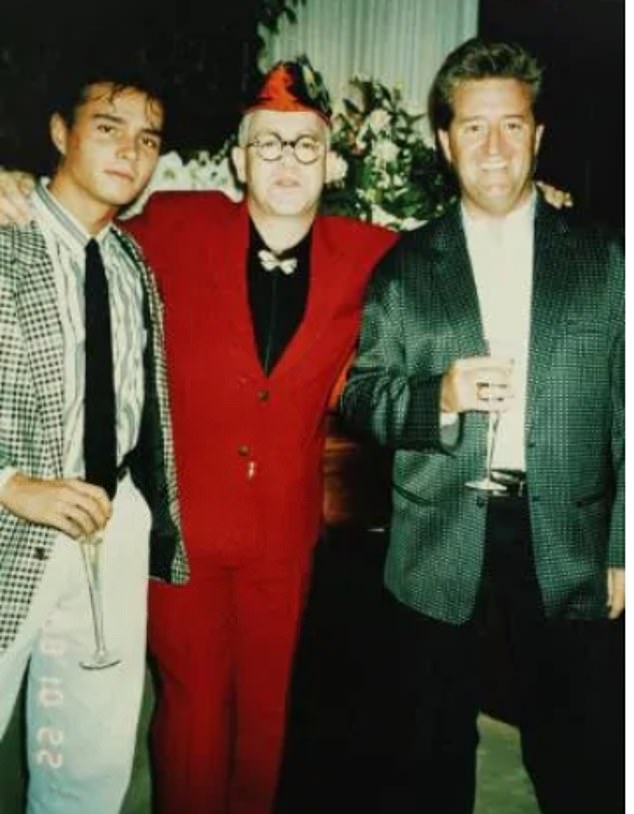 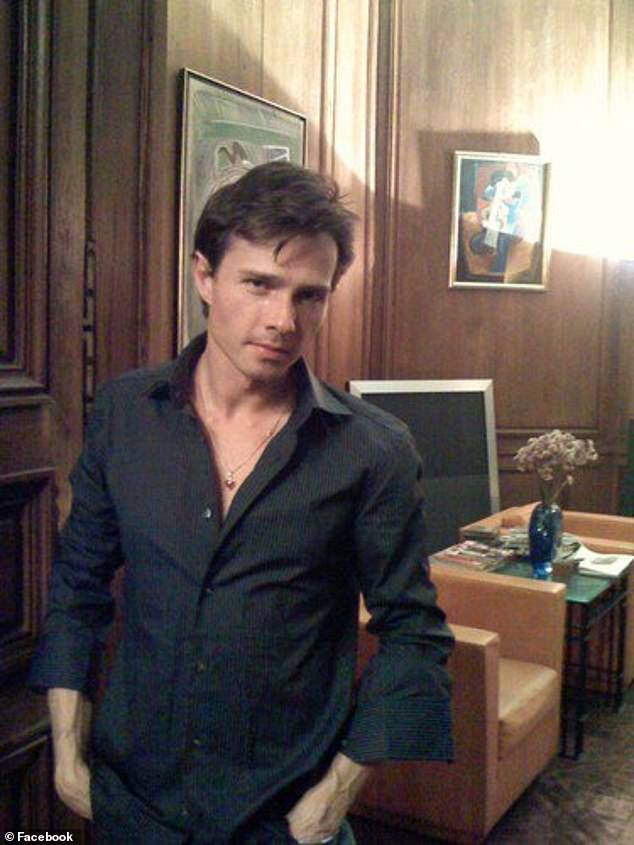 Alexandre Despallieres (pictured) has been charged with murder and forgery, but may be too ill to stand trial

Mr Ikin was a well-known figure in Sydney’s showbiz scene, and was close friends with British singer Sir Elton John and his manager John Reid.

Reid even hired a well-respected French lawyer, Marion Gregoire, to pursue the case into his old friend’s death.

Despallieres initially spent more than a year in a Parisian prison, but was released on bail while the French judiciary decided if he should face trial.

That decision was finally made last week, after new information came to light containing allegations about the Frenchman.

‘This indictment is a relief,’ the lawyer said, explaining the lengthy investigation had been a ‘a long-term case’. 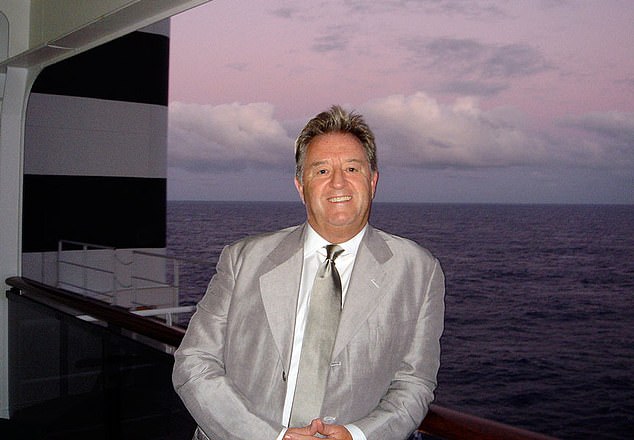 Peter Ikin (pictured) was a well-known figure in Sydney’s entertainment world, and was a former Warner Bros executive

But the legal team fear Despallieres may never be brought to trial, as he is said to have less than two years left to live and is gravely ill.

He has claimed to have numerous terminal illnesses, including HIV and brain tumours, over the years.

‘I’m amazed that no one has made a mini-series out of all this. Peter was such a beautiful, generous and sweet man, we all miss him terribly,’ Mr Ikin’s friend Patti Mostyn said.

‘[Ikin] deserves to have the questions around how he died answered once and for all, it really should not have taken all these years.’

‘That’s incredible, that’s amazing, that is good news. From the moment it happened I was convinced he’d been knocked off… He was one of the best, it was horrible what happened to him.’ Mr Meldrum said. 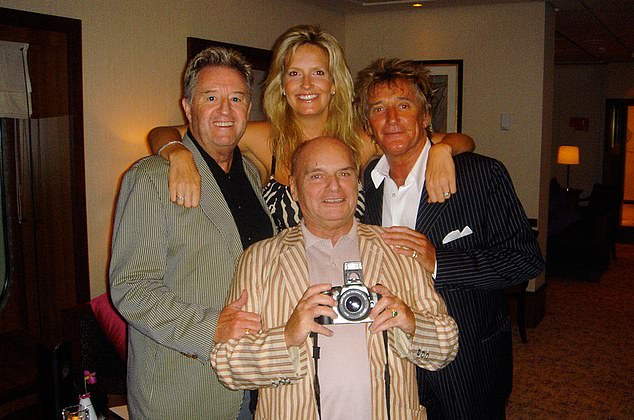 Police will allege that Despallieres, 20 years his junior, poisoned Ikin with 40 panadol tablets and then forged a will to claim his estate – including a flat in London’s Chelsea borough worth $4million.

He went on a spending spree buying three Porsches, despite not driving, until the will was successfully contested – though he still retained $1 million.

Another of Ikin’s friends in the music business, Peter Rix, a former manager of singer Marcia Hines, said the work of Mr Reid was instrumental in getting answers about the case.

‘Finally, justice is being done. I cannot oversell what John Reid did to get this to some sort of conclusion,’ Mr Rix said.

‘He smelled a rat from day one, as I did, and most of the momentum that was built privately came from John.’

The case has been the subject of books and documentaries in France. 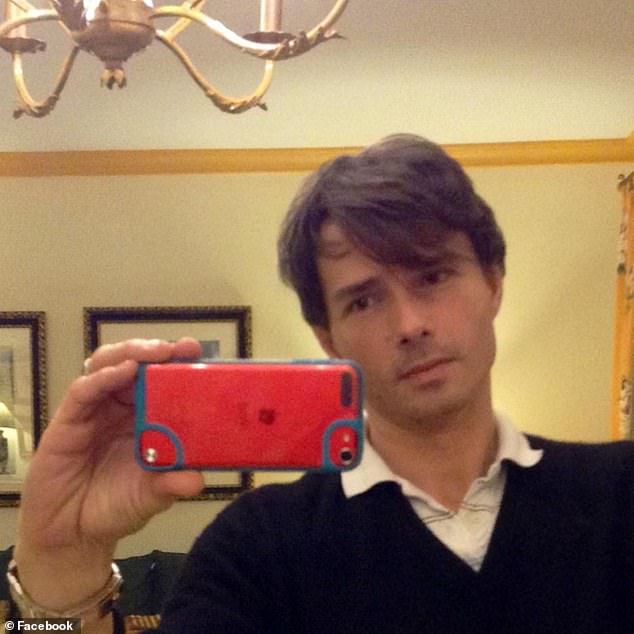