Our tastes in music are fixed by mid-teens – and become so ingrained we never grow out of them, researchers have found.

According to a study, girls are likely to have made their preferences by just 13, while for boys the age is 14.

The research involved analysis of users’ habits on internet streaming service Spotify, which provides access to more than 30 million songs.

Data was assessed showing how frequently tracks were listened to by men and women of particular ages.

Our tastes in music are fixed by mid-teens – and become so ingrained we never grow out of them, researchers have found. For instance 30-year-olds liked 2003’s Crazy In Love by Beyonce (pictured)

The study was carried out by economist Seth Stephens-Davidowitz, a New York-based economist and author specialising on data and technology.

He said: ‘The patterns were clear… there are big differences by birth year in how popular a song is.’

As an example, the 1993 song Creep by Oxfordshire rock band Radiohead was found to be the 164th most popular song among men aged 38.

‘But it is not in the top 300 for the cohort born 10 years earlier or 10 years later,’ Mr Stephens Davidowitz said.

‘The men who most like Creep now were roughly 14 when the song came out in 1993. This is a consistent pattern.’

Similar trends were found for songs such as That’s the Way Love Goes, by Janet Jackson, which was high among the choices of women aged 35. They would have been 11 when the song was released. 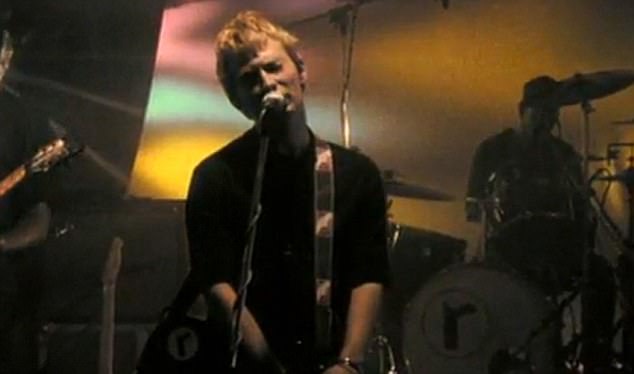 Meanwhile, the 1970 song Crazy Love, by Van Morrison, was popular among men of 63, who would have been 16 when the song came out.

And while 30-year-olds liked Crazy In Love, Beyonce’s 2003 release, Marvin Gaye’s Motown hit Let’s Get It On was popular with 60-year-olds.

Mr Stephens-Davidowitz, author of the bestselling book Everybody Lies: Big Data, New Data and What the Internet Can Tell Us about Who We Really Are, said: ‘The most important period for men in forming their adult tastes were the ages 13 to 16… for women [it was] the ages 11 to 14.’

The findings – published in the New York Times – were backed by Alexandra Lamont, senior lecturer in music psychology at Keele University, Staffordshire.

She believes that the explanation is because in adolescence, people go through a period where they develop their identity in various ways and are then less open to new ideas.

Dr Lamont said: ‘In childhood we are ‘open-eared’ and like lots of different things. In adolescence we have a period of ‘closed-earedness’, when we pick our allegiances and music is very important. 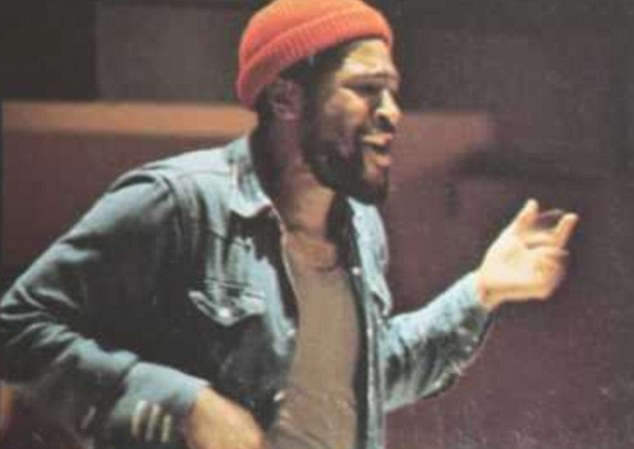 Marvin Gaye’s Motown hit Let’s Get It On (pictured) was popular with 60-year-olds, the study found

‘Young adults are at a point when their life is up in the air. They are meeting new people who don’t share their music tastes and have different ideas about the world. They are forced into becoming more open-eared, receptive of different styles.’

Some of the music world’s most famous names had firmly developed their own tastes in by their mid-teens. 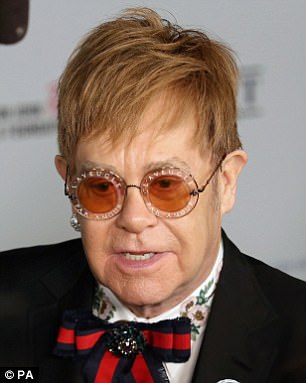 Sir Elton John (pictured), now 70, became fixated by 1960s rock and roll, and dropped out of school aged 17 to follow his dream

These include John Lennon, who told how he was 16 when his love of Elvis Presley led to him forming skiffle band the Quarry Men, which became The Beatles.

Meanwhile, Sir Elton John, now 70, became fixated by 1960s rock and roll, and dropped out of school aged 17 to follow his dream.

But Sir Andrew Lloyd Webber started much earlier, having started composing aged just six and published his first music at the age of 9.

Dr Lamont, who co-authored The Psychology of Musical Development with fellow academic David Hargreaves, said some listeners are still open to new tastes.

She divides listeners into two groups – Squirrels and Magpies – to explain the differences.

‘Squirrels ‘have a big back-catalogue and are more likely to listen to music from a wider period of time’, she said.

Meanwhile, Magpies ‘are more likely to stick to what they have in front of them, as in: ‘I really like this piece. I’m going to listen to it loads and loads’.

Radio stations have long-recognised how people stick with music from their specific youth – whith channels devoted to Sixties, Seventies, 1980s and 1990s output. 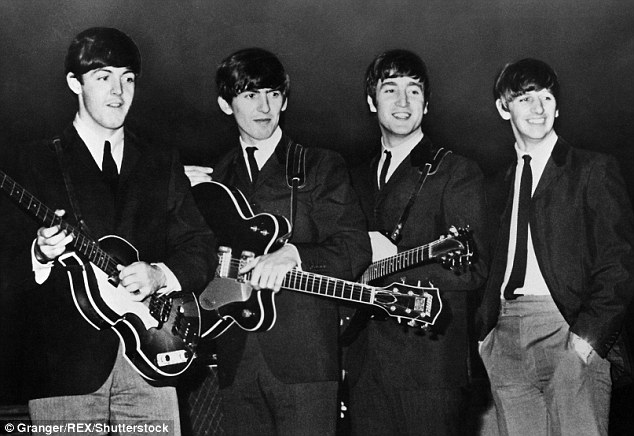 John Lennon told how he was 16 when his love of Elvis Presley led to him forming skiffle band the Quarry Men, which became The Beatles (pictured)

Listeners to Absolute Radio’s breakfast show can even choose a version of the programme with music from any decade between the 1960s and the 2000s.

Mr Stephens-Davidowitz’s study does not explore what influences lie behind people’s music choices – such as peer pressure or parents attempting to push ‘dad rock’ onto the next generation.

In an appearance on Radio 4’s Desert Island Discs in 2014, the actor Damian Lewis said: ‘What every self-respecting dad should do… is force the music of his youth onto his own children.’