A legendary musician has called for a new public holiday to commemorate the day Australia was first named more than 200 years ago.

Ted Egan, former Northern Territory administrator and Aboriginal rights activist, flagged September 8 as a day that should be celebrated, potentially as a new public holiday.

It comes as division over the date of Australia Day continues to be a hot button issue.

January 26 marks the raising of the British flag on Australian soil in 1788 after the First Fleet arrived in Sydney Harbour, but others view it as the start of the dispossession and genocide of Aboriginal people.

Mr Egan, while not wishing to get stuck into the debate, acknowledged the division over the date and appears to have provided a possible alternative to celebrate Australian nationhood.

‘I’m suggesting that the eighth day of September should be recognised as Foundation Day for all Australians,’ he told the ABC. 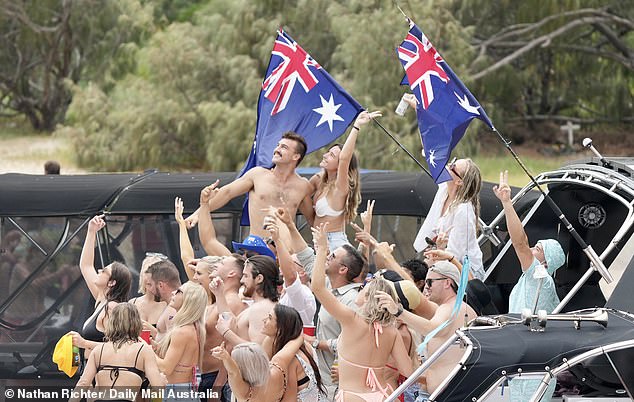 Egan says September 8 should be a day of celebration for Australians as it’s the day the country discovered it’s name (Pictured: Revellers on Australia Day) 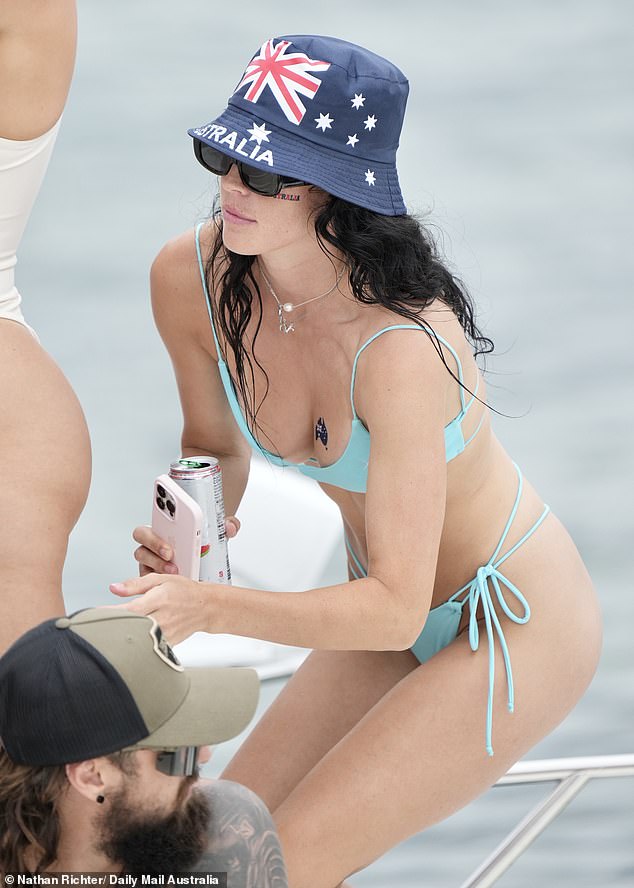 It comes as Australia Day – or Invasion Day – continues to be a hot button issue. Aussies are divided over celebrating the day the British flag was raised on Australian soil in 1788 – or the beginning of the dispossession of Aboriginal people – is appropriate

Mr Egan, 89, claimed the day is significant as it was the day, back in 1803, where British navigator Matthew Flinders provided Philip Gidley King – the third governor of New South Wales – his journals, where he named the country Australia.

‘That was officially the day (that was) the first time that the word Australia had been used to describe this continent of ours,’ Egan said.

‘He says; “I declared the name of this continent to be Terra Australis, Australia”.’

The folk singer suggested anyone who disputed the claim should read the journals themselves.

He said that there was ‘no doubt’ Flinders was the first person to name the country Australia. 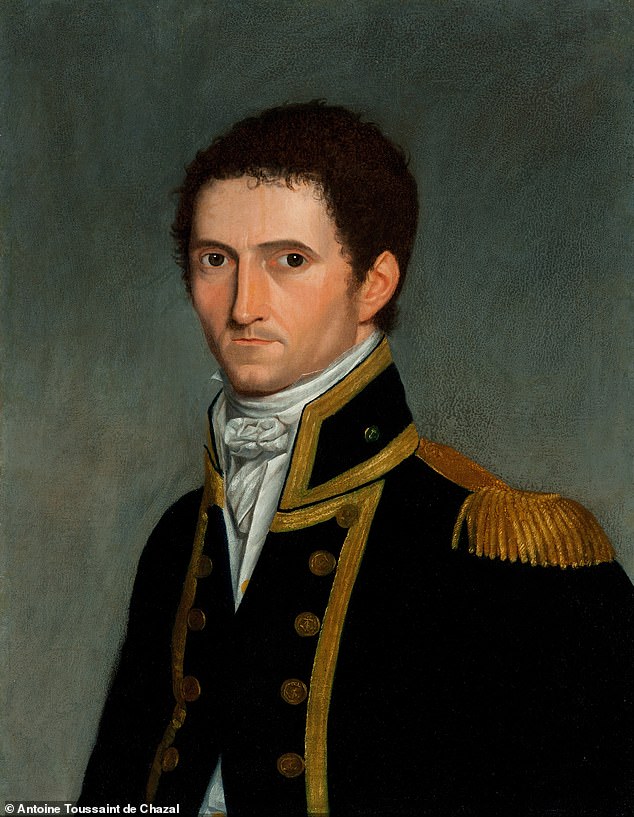 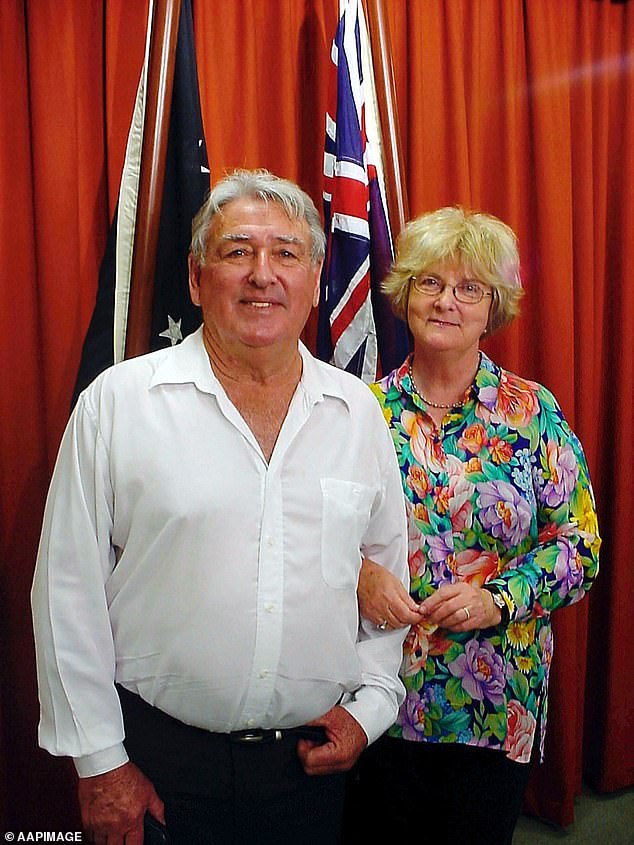 Mr Egan has written a song about Flinders’ navigation partner Bungaree, who was the first Australian-born person to circumnavigate the country.

He was also reportedly the first person to be referred to as an ‘Australian’ in Flinders’ journals.

Flinders recruited Bungaree, who was an Aboriginal Australian of the Guringai people, to circumnavigate the country with him between 1801 and 1803 on board the HMS Investigator.

The two men had been on previous voyages together after they initially met onboard the HMS Reliance in 1798.

The HMS Reliance was heading to Norfolk island at the time to deliver supplies to a penal colony. 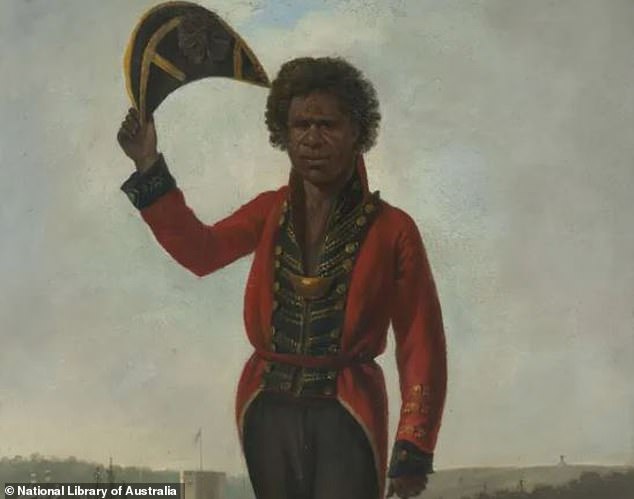 Egan has written a song about Flinders’ navigation partner Bungaree (pictured). Bungaree was the first Australian-born person to circumnavigate the country

Bungaree played a vital role during the first circumnavigation of Australia as he acted as an intermediary between the explorers and the different Indigenous tribes they encountered.

This was despite the fact Bungaree was not a part of these tribes and he was also unable to speak the same languages.

But Mr Egan said the explorer was able to quell tension between the parties due to his brilliant communication skills as he could ‘make himself understood’.

The folk singer added that Bungaree was ‘respected in the various places that they landed’.

Bungaree was also respected by Flinders, who wrote in his journal that he was ‘of good disposition’ and that his ‘open and manly conduct had attracted my esteem’.