Muslim businesswoman in a hardhat wants the burqa banned

An Islamic woman who runs her own plumbing business is fed up with Muslims having a go at her for not wearing a head scarf.

Emma Eros proudly shuns any form of heading covering, except for a hat hard on construction sites, and wants the burqa to be banned.

The 38-year-old company founder grew up in Sydney’s west as the Australian-born daughter of Lebanese Muslim migrants. 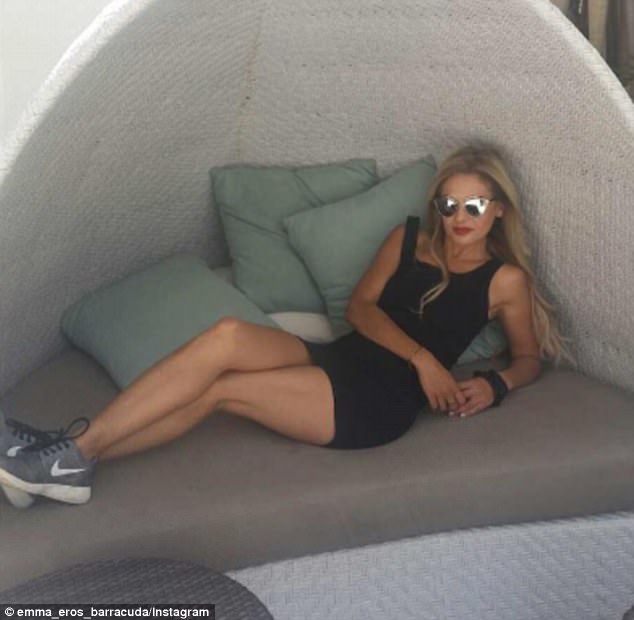 While her mother wore the hijab, Ms Eros was always free to choose what she wore.

Unfortunately for her, there are fundamentalist Muslims who don’t feel the same way.

‘I’m tired of having many Muslims, thinking I’m not Muslim because I don’t put a scarf on,’ she told Daily Mail Australia.

Ms Eros has run her own construction plumbing business since 2009 and juggles employing 30 construction workers with raising two children, aged eight and 10, with her husband, who also runs a business. 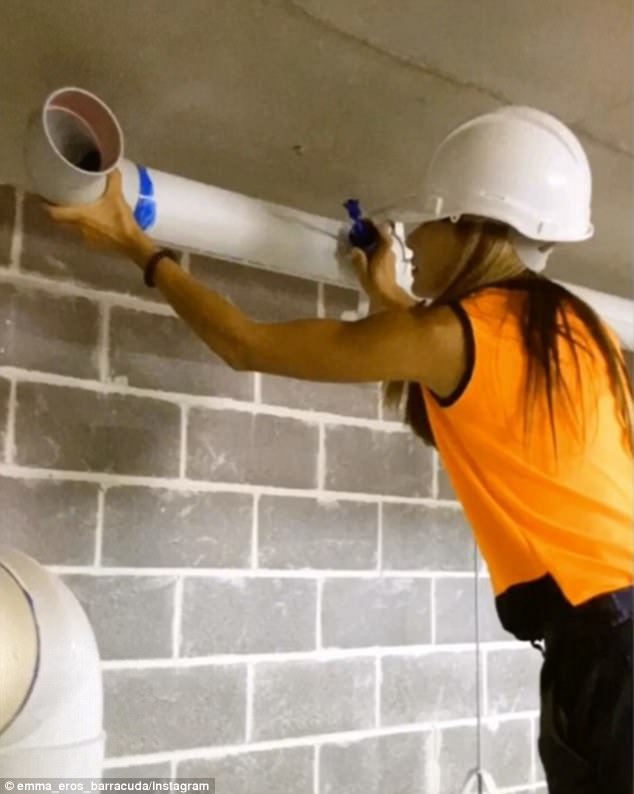 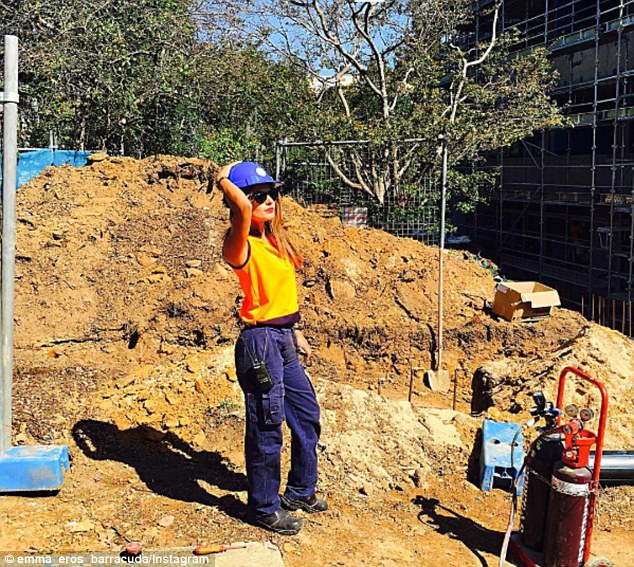 Across Sydney, she is a regular at apartment and commercial office construction sites.

However, she is dismayed at more recent Muslim arrivals in Sydney’s west who are failing to integrate into Australian society or have jobs.

‘One of the main problems around us today is that we’re having to adjust to a minority that’s coming to our country, when it should in fact be the opposite,’ she said.

‘You do not force your ideology on others: it’s against Islamic religion.

‘There are wonderful hard working educated Muslim people in this country, but in the last 10 years the many new immigrants haven’t assimilated enough to appreciate Australia.’ 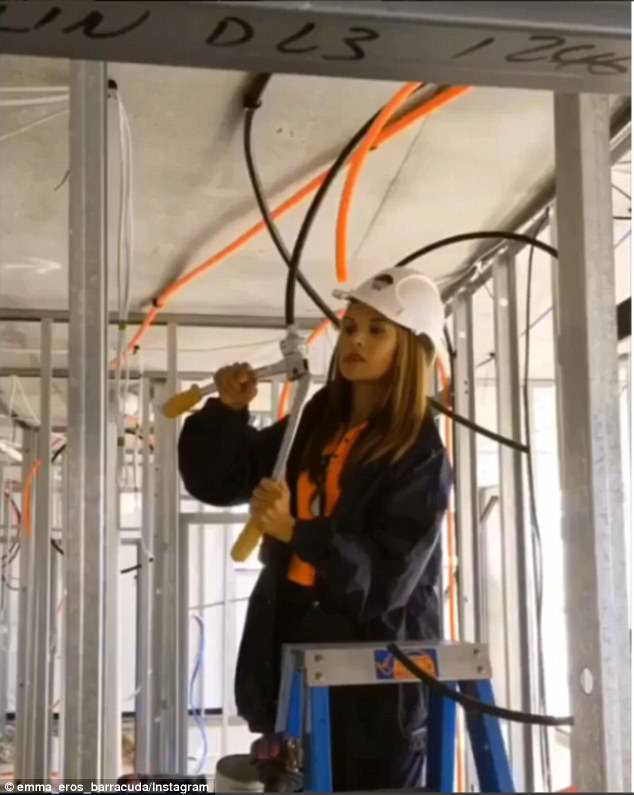 The construction business manager is dismayed at how the western Sydney suburbs she grew up have become Muslim enclaves where women are covered up.

‘It’s very depressing,’ she said. ‘I’m saddened for what I see in front.

‘I can’t dress in the way Emma dresses in these areas without getting stared upon.

‘It’s against the religion to force your child to put a scarf on or your wife.’

She blames ‘backyard’ Muslim preachers for radicalising the children of migrants

‘When I say backyard sermons, there are a lot of Joe Blows that have in their garage religious studies. It shouldn’t be allowed. This is why it should be regulated,’ she said. 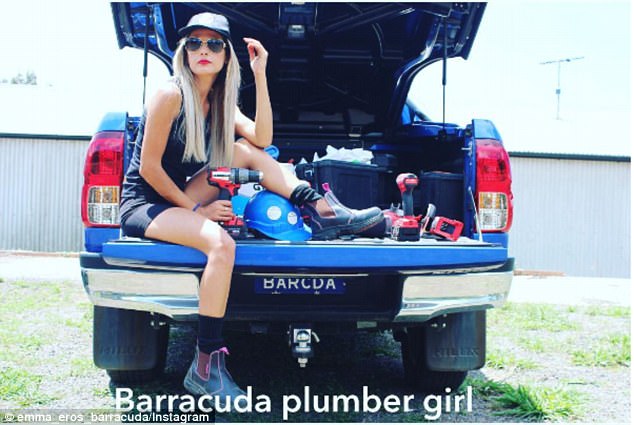 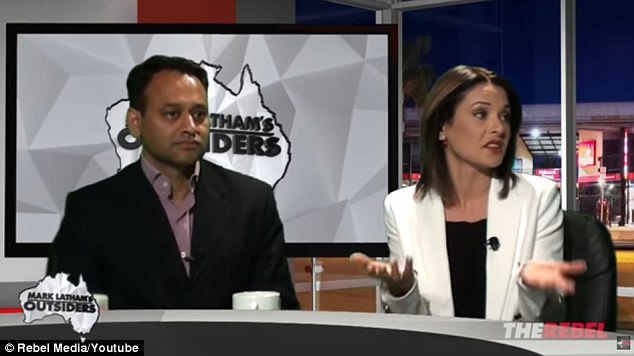 ‘We did not grow up in a religion where you’ve got to kill in the name of God or all this rubbish that ISIS and Daesh are doing.’

The Muslim woman, who prefers not to attend a mosque, wants Islamic preachers to be monitored and has posted a petition on her Facebook page.

She also says it’s time for the Australian government to deport Islamist extremists, like Hizb ut-Tahrir, who call for the death of ex-Muslims.

‘Absolutely. Why are we wasting time?,’ she said.

Ms Eros agrees with One Nation leader Pauline Hanson’s call to ban the burqa and describes face coverings like the niqab as a form of dictatorship imposed by the likes of Iran’s Islamic fundamentalist theocracy.

‘I do agree with the banning of the burqa. I’d like to know who is next to me,’ she told former Labor leader turned media commentator, Mark Latham this week, adding the garment was not an Islamic ‘religious requirement’.

‘There could be a man wearing a bomb underneath this burqa.’ 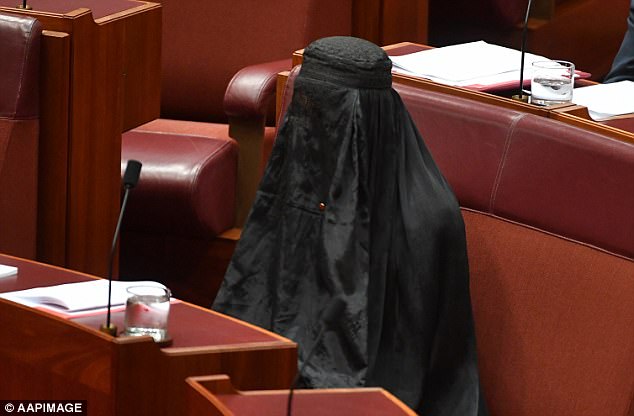 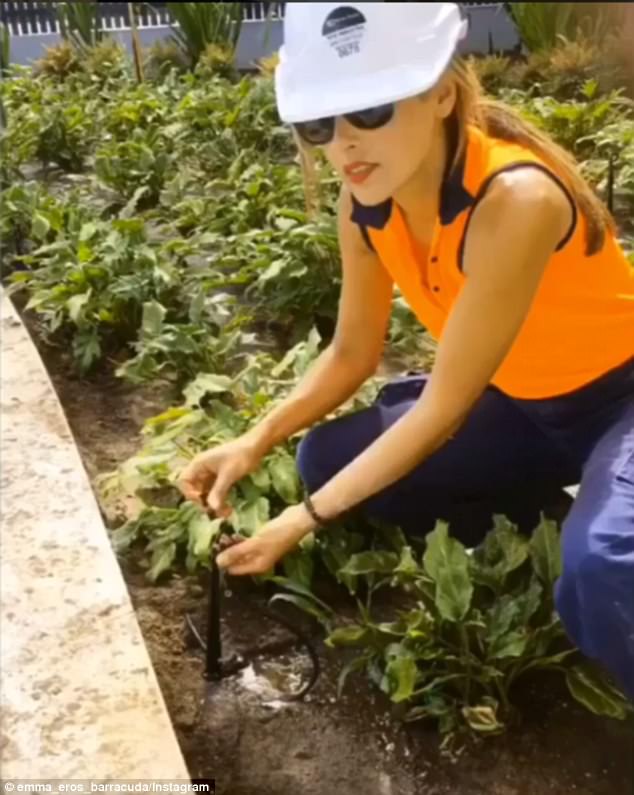 She is also a critic of those who use the phrase ‘Islamophobia’ to silence criticism of Islam instead of allowing free speech.

‘It’s one of those trendy words like fake news at the moment,’ she said.

‘It’s a left-wing mentality: they will target a word.

‘As soon as you mention Islam, people put their barrier up and get offended by it.

‘These days, whatever you say … there’s no longer freedom of speech. We may as well be a communist country.’

She wants halal certification to be regulated, Muslims on welfare to be forced to work and for Australia’s net annual immigration levels to be cut back from 200,000 to 70,000 people a year.

The businesswoman says it’s time Muslims, who make up 2.6 per cent of the Australian population, stopped imposing their religion on the rest of society.

‘We have a lot of people that would love to come to this country and appreciate the opportunity this country gives,’ she said.

‘Not those that want to start dictating and have some agenda.’ 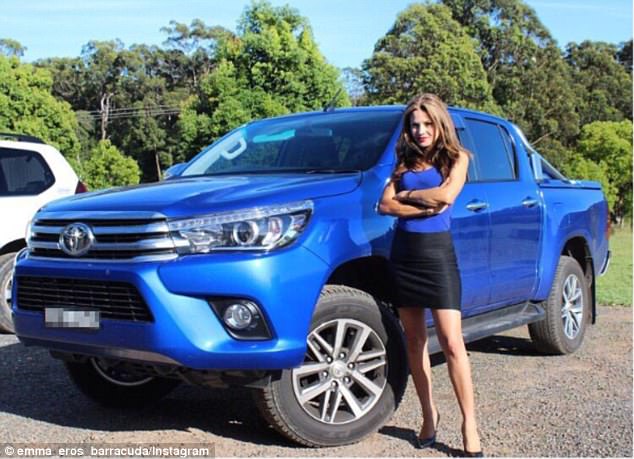 Oh what a feeling! The Sydney-raised daughter of Lebanese migrants wants social cohesion