An easyJet passenger has accused the budget airline of Islamophobia after an air steward burst in on him when he spent more than 15 minutes in a plane’s toilet.

Adil Kayani, from Birmingham, was flying from Marrakesh in Morocco to Manchester on March 5 when he used the aircraft’s onboard toilet.

He said there was a heavy knock at the door and he shouted ‘I’ll be out soon, hold on a minute’ before an air steward opened the door and looked in.

The 35-year-old says he feels ‘completely violated’ by the incident, which he attributes to his Pakistani heritage and Muslim faith.

EasyJet says the air steward was following the company’s safety procedures, but has apologised to Mr Kayani.

He says he turned down a £500 ‘goodwill gesture’ following his complaint.

‘I was made to feel like a criminal. It was really humiliating for me.’ 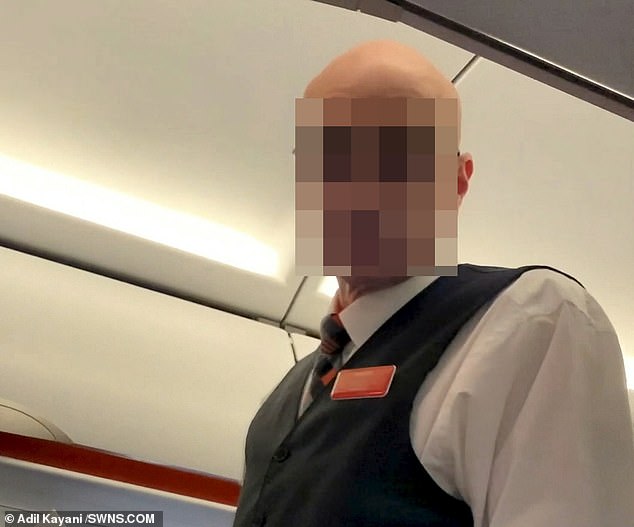 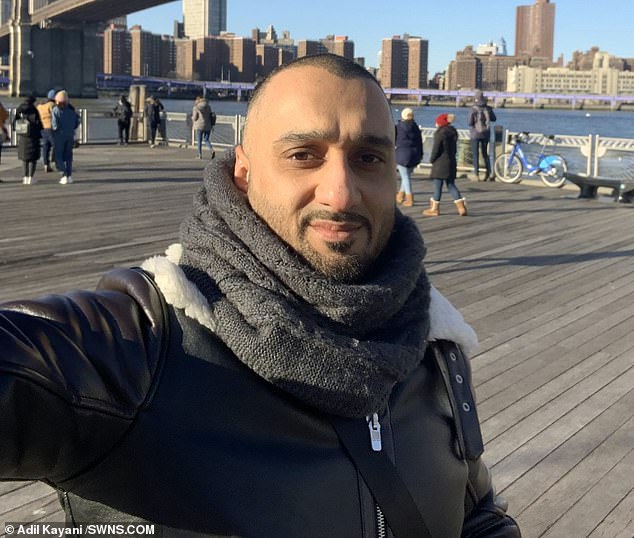 He added: ‘That is the first time anything like that has ever happened to me. The only way I can make sense of it is because of my racial background.

‘Why else was no one broken in to? It doesn’t make sense.’

A video he made on the flight records him saying to another airline worker that he was ‘putting my pants back on’ when the man walked in.

He said he was only given two to three seconds between the knocking on the door and the air steward’s entrance.

An EasyJet spokesperson said: ‘EasyJet is sorry if Mr Kayani is unhappy, however the cabin crew correctly followed safety procedures by knocking on the toilet door and then opening it after there was no answer following a concern that a passenger had been inside for some time.

‘This procedure is in place to ensure passenger safety of all passengers on board including the well being of the customer in the toilet.

‘There is absolutely no evidence to suggest that race played a role.’ 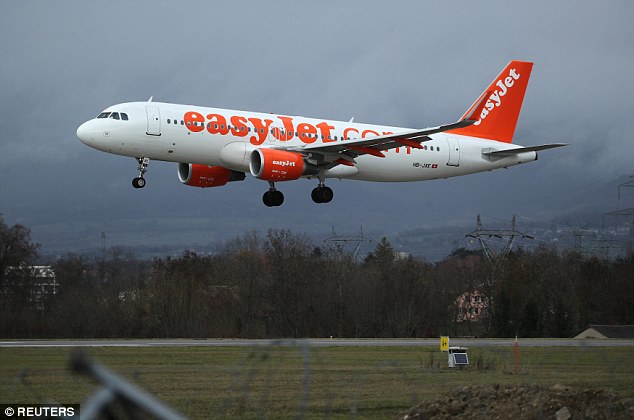