By Jane Shilling for the Daily Mail

MY NAME IS ANNA

On her 18th birthday, Anna lies to her mother for the first time.

Her father died in a car crash when she was two, and since then she has lived with ‘Mamma’, cloistered from the world outside their Florida home in an atmosphere of strict religious observance.

But for her birthday Anna has been allowed to go out with her boyfriend, William, the pastor’s son.

Mamma thinks they are going hiking, but, in fact, they go to an amusement park, where Anna has an extraordinary revelation.

Cutting between Anna’s narrative and that of Rosie, a London teenager whose life has been overshadowed by the disappearance of her sister, Emily, snatched from a U.S. theme park 15 years ago, Lizzy Barber’s debut novel, which won the Daily Mail First Novel competition, is a chillingly compulsive read. 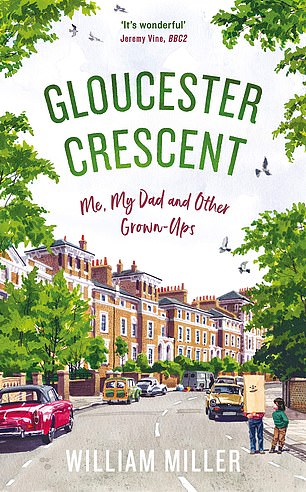 For decades, Sir Jonathan Miller was a ubiquitous presence in British cultural life. But what was he like as a father?

William is the second of the three Miller children. With his sister, Kate, and brother, Tom, he grew up in Gloucester Crescent, a North London street that was home to many writers, including Alan Bennett, Claire Tomalin and Michael Frayn. ‘When I was a child, I’d listen to the rhythmic clatter of typewriters coming from the open windows of houses along the street’, William writes.

In her book, Love, Nina, Nina Stibbe, who worked as a nanny in Gloucester Crescent, gave a larky account of life among the street’s intellectuals, but William’s reminiscences are rather more problematic: ‘As a child who was overshadowed by these extraordinary people, I long to have a voice and be heard.’

In this sensitive and revealing memoir, he has found his voice.

THE LIFE-CHANGING MAGIC OF NUMBERS 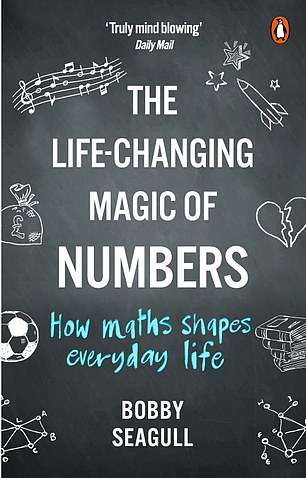 For some of us, the most life-changing thing about numbers was a feeling of sinking dread before a school maths lesson.

Bobby Seagull, a star of University Challenge in 2017 and an ambassador for national numeracy, has a mission to alleviate anxiety about maths.

A fan of quizzes and competitions (in 2011, he wrote the winning poem in a competition for a trolley dash around a 99p store), he begins every chapter with a puzzle, and illustrates mathematical concepts with lively anecdotes, such as his chances of finding love via a dating site.

Entertaining, playful and gloriously readable, this is a book that will appeal equally to maths-lovers and maths-phobics.