Mutiny behind the sofa: BBC Breakfast has a ‘bullying culture’

It’s the wholesome morning TV show enjoyed by millions for its gentle take on the day’s news. But it seems that all is not so cosy behind the scenes at BBC Breakfast.

The Mail on Sunday can reveal that a series of complaints have been made to the corporation’s management and its HR department about an ‘intimidating and bullying’ culture, which has led to long-term members of staff leaving their jobs.

One employee, who wished to remain anonymous, said ‘the whole atmosphere has become poisonous’ and like a ‘boys club’.

It is alleged that the change has coincided with the arrival of a new editor, former ITV News executive Richard Frediani – known within the industry as ‘Fredi’ – last September. He replaced Andrew Bullimore, who had held the role since 2013.

Since then, staff on the show – which is fronted by Dan Walker and Louise Minchin – say they feel they are shouted at and that their boss ‘gets very cross regularly’.

It is, according to the staff member, ‘humiliating’.

The employee said: ‘There is a normalisation of people crying at work and on their journeys home.

From where I see it, there are favourites, and it is made explicitly clear to everyone in the newsroom who they are.

‘I watch others seemingly be ignored. At times, I have witnessed some people’s names even being ‘forgotten’ which is obviously very humiliating.

‘There is ‘boys club favouritism’ due to a small, select ‘banter’ circle of white, straight men, some middle-aged. The culture is not what you would expect at the BBC where high standards are held. It’s not the BBC way.

One member of the BBC Breakfast team, who are based in Salford, cited ‘painful’ emails that are sent each day to around 50 production staff outlining the successes and failings of that morning’s programme.

According to the employee, they have a tendency to single out people for extraordinary work when it is a team effort, or worse, criticise specific failings when ‘everyone knows who works on what’.

In one email, sent on March 9, staff were chastised for losing out to Good Morning Britain on an appearance by Aker Okoye, the head boy at an East London school visited by Meghan Markle. 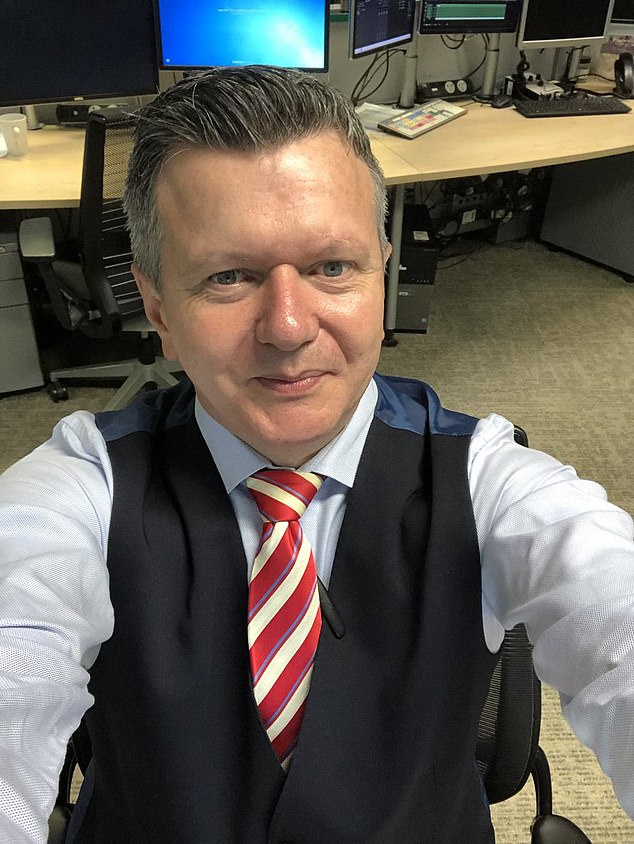 A whistleblower has said the whole atmosphere has become ‘poisonous’ and like a ‘boys club’ since the arrival of a new editor, former ITV News executive Richard Frediani (above)

It was described as an ‘irony’ considering the programme has aired several interviews with Thomas Markle, the Duchess of Sussex’s estranged father.

Another source added: ‘The irony of this situation is that we hear Breakfast’s rival, GMB, with its more combative on-air style, is a really happy place to work.’

It is understood that five complaints have been made to senior management and HR in recent months but colleagues of the staff who filed them don’t believe any action has been taken.

Last night, the BBC refused to confirm or deny whether this is the case.

However, the change in management has also coincided with the departure of at least five members of staff, understood to include two producers, an assistant editor, the planning editor and one of the production managers.

One of the two deputy editors, Kelly Crawford, went on an immediate attachment to CBBC when Mr Frediani began his job.

Despite being given numerous opportunities to do so, Mr Frediani declined to comment.

A spokesman for the BBC said: ‘We don’t discuss individuals, but we take allegations of this nature very seriously and act upon them accordingly.’