My life through a lens: Actor Samuel West, 55, shares the stories behind his favourite snaps

My life through a lens: Actor Samuel West, 55, shares the stories behind his favourite snaps

By Rosanna Greenstreet For Weekend Magazine

Celebrities share the stories behind their favourite photographs. This week it’s the turn of actor Samuel West, 55.

Samuel West, 55, (pictured) shared the stories behind a selection of his favourite photographs 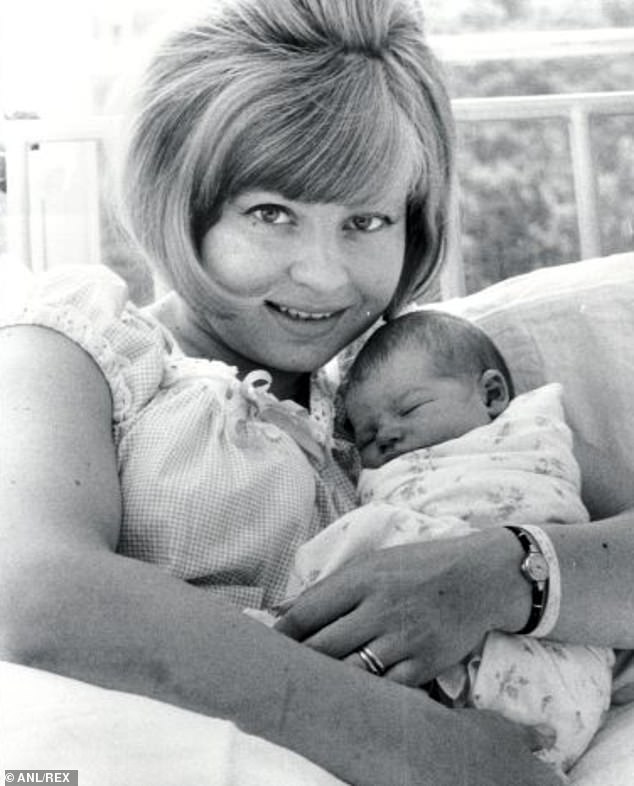 1966: This photo is of me at two days old with my mother [Prunella Scales] looking very happy. The fashion at the time was for the mother to be looking at the camera, not the baby, heavily made up and with suspiciously good hair – apparently completely unbothered by the fact that she’s been through such an intense experience 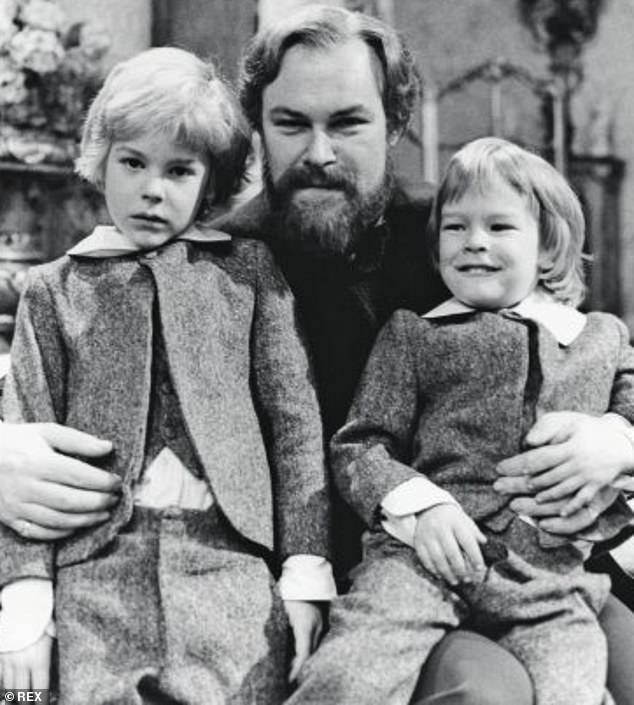 1974: My father Timothy was Edward VII in a TV series and my brother Joe and I [right] played his sons when we were five and seven. It was my first job. When I was 14 I was in an episode of Nanny with Wendy Craig. They gave me a comic and I said, ‘I’m not sure my character would read this, can I have a book?’ I told Mum, who said to Dad, ‘Oh God, I think he’s going to be an actor!’ 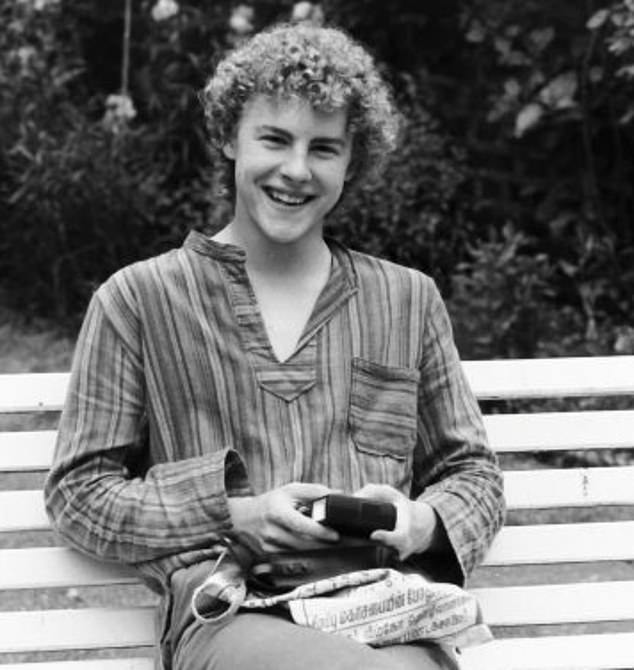 1983: From the age of 13 to 30 I was the photographer in my family, so there are lots of pictures of everyone else and almost none of me. This one, of me at 17, was taken by a friend in our garden in Wandsworth. It reminds me that in our family we believe less in the inheritability of talent and more in the inheritability of tiny eyes that disappear when you smile! I studied English at Oxford, and although I didn’t get a good degree I did a lot of plays 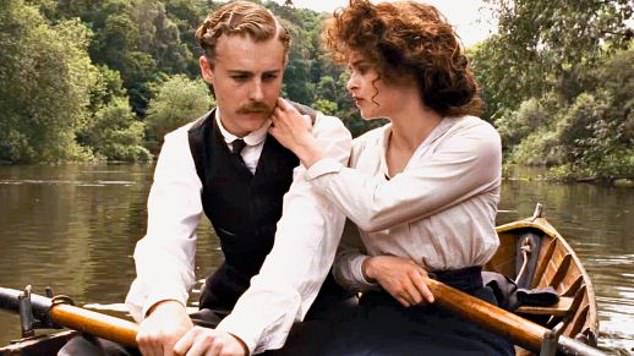 1992: This is me with Helena Bonham Carter in the film Howards End. I still have two things from that job: the moustache I wore and the bookcase that falls on my character, killing him. I bought it from an auction at Christie’s when producer Ismail Merchant died. As a keen bird-watcher I keep my bird books in it. Emma Thompson was extraordinary on the film shoot. She had conjunctivitis and director Jim Ivory said, ‘We can’t shoot, your eyes are puffy and red.’ Emma replied, ‘Why can’t the character have a cold? Give me a handkerchief. Shoot the scene.’ She got an Oscar 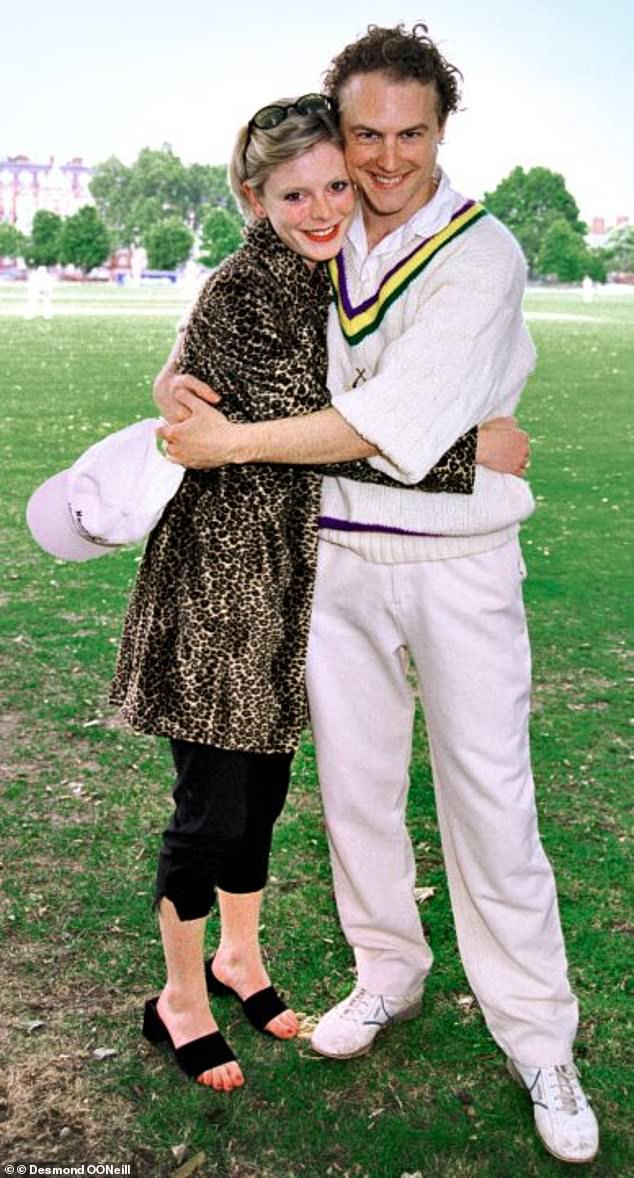 1999: Here I am at a charity cricket match with my friend Emilia Fox. I took a catch early on and everybody said, ‘He can actually play!’ I played for the Wandsworth Cowboys cricket team of actors until I discovered bird-watching – it fought with cricket for my Sundays and won. I played again in July but didn’t warm up properly and tore my Achilles tendon 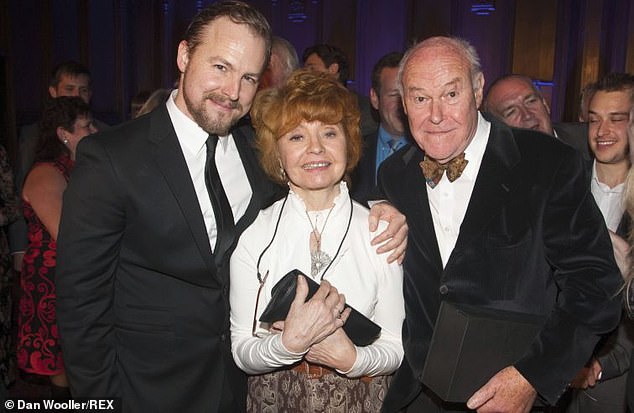 2012: I was delighted to present my parents with The Stage award for outstanding contribution to British theatre and they got a standing ovation. My mother’s dementia was an open secret in the acting world but not publicly known until they started filming Great Canal Journeys a couple of years later. She’s gone quite deaf but dementia has left her in rather good spirits so most of the time she’s pretty cheery 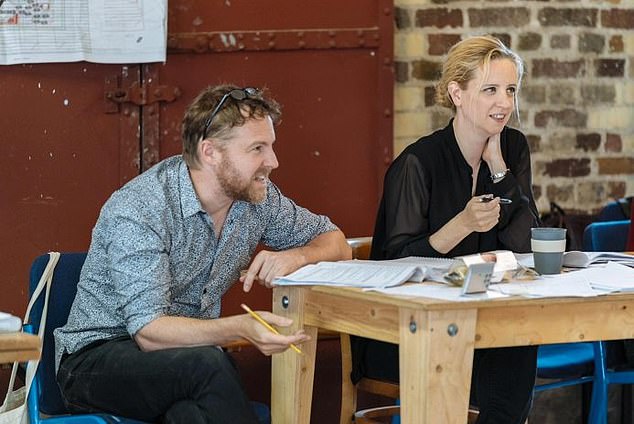 2020: This was one of the happiest times of my life, working with my partner, playwright Laura Wade, on The Watsons, a play she wrote and directed. It’s brilliantly funny and was going to open in the West End when Covid struck. Laura and I met at the Olivier Awards in 2006; I was running the Sheffield Crucible at the time and she came up and said, ‘I want to write a play for your theatre.’ I remember I complimented her on her shoes, which made her think I was gay. We have two daughters, who are now seven and four 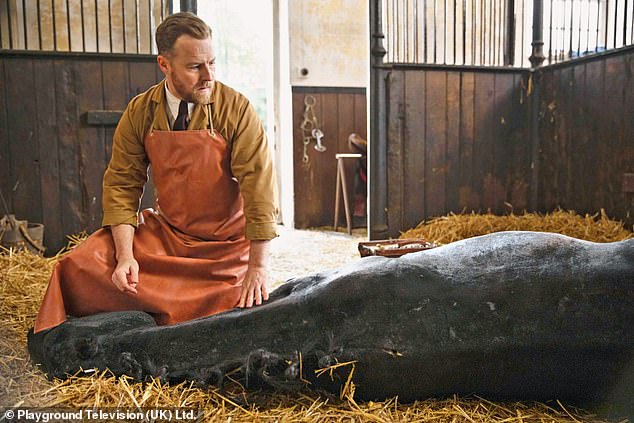 2021: I play Siegfried Farnon in All Creatures Great & Small. The way we work with animals is very different to the original 70s series. You can’t do anything to an animal you’re not trained to do or isn’t necessary; if you want to put a horse to sleep, you have to get a trained horse that can pretend to be asleep [pictured]. Then you tiptoe around it until it doesn’t want to do it any more!