My life through a lens: Tennis star Tracy Austin, 58, shares the stories behind her favourite snaps

My life through a lens: Tennis star Tracy Austin, 58, shares the stories behind her favourite snaps

Celebrities share the stories behind their favourite photographs. This week it’s US tennis champion Tracy Austin, 58.

Tracy Austin, 58, (pictured) shares the stories behind her favourite snaps 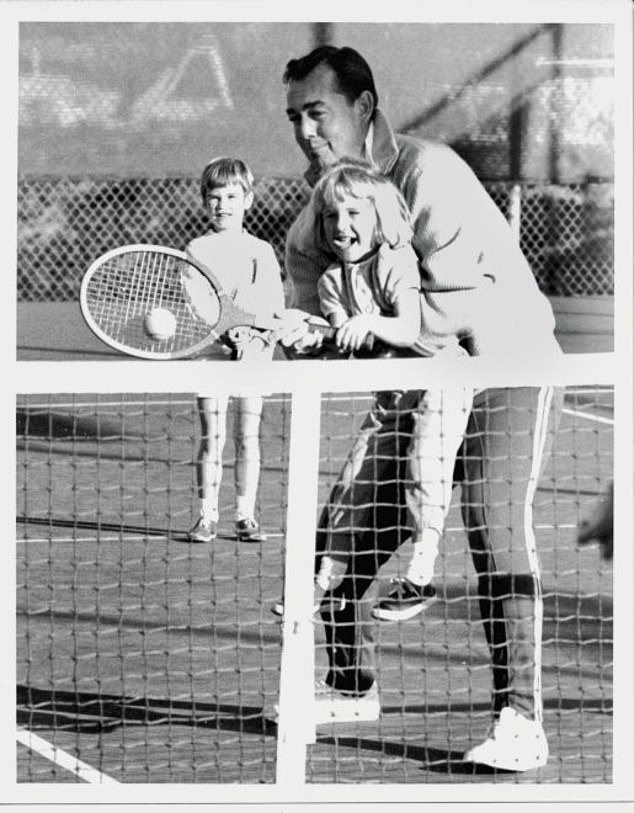 1966: I’m the youngest of five kids, four of whom played tennis professionally. This is me, aged three, being held up for a volley by my first coach Vic Braden. An iconic coach in the US, he was manager of the Jack Kramer Tennis Club where mum ran the pro shop – our dad George was a nuclear physicist. Vic held junior clinics at weekends and he made it fun. I loved tennis from the start. 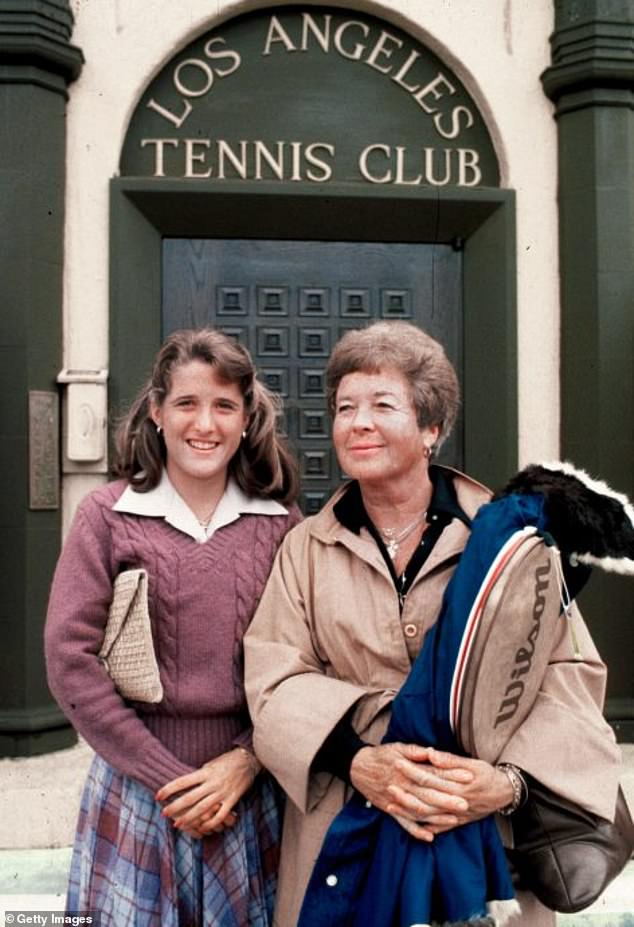 1978: My mum [pictured with Tracy] was the most important person behind my success. She was the smartest strategist I ever had. She had a very calm demeanour and was full of common sense, which was important as I was successful very young. I was playing exhibitions from eight and was on a Sports Illustrated cover aged 13. But my family kept me grounded. 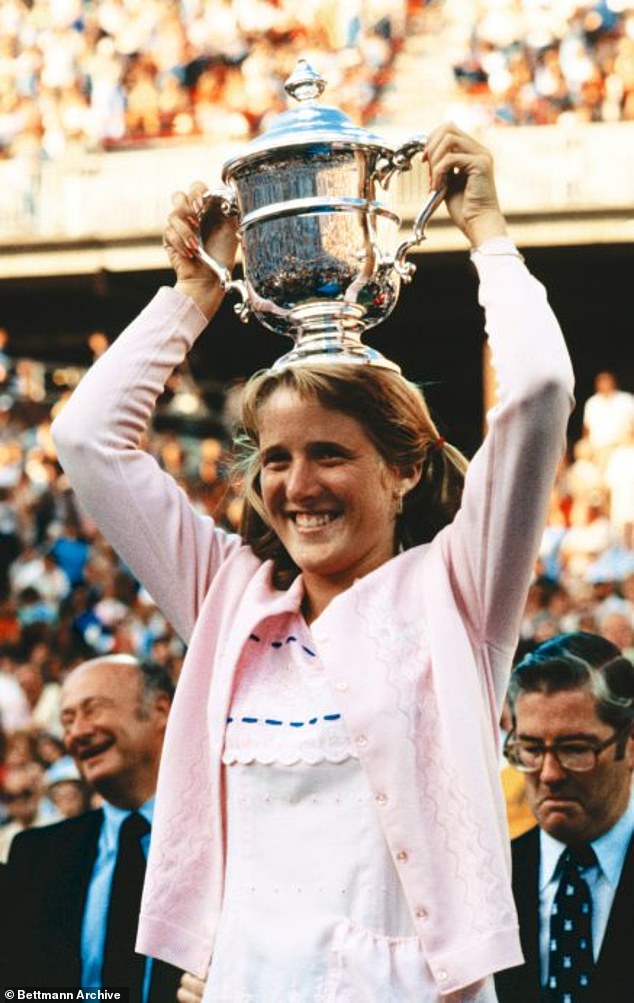 1979: Every player dreams of winning a Major, and at 16 I won the first of my two US Opens [pictured]. I’m still the youngest person ever to be US Open champion. I beat Martina Navratilova in the semis, and the next day Chris Evert in the final. For such a big event with so much on the line, I was fearless. It came so fast I didn’t understand the magnitude of it all, and I think that was good because I wasn’t too overawed. Then six months after that I became No 1 in the world. 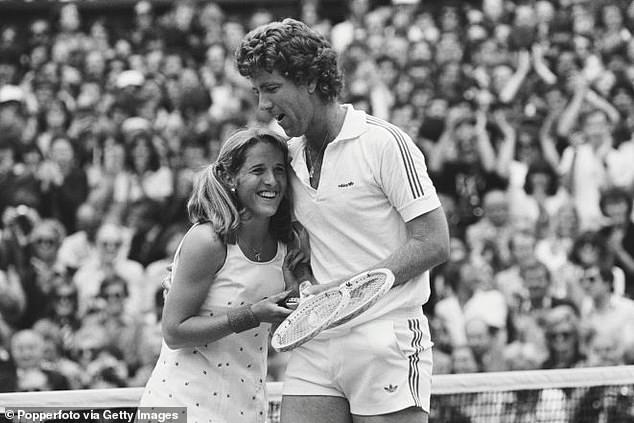 1980: My older brother John and I had just won the Wimbledon Mixed Doubles final here – the first brother/sister team to take the title. To win a Major, particularly Wimbledon with all its history, with a sibling was extra special and very emotional. John and I were so comfortable with each other and knew what words to say to release the pressure at big moments. He had a successful career, then became a director at a tennis club. 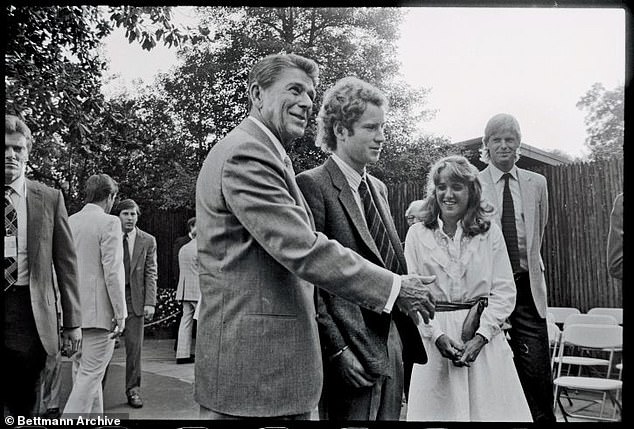 1981: President Ronald Reagan [pictured at a reception with John McEnroe and Tracy] was a great storyteller, had an incredible sense of humour and made everyone feel at ease. For about five years, his wife Nancy held a charity tennis event for her Just Say No campaign against drugs. So I got to know the Reagans very well – so well that they sent my husband Scott and I a letter on our wedding day in 1993 about their secret to a successful marriage. I was also invited to the White House by Jimmy Carter, and the Bushes. 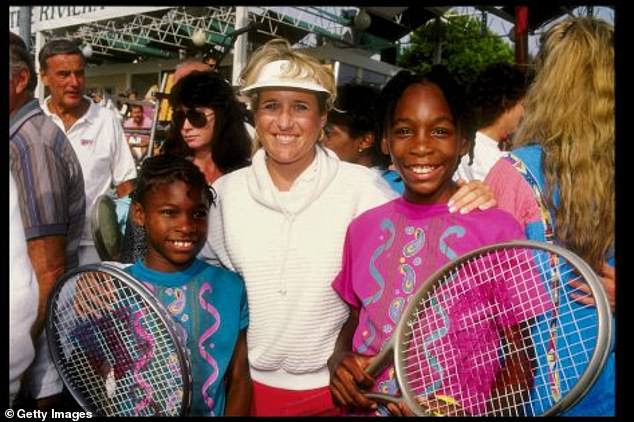 1990: It was fun to see a young Serena Williams [left] and her big sister Venus [right] grow up before my eyes. Their father Richard spoke of how great Venus was, and said Serena was going to be even better – and every time I saw them, they had improved in a big way. I have commentated on their many Wimbledon finals for the BBC. They brought power in tennis to the forefront and that made everyone else follow in line, spend more time in the gym, and become faster and more athletic. 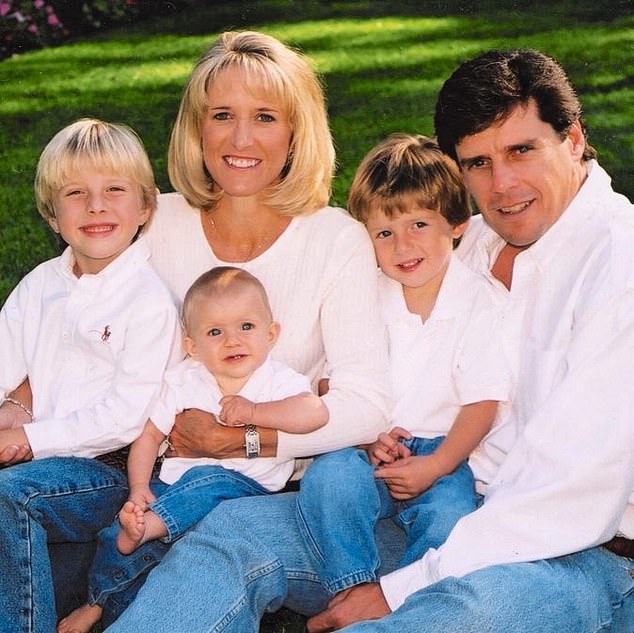 1996: Just three weeks after I had a near-fatal car accident in August 1989, I was on crutches in the stands watching the men’s ATP tournament in LA, where I noticed my now husband Scott, who was a spectator. We’ve been married 28 years and have three sons, who are the most important things in my life. Scott is an unbelievable husband, an incredible dad, the love of my life, and he makes me laugh every day. After tennis, there’s a whole life to live and mine has been completely blessed because of Scott. 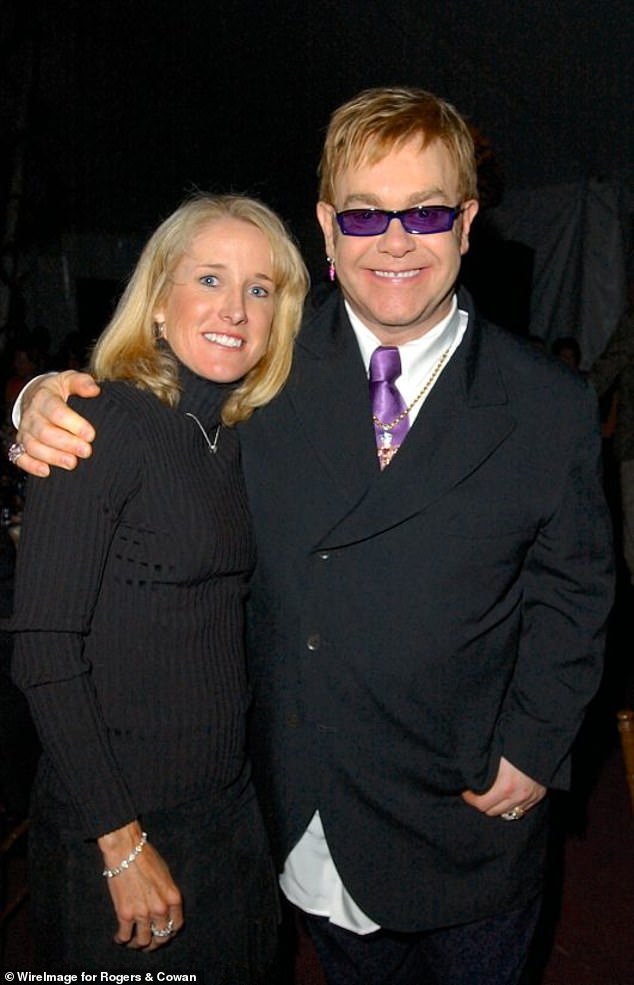 2004: Here I’m with Elton John at a charity gala in California, which raises money for his AIDS Foundation. Elton loves tennis. For years he had a coach travelling with him. He has a big forehand and seems to have a great time on court. I’ve seen him dozens of times, whether at charity events or Billie Jean King’s birthday parties. He’s a genuine, funny guy who lights up a room.

As told to Peter Robertson. Tracy is part of the BBC’s Wimbledon 2021 coverage line-up. Tracy is on Instagram @tracyaustin_ and Twitter @thetracyaustin